The Deadpool actor discovers he's living in a no-holds-barred gaming simulation which is about to get canned. 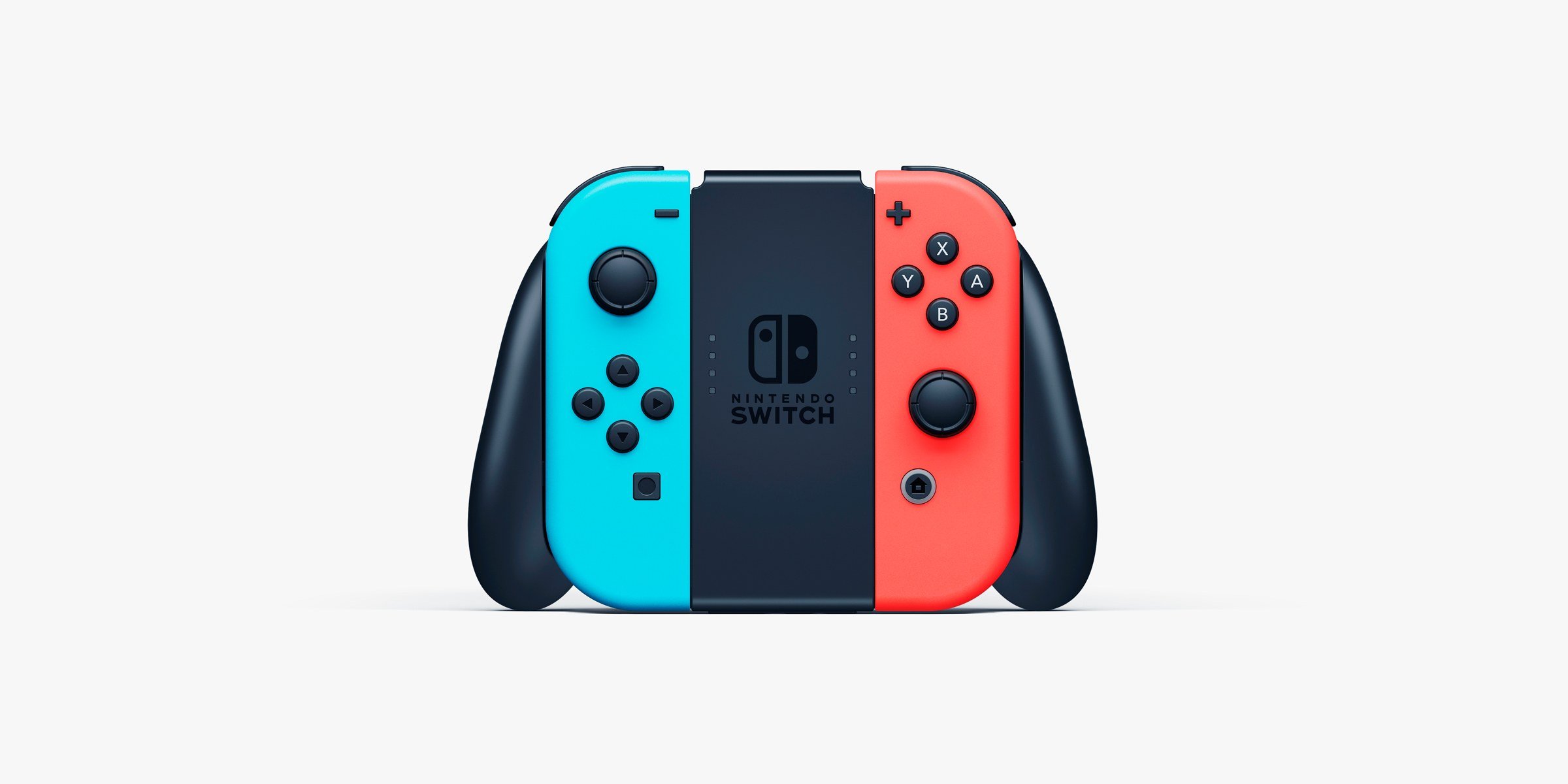 It’s official, Nintendo is hosting an Indie World Showcase tomorrow, December 10. During the livestream, several new indie games will be shown, giving gamers an idea as to what they can expect on Nintendo Switch in 2020.

The Indie World Showcase begins on December 10 at 10:00 a.m. (PST) and 1:00 p.m. (EST). It’ll run for approximately 20 minutes and, as its name suggests, will focus entirely on indie games. Unfortunately, Nintendo has no Direct planned for the remaining weeks of 2019, meaning we’ll need to wait until 2020 for info on games like Animal Crossing New Horizons.

That said, the Nintendo Switch has a wonderful track record when it comes to indies. It’s hard to say exactly what will be shown during the 20-minute run, but we’re eager to find out. The Indie World Showcase isn’t the only opportunity to scope out new games as Sony also has a State of Play planned for December 10 earlier in the morning (6 a.m. PST, 9 a.m. EST).

In addition, over 10 new game reveals are planned for The Game Awards on Thursday according to Geoff Keighley. After hearing about all of the game streams happening this week, which one are you most excited for? Are you more of an indie fan, or are you curious what sort of games will be announced at The Game Awards? Comment below!