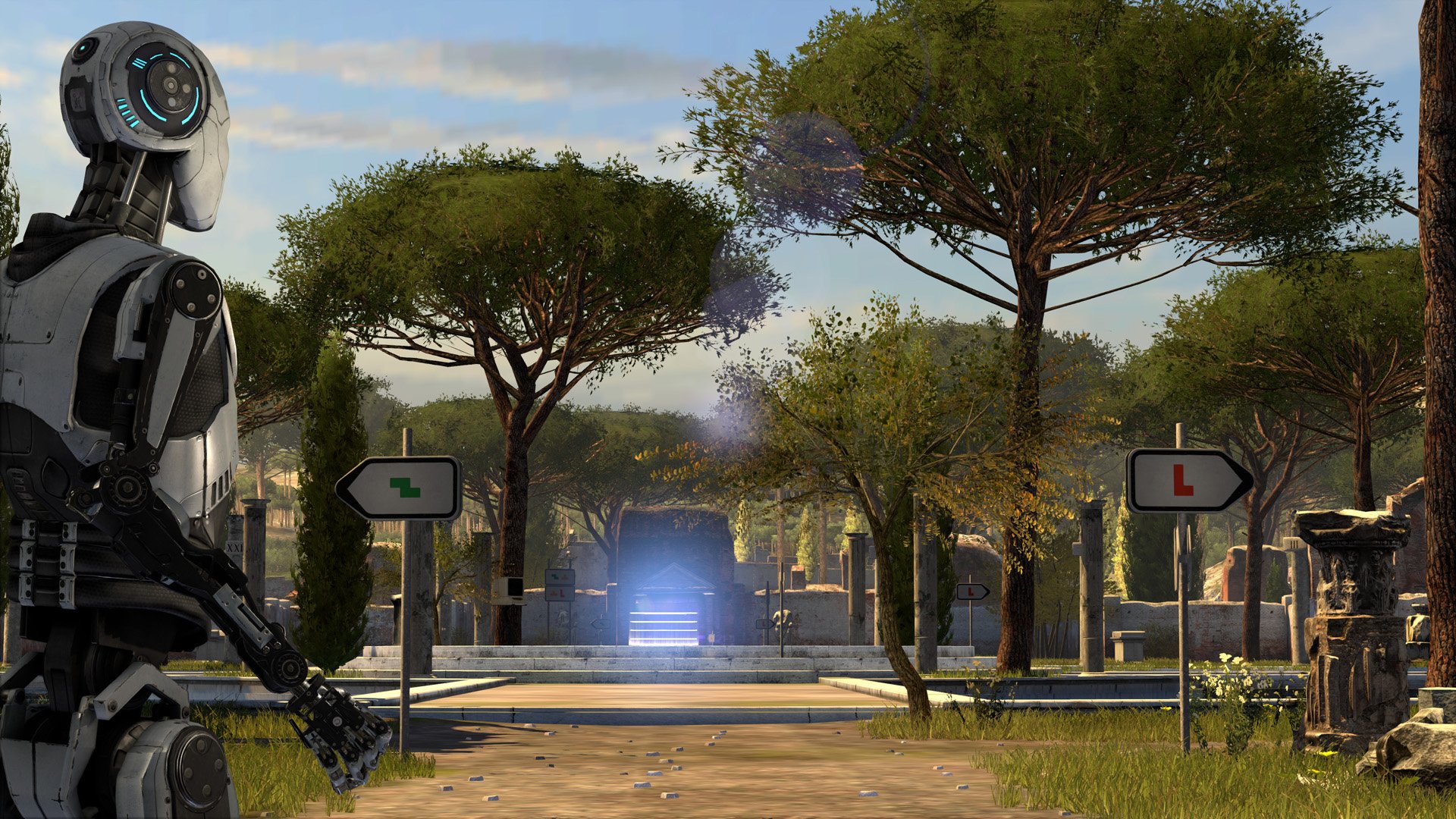 The best puzzle games of the decade

Update 01/29/20: In honor of National Puzzle Day, we've rebumped out list of the finest puzzle games released in the last ten years. If you're looking to celebrate the games that work our brains like no others, make sure you've played every title on our list of the best puzzle games of the decade!

Humans are weird. We complain endlessly about challenges at school, university and in our jobs, yet when a video offers to the chance to test our wits against a developer’s challenged, suddenly we light up with glee. Whatever the reason, our species loves puzzle games and they’ve been a staple genre pretty much since the medium was created. The last decade has been a particularly exciting one for puzzle game fans, as developers meld philosophy with play, or experiment in new mediums. Come celebrate our favorite mind-muddling genre then, as we look back at the best puzzle games of the decade.

Best puzzle games of the decade

We all knew Croteam for their work on the Serious Sam series. Mowing down hordes of monsters in their over-the-top, quip-tossing shooters was certainly a blast, but we never really considered there was much thought behind an eternally screaming, headless man with bombs for hands. Then 2014 arrived, and Croteam dropped one of the best first-person puzzlers we’ve ever played. More than that, one of the smartest.

The Talos Principles mixes puzzles with history, religion and philosophy of the human mind, placing you in the virtual boots of an AI simulation that needs to prove its intelligence and humanity. At the behest of a godly voice, this means solving increasingly complex puzzles featuring crates, lasers, barriers and more, all while asking yourself why you're even here. The Talos Principle is smart, thoughtful and packed with easter eggs to discover, comfortably earning a place on our list of the best puzzle games of the decade.

Where Talos tasked us with thinking in a 3D space, The Witness managed the impossible feat of taking 2D to new dimensions. Set on a colorful island, every single puzzle in The Witness takes the form of a 2D maze-like grid. The rules? It’s up to you to figure them out. Designer Jonathan Blow uses the simple act of drawing lines from start to finish on a grid to tap into an unfathomably deep well of challenges, and leaves the player to piece together the laws underpinning them all.

Each new feature on the grid presents a near-exasperating test, but the eureka moment when you clock a solution is worth every second of head-scratching agony. Solving puzzles opens up new avenues on the island, offering a concoction of wonder and trepidation as you explore the mesmerizing but lonely world. The Witness isn't a game you'll forget in a hurry.