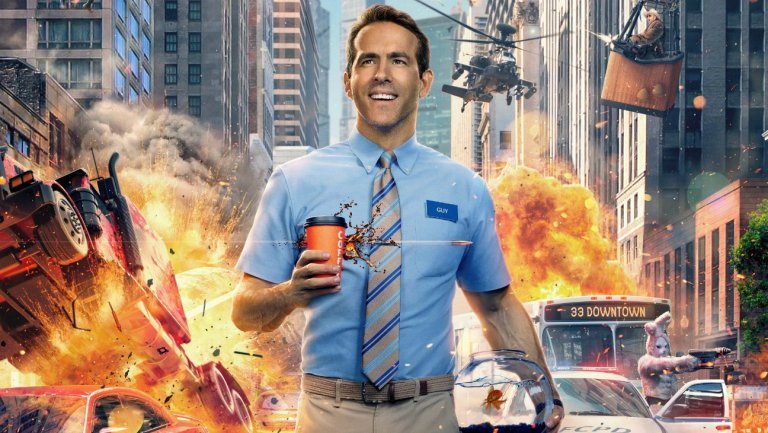 Tune in for a look at some of the indie games coming to Nintendo Switch in 2020!

Ryan Reynolds will star in Free Guy, a film about a banker who finds out he's just an NPC in an open-world online game which is about to be shut down.

The game, Free City, bears striking resemblances to GTA Online in that there is near-constant chaos which until this point Reynolds' character has remained blissfully unaware of. However, with the game scheduled to go offline he awakens with a mission to try and save the only world he's ever known.

The devilishly handsome actor is best known for his fourth-wall-shattering work in Deadpool, however many of his other endeavours such as marketing for his gin brand Aviator Gin also play around with the blurred line between the audience and the action on-screen.

He has also recently appeared in Pokemon Detective Pikachu, as the main character, and the Netflix movie 6 Underground which unashamedly advertises its director Michael Bay's penchant for massive explosions.

Plenty of the Free Guy trailer is filled with explosions as well, as players in the game do their thing around Guy. The movie will be directed by Shawn Levy, director of Stranger Things, and star the 80's-themed D&D revival's Joe Keery alongside Killing Eve's Jodie Comer and Thor Ragnarok director Taika Waitit. Waititi also plays the rock man Korg in the same film, which won fans for his hilariously deadpan New Zealand delivery of lines such as: "Piss off, ghost!"