Rogue's stream team raised $8,709 over the weekend in the St. Jude's Esports Classic. 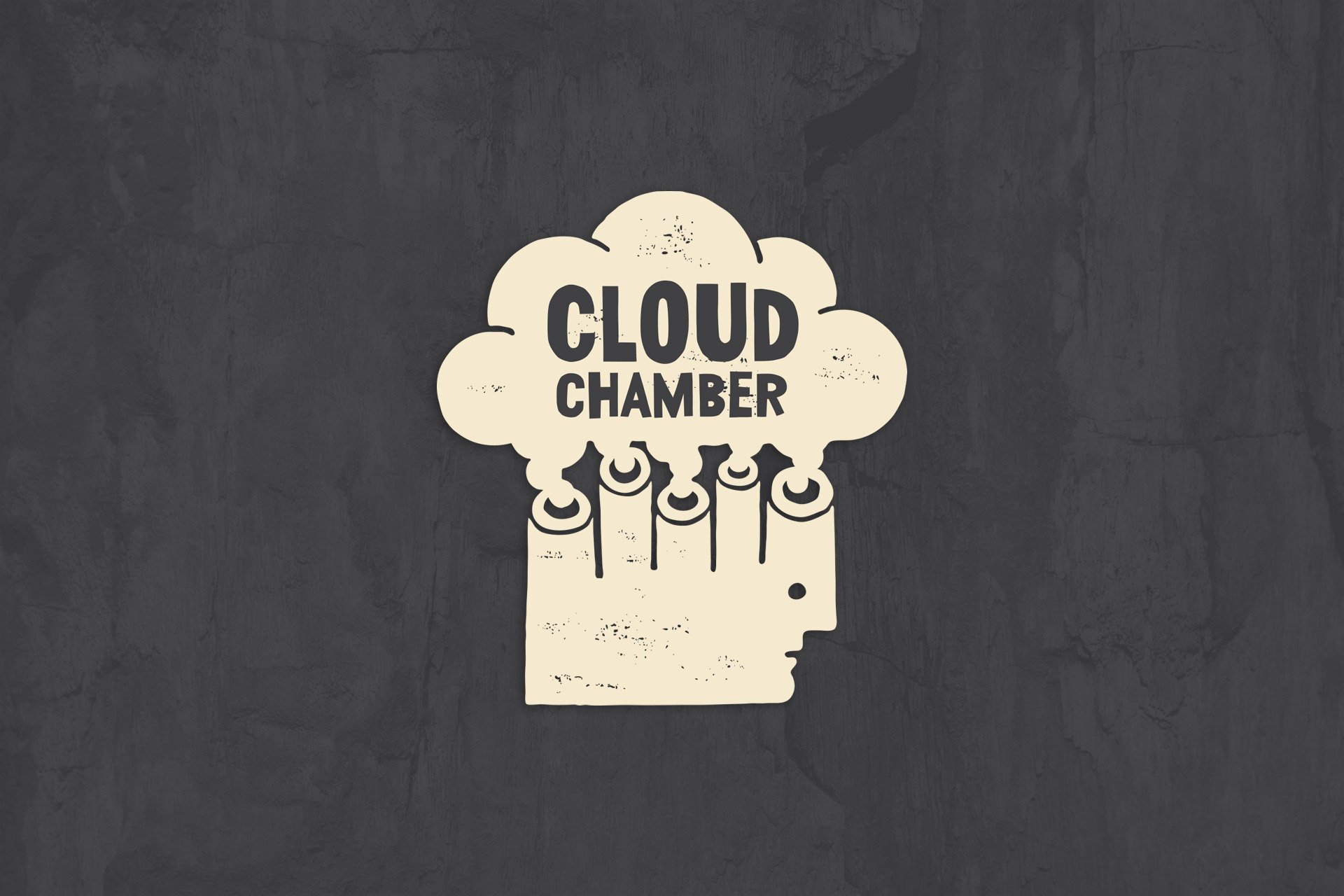 The Deadpool actor discovers he's living in a no-holds-barred gaming simulation which is about to get canned.

A new BioShock game is in development at Cloud Chamber, a new studio founded by publisher 2K Games and announced today.

The next instalment of the BioShock franchise, which last saw an entry in 2013 with BioShock Infinite, will apparently be in development "for the next several years," and by many reports Cloud Chamber has been in operation for some time by now so don't get your hopes too high too fast.

Development on BioShock games ceased shortly after Infinite's release when Irrational Games was shuttered and 12 members of the creative team left to follow director and writer Ken Levine into Ghost Story Games, which has yet to reveal the project they have been working on.

The new studio, Cloud Chamber, will be split between two locations; the 2K headquarters in Novato, California down the road from San Francisco; and Montréal, Quebec in Canada.

Cloud Chamber will be headed by 22-year industry veteran Kelley Gilmore, who comes from fellow 2K stablemate Firaxis Games where she worked on XCOM and Civilization franchises. In an interview with our sister site, GameDaily.biz, Gilmore said the move to establish 2K's new studio gives them a way of recruiting top talent to work on the game. “Establishing Cloud Chamber studio locations in both Novato (in the San Francisco Bay Area) and Montreal gives us the opportunity to hire talent from two of the top game development cities in the world,” she said.

“We founded Cloud Chamber to create yet-to-be-discovered worlds – and their stories within – that push the boundaries of what is possible in the video game medium,” said Gilmore in the press release sent today.

“Our team believes in the beauty and strength of diversity, in both the makeup of the studio and the nature of its thinking. We are a deeply experienced group of game makers, including many responsible for BioShock’s principal creation, advancement and longstanding notoriety, and honored to be part of the 2K family as stewards of this iconic franchise.”

Montréal's studio will be headed by Ken Schachter, who joins 2K from Zynga in Toronto, where he worked on mobile titles, and indie outfit Trapdoor which co-published 2012's puzzle-platformer darling Fez.

Are you excited for even more stories to be told in the metaphysical universe of BioShock? What would your ideal setting for a new BioShock game be?