Ganryu and Fahkumram revealed for Tekken 7

The Kabuki warrior and Muay Thai master will arrive as part of Season Pass 3 in the coming months. 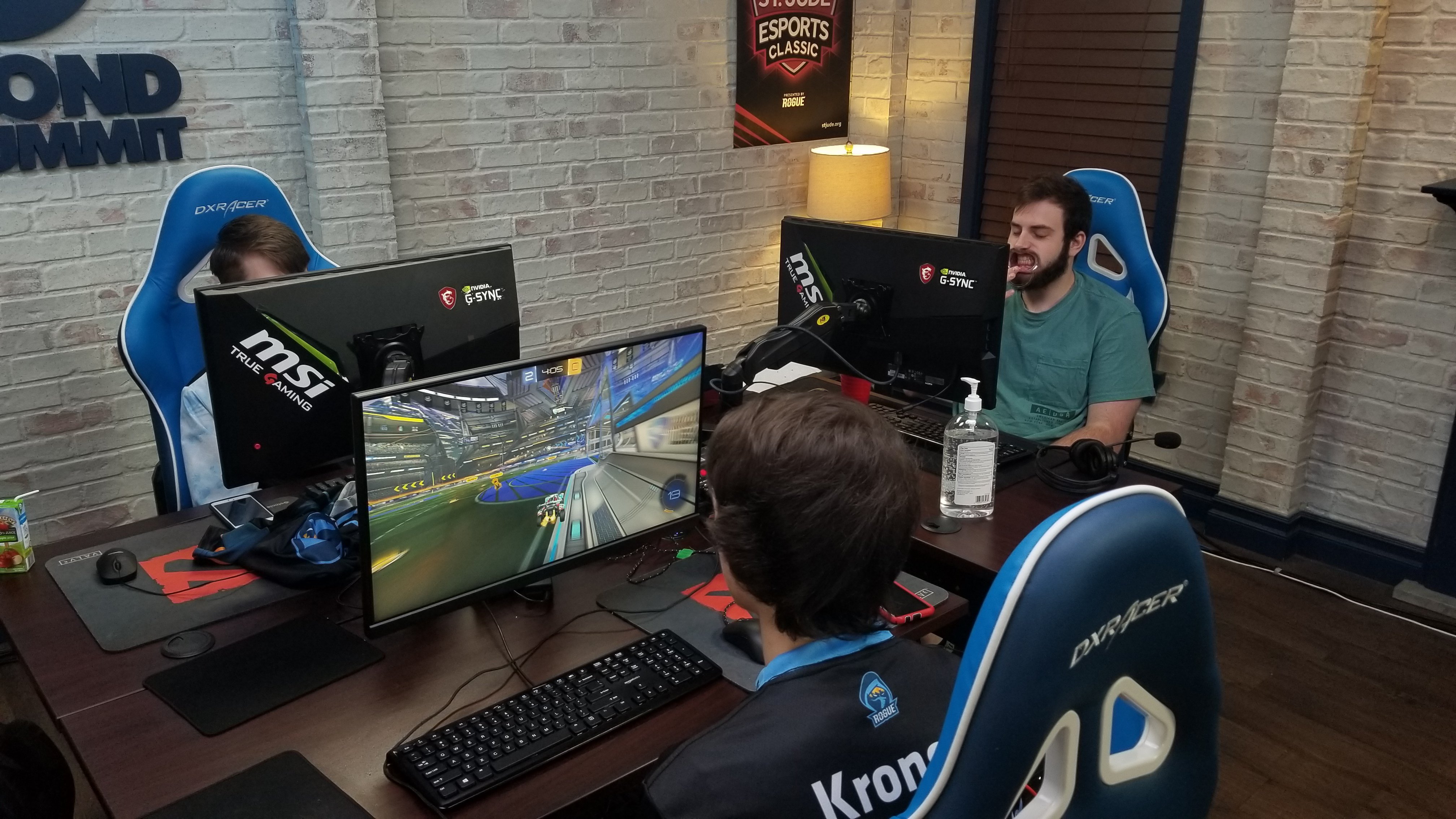 Esports team Rogue raised a running total of $8,709 for the St. Jude children's research hospital over the weekend by subjecting themselves to pranks, laughs and a few games of ARAM.

Pros from most of Rogue's major esports disciplines took part over the two-day stream to raise money for the charity, which helps treat some of the toughest childhood diseases and cancers while providing support to families and parents.

For this extremely honorable cause, many of the players subjected themselves to incredibly harsh punishments as incentives to gather donations For The Kids. They ranged from the fairly benign "playing while dressed as Princess Peach or The Snapchat Hot Dog" to needlessly cruel activities such as "eating tablespoons of mayo straight from the jar".

This is now the mayo thread. You, too, can inflict this pain on your favorite pros.

Rocket League pro Kronovi has, since this event, said he'll "never look at a jar of mayo the same after today," which is fair enough to be honest. Other pros included League of Legends' Vander and Hanssama and Apex Legends player HusKers. Fortnite pro MORG also chipped in by shoving an absurd number of marshmallows into his mouth without chewing.

Plenty of others on the Rogue stream team dropped by the Beyond The Summit studio, where the stream was hosted, to play party games like Overcooked and generally embarrass themselves outside of professional competition for the greater good.

This being the season of giving, we're proud of Team Rogue and the Rogue Nation for doing their part in making the world a kinder, better place to live. For other people doing their best to empower gamers to support charitable causes, check out our interview with Gamers Outreach on their Thanksgiving initiatives.