Grab this iconic indie game for free on the Epic Games Store. 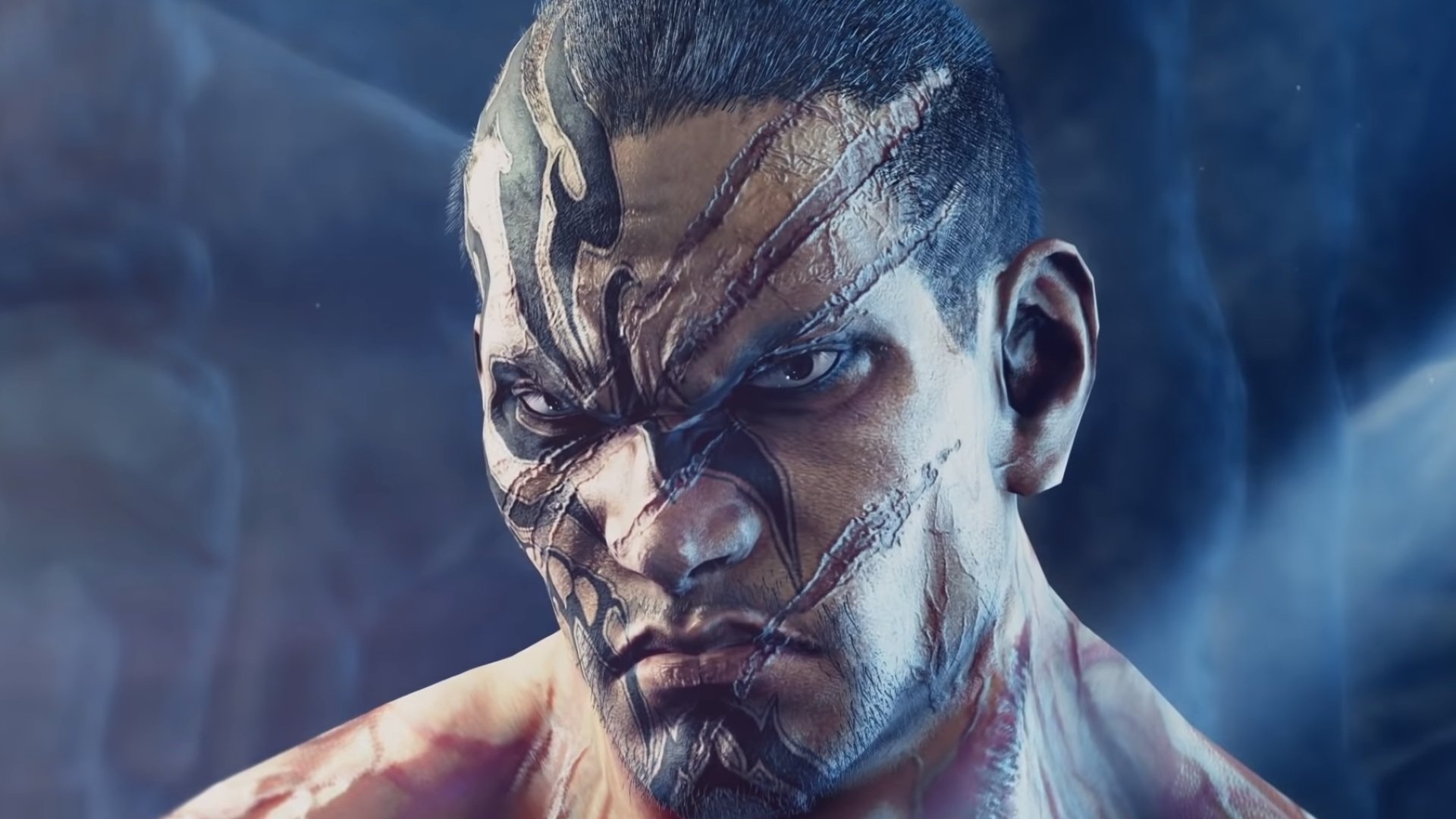 Ganryu and Fahkumram revealed for Tekken 7

Rogue's stream team raised $8,709 over the weekend in the St. Jude's Esports Classic.

Bandai Namco has revealed two new DLC fighters on the way to Tekken 7 in Season Pass 3: Ganryu and Fahkumram.

Ganryu is a large-bodied man who appears to be a Kabuki actor. Much to many Tekken players’ despair, he’s a grappler character who wants to get up close and personal as he wrestles foes around the arena, all while talking a lot. Grapplers, eh? Here’s the brief description from his comedic intro video:

“A new contender is set to enter the King of Iron Fist Tournament! Prepare to wrestle your opponents with Ganryu!”

Fahkamrum is a Muay Thai champion who stans head an shoulders over the majority of Tekken 7’s cast at 7’ 5”. His imposing design is certainly reminiscent of Street Fighter’s knee-loving eyepatch man Sagat, albeit with many, many more tattoos and some glowing veins. Here’s the official blurb from the intro video in which he’s dramatically airdropped into battle:

Both characters will arrive as part of Season Pass 3 between Winter 2019 and Spring 2020. Ganryu’s coming first, with a Fram Data Display update also coming before Fahkumram releases. There are no precise dates just yet, but we’re sure Bandai Namco will dole them out in due course.

Along with Ganryu and Fahkumram, Season Pass 3 also added Tekken 6’s Egyptian martial artist Zafina as well promising brand new character and Wing Chun expert Leroy Smith. Leroy is due to release Winter 2019, which means we should be seeing him pop into the game before long. Bandai Namco has released another trailer for the seasoned American to give another look at his moves in-game.