There'll be no more hiding in the middle of the ring in PUBG Labs' latest test mode. 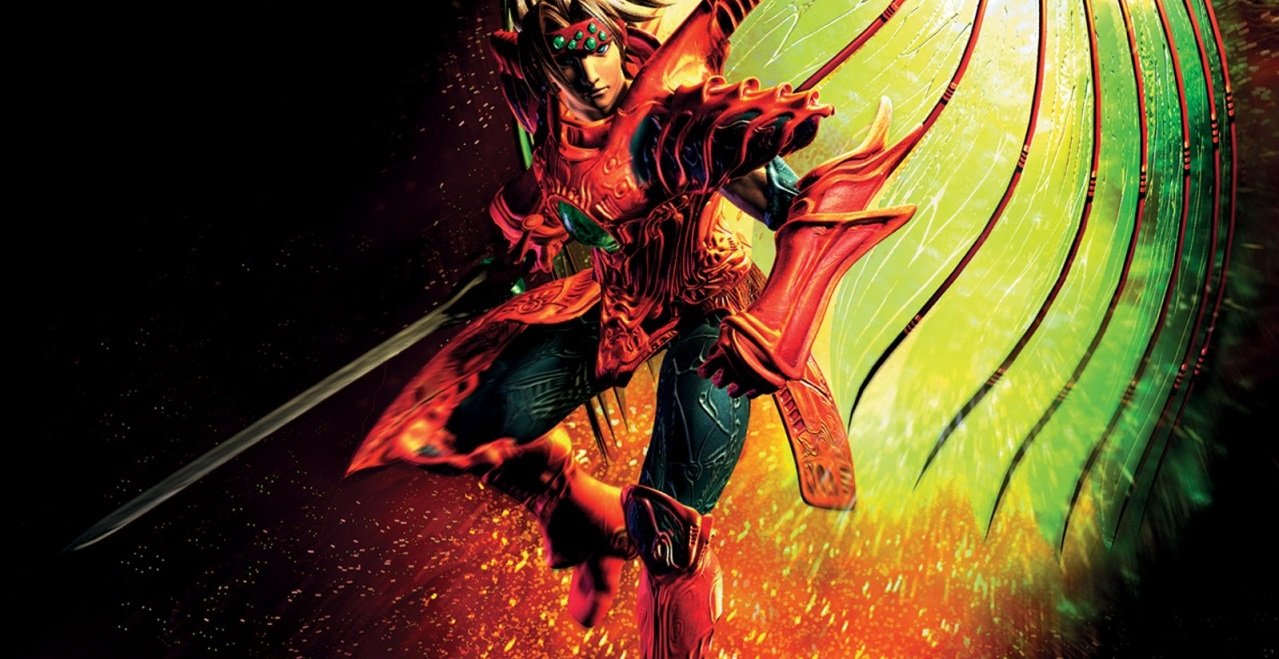 Everything Xur is selling in Destiny 2 during the week of December 6 and where you can find him!

Bluepoint president Marco Thrush recently touched upon plans for the studio’s next set of projects. For those unfamiliar, Bluepoint was responsible for highly acclaimed remakes including Shadow of the Colossus and Gravity Rush Remastered.

With Bluepoint confirmed to be working on not one, but two games, anticipation builds as people eagerly await snippets of new information. Responding to the new activity from Bluepoint, rumors are now circulating that one of the projects could be a remake for the beloved PlayStation classic, Legend of Dragoon.

Speaking with SegmentNext, Bluepoint’s president Marco Thrush opened up about previous projects like Shadow of the Colossus along with what gamers can expect from the studio in the future. According to Thrush, they’re currently working on a project that aims to unseat Shadow of the Colossus as the achievement they’re most proud of.

“We [Bluepoint] originally remastered Shadow of the Colossus for the PS3 and then remade it for the PS4. It’s the only one we’ve touched twice and, to date, it is our greatest achievement so it’s easy to say that is our personal favorite. However, there’s no question in our minds that our current project will become the achievement we’re most proud of.”

Thrush went on to explain what Bluepoint does while seeming to hint at one or more project releasing on next-gen consoles.

“Fortunately, the Bluepoint Engine and toolset has been in development for many years. We have significantly invested in ways that allow our process of remastering or remaking games to be powerful and efficient. It is flexible and able to take advantage of any hardware.”

Bluepoint was founded in 2006 by key members of the Metroid Prime development team, Marco Thrush and Andy O’Neil. Together, the pair built the aforementioned Bluepoint Engine software from the ground up and used it successfully to craft games like the remake of Shadow of the Colossus. Speculation runs rampant right now as to what the two new Bluepoint projects might be.

Outside of a remake for Legend of Dragoon, other solid guesses include Demon Souls and Metal Gear Solid as noted by Prima Games. Given the sparse information available, all we can do is wait and see. With over 10 announcements promised at The Game Awards and an upcoming State of Play from Sony, it’s possible we may get an official trailer for Bluepoint’s next project sooner rather than later.

We certainly hope so as we loved how they handled the Shadow of the Colossus remake and would love to see what the studio would do with a game like Legend of Dragoon.