December 10 is the date, but does Jill Valentine have an invite? 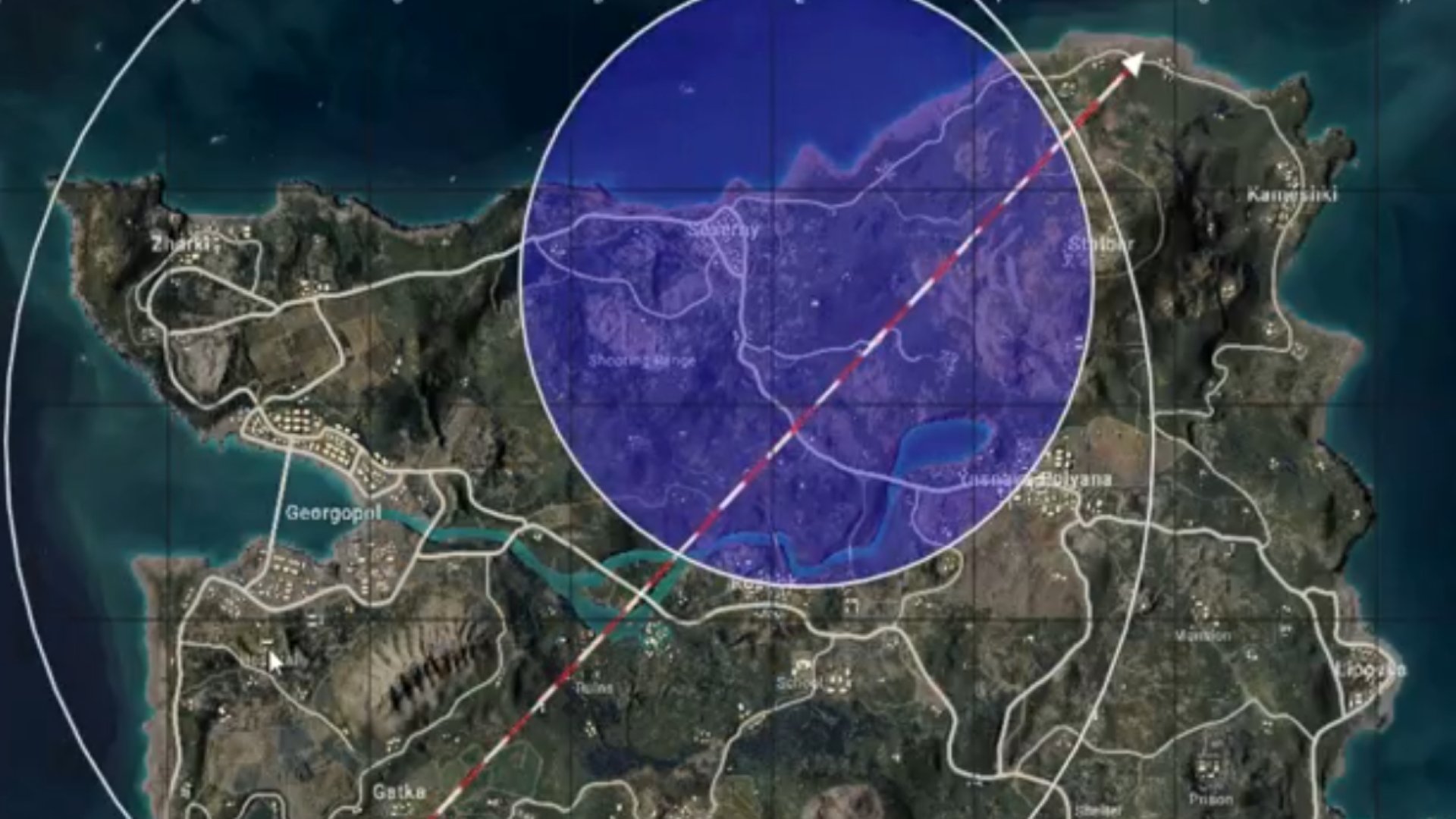 Could we finally see a Legend of Dragoon remake?

Enjoy playing PUBG by hiding in the center of the circle and laughing to yourself as others fight outside? Then you probably won’t like the new test mode in PlayerUnknown’s Battlegrounds’ latest Labs update.

The new Bluehole Mode is aimed at stopping players from camping within the next circle’s radius, forcing everyone to get a shift on and, ultimately, battle it out. How? By adding another blue zone of course. This second zone of flashing electric death will spawn within the predicted safe circle, appearing at the location of the next safe ring. This means players will know where they need to head in the long run, but won’t be able to hide there in advance unless they're prepared to take some hefty damage.

Bluehole Mode is available from December 5 until December 8 in PUBG Labs, the experimental portion of the Battle Royale game.

The new circle will deal the same damage at the next phase of the blue zone, meaning it’ll burn pretty badly in the later stage of the game. PUBG Corp gave two reasons for its inclusion:

A few additional changes include an increase to item spawn rate (0.5x higher than public matches) and faster revives, putting the timer at 4 seconds.

There’s a good chance this update will now see many players skirting the edge of the inner blue zone, waiting for their chance to pounce when the wall drops. That does, unfortunately, mean that if the next inner zone sits on the edge of this ring, some players may find themselves in a bit of a tight squeeze as they manoeuvre to a new safe spot.

The new zone appears from the start of the match and will always take the size and position of the next circle, adding an extra element of planning to PUBG. At the very least, it should make for far fewer desperate long-distance jogs when the circle shifts unexpectedly to the other side of the map. Expect tougher and more frequent fights in the Bluehole Mode as players all reposition for the best spot. But hey, at least your opposition will be in just as much trouble as you.

Expect updates to the new Bluehole Mode in future before anything the development team learns is added to the core game.