Snag the Walking Dead: Saints & Sinners with a free Oculus headset in this VR giveaway

Skydance Interactive and Greenlit Content have teamed up to give away an Oculus VR headset, The Walking Dead: Saints & Sinners, and much more, all for free. 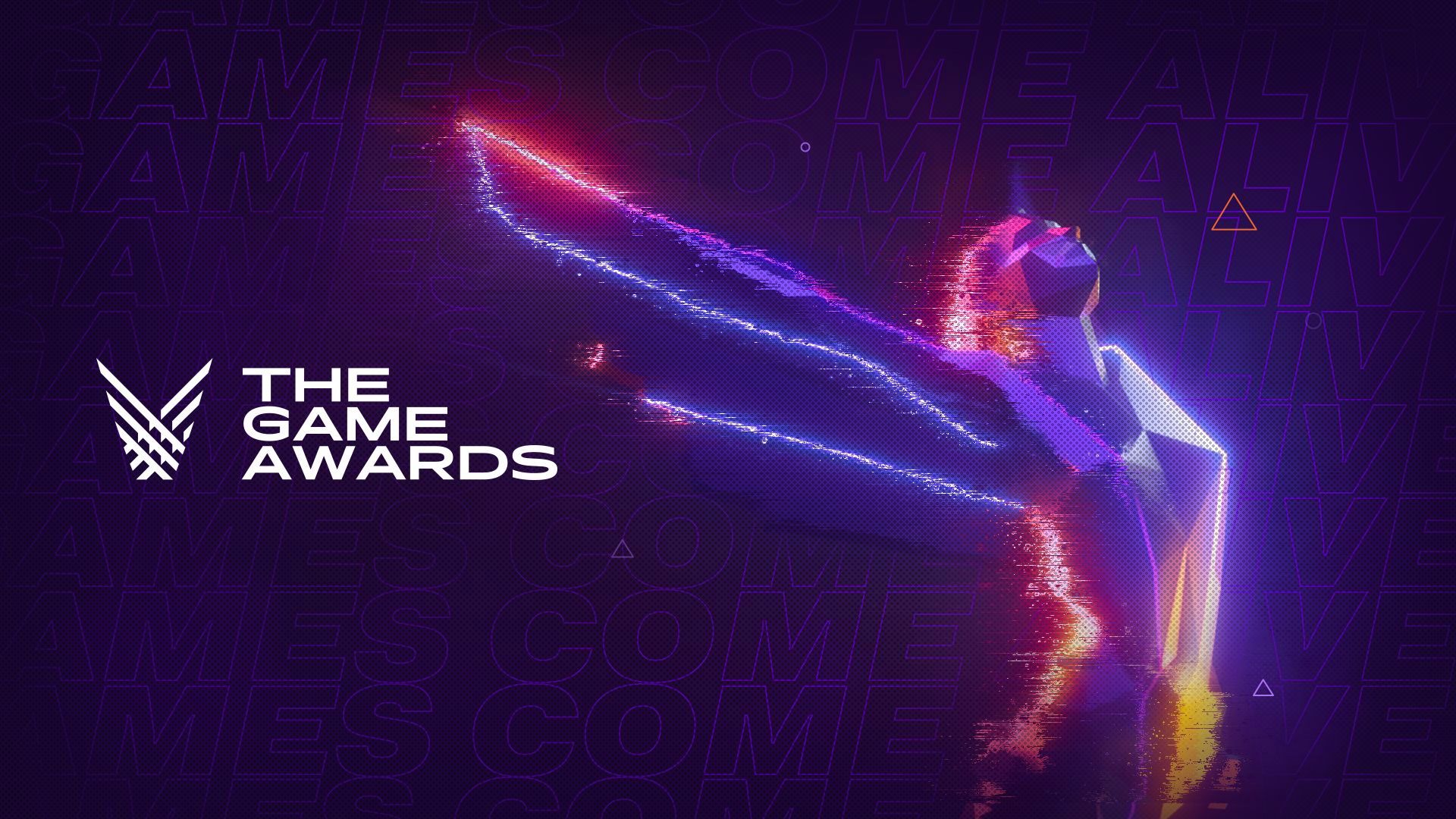 Topgolf is putting its new esports lounge to the test with an exciting Gears 5 tournament.

We’re one short week away from The Game Awards on December 12, 2019. Along with seeing who takes home the title of Game of the Year, host Geoff Keighley has teased interesting information about the event as a whole. Along with musical performances from groups like Chvrches, over 10 new projects will reportedly be revealed during the show.

In a Reddit AMA, Geoff Keighley answered questions pertaining to The Game Awards. Along with the awards portion of the show, The Game Awards is known for its exciting reveal trailers. For example, last year’s Game Awards included the surprise reveal of a new game by Supergiant, Hades.

This year, The Game Awards looks to continue that trend as Keighley confirms over 10 new projects will be revealed.

“We have a bunch of brand new games being announced at the show – I think there are around 10 new games/projects being revealed if you want to count the things that no one has heard about yet. As always, the internet has a lot of really bad information out there about what you think is at the show… but it sure is fun to read.”

Keighley also goes on to say that no, Resident Evil 3 won’t be one of the 10 projects shown at The Game Awards despite rumors suggesting otherwise. Given this confirmation by Keighley, and activity on his Twitter account including an image featuring a confidentiality agreement, it’s safe to say we can expect more than a few surprises at this year’s Game Awards.

We have no idea what these surprises are, but it’ll certainly be fun to find out on December 12, 2019. While we wait, we’re curious to hear your thoughts. Are there any games you hope to see revealed at The Game Awards? Let us know down in the comments below!