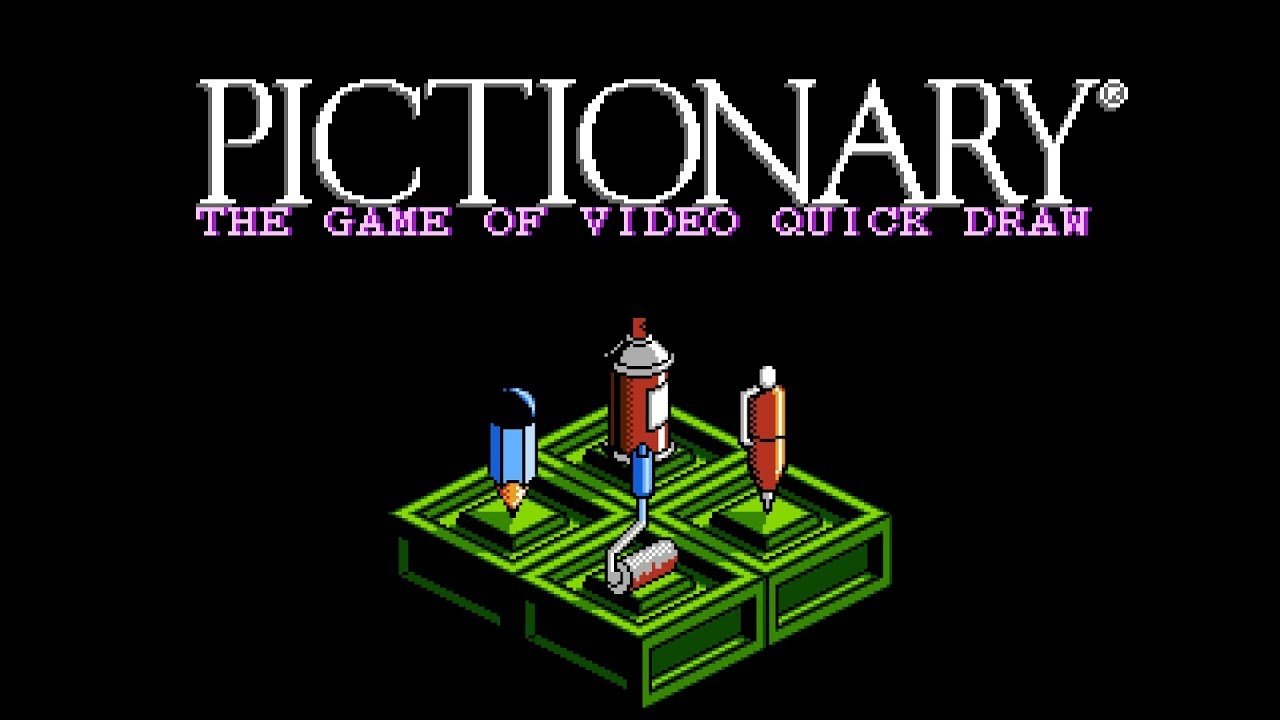 When we think of amazing game soundtracks we also think of the amazing games they helped us enjoy. Such is the way that music interacts with the game it accompanies, when it’s done well everything seems better. Game soundtracks often form a huge part of our memories of great games, but what happens when great music is attached to a mediocre vehicle? We’ve scouted through the decades to find some of our favorite games soundtracks that you might have missed thanks to bad games, bad producers or our own impatience. Here are the best gaming soundtracks you’ve never heard:

We’ve basically put this entire list together to further publicise the existence of this unbelievable banger. Composer Tim Follin was commissioned by toymakers LJN to score their otherwise unremarkable 1990 NES release of a board game that anyone can play with a pad of paper and a pencil. He would have been entirely within his rights to phone it in, but apparently the man doesn’t know how to. This theme music slaps harder than Chop Chop Master Onion, and the other 6 tracks in the game are just as good.

The late 90s were, in some ways, even wilder than the 80s before them. While everyone was so sure they knew what was passé and what was hip, genres like garage sprang up from nothing in the UK and convinced us they were a valid form of cultural expression. It wasn’t until Buck Bumble came along that we believed them.

The 2010 Xbox 360 re-re-re-release of the pill-munching pie-shape is about as standard as video games go. There’s not much room to innovate on the maze-chasing-ghost genre, but that didn’t stop composer Junko Ozawa from knocking out an instant club classic. This track is even before any of the aforementioned pill-munching begins, sat on the menu screen, but it’s enough to get the party started.

The absolute legend Tim Follin cannot be confined to just one obscure puzzle game on the NES. Throughout the early 90s he was prolific in demonstrating just what the tiny 2A03 soundchip in Nintendo’s first home console was capable of. The best part of his menu music for 1991’s RPG Solstice is that it baits you with boring, stereotypical fantasy fare for the first few bars before dropping straight into that good stuff.

If you always pressed any button on the menu screen at launch and never let it go longer than 30 seconds you might have missed one of the best pieces of music in Dragon’s Dogma. If you only ever played the later “Dark Arisen” port then you definitely won’t as they removed it from the game entirely, in a fit of what can only be described as madness. Seems a tad unfair to hide a jamming rock song with incredible lyrics from people too eager to play the game, but here it is in full glory.

Composed by Jeroen Tel, also responsible for the Commodore’s Robocop 3 soundtrack which equally rules, this menu theme for Supremacy: Your Will Be Done is a hidden gem. The 1990 strategy game was made by Shiny founder and Earthworm Jim creator Dave Perry, along with MDK designer Nick Bruty. But Dutch composer Tel’s multi-layered soundtrack is the real star of the Supremacy show. He’s since started a pop group with Swedish singer Tess Fries after the two met at a Space Invaders concert in Denmark in 2013.

Did you know there was an officially licensed baseball game developed by Rare? It was scored by Eveline Novakovic (née Fischer) who also composed alongside David Wise on Donkey Kong Country and Donkey Kong Country 3. Eveline was also the voice of Joanna Dark in Perfect Dark, but before that her first solo project at the legendary British developers was Ken Griffey Jr’s Winning Run, which has some serious hip hop beats to it. We can hear this title track being used as the backing to the fifth or sixth song on a grime album, bringing down the tempo, adding some heavier kicks. Make it happen Mr Producer.

Look, no-one has ever played this game far enough to hear this song. It sucks. Even by the standards of comic platformer tie-ins on the Sega Mega Drive it sucks. One thing that doesn’t suck about it is the soundtrack, though, and Nathan McCree really outdid himself on this one. The English composer is better known for his work on the original Tomb Raider games and, er, the Spice Girls’ second concert tour. But his work on 1993’s Asterix and the Great Rescue is still a high mark.

There’s a good chance you actually did play 1995’s The Flintstones on the SNES, it wasn’t exactly an unpopular game, however you won’t remember this incredible fantasy prog rock ballad from it. The story goes that executives wanted some more songs for the game’s “Jukebox” menu option, and composer Dean Evans had this demo track laying unused in his portfolio. It’s a shame it’s simply stuffed in as filler as the mood this evokes is more in line with Final Fantasy cutscenes and mysterious vistas than a caveman from Brooklyn addicted to bowling.