All the games coming to Xbox One and PC for Game Pass subscribers in December. 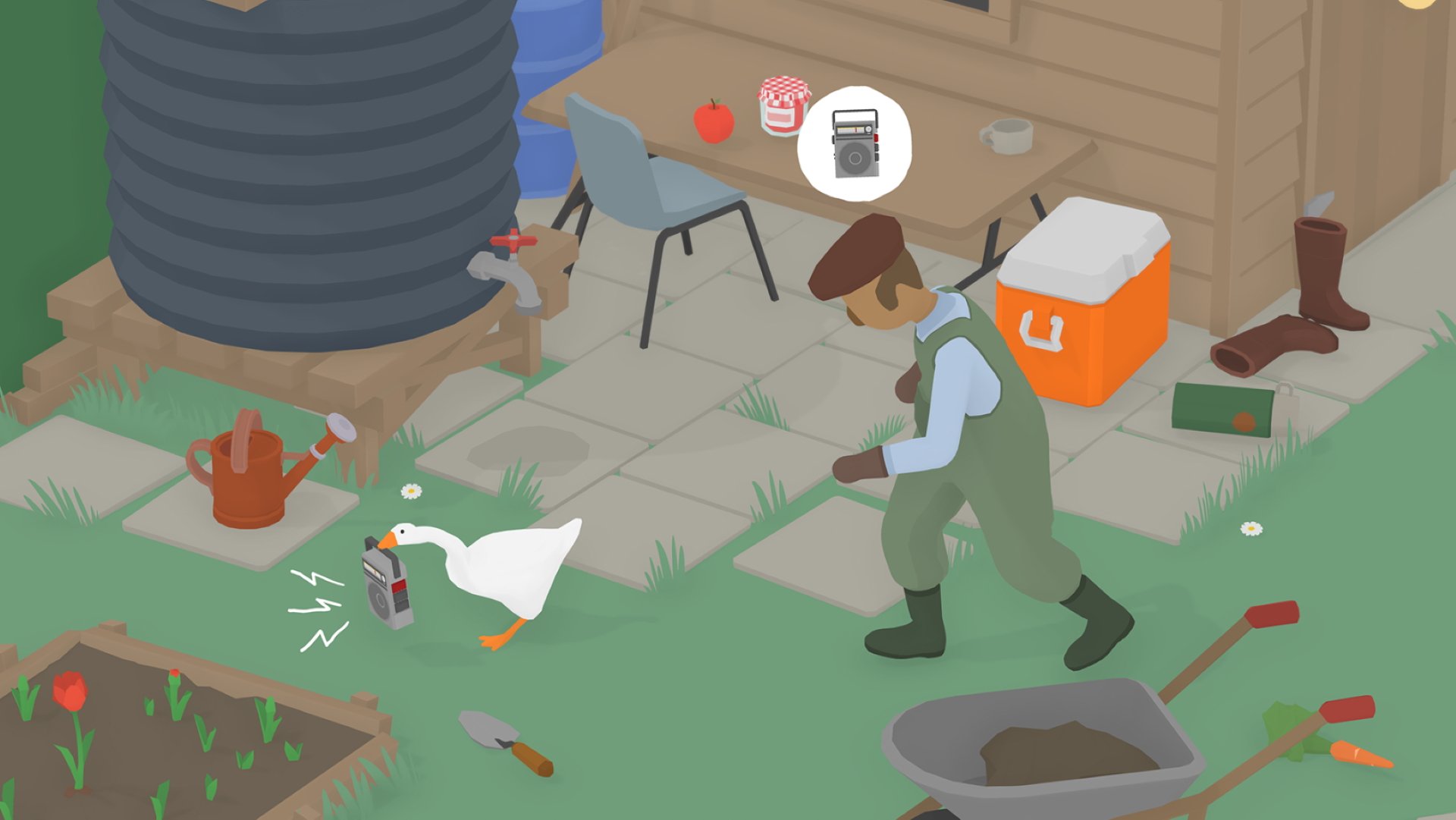 Game soundtracks that had no business being this good because their games weren't.

Honk honk! That's right, everyone on the naughty list had better watch out because Untitled Goose Game will be coming to Xbox One and PS4 just in time to steal all of your Christmas presents.

Challenge-tracking website TrueAchievements spotted achievements for the game had cropped up on Xbox’s servers, and all data points towards a December 17th release date. Similarly, Exophase noted the PS4 trophies have also appeared (via Eurogamer). It looks like the release will include a 4K option to let you really enjoy the game’s groundbreaking visuals as much as possible while you honk at a farmer for 15 minutes straight.

Untitled Goose Game released on PC and Switch in September, where it drew impressive critical acclaim for its innovative decision to include a dedicated honk button, and the literally life-changing ability to play as a jerk goose. Fans quickly rallied around such a unique and seminal experience, resulting in waves of fan art, mods and references. This is one goose that won’t be forgotten quickly. Mainly because he’s just stolen your car keys, the bastard.

Untitled Goose Game is expected to release December 17 on Xbox One and PlayStation 4.