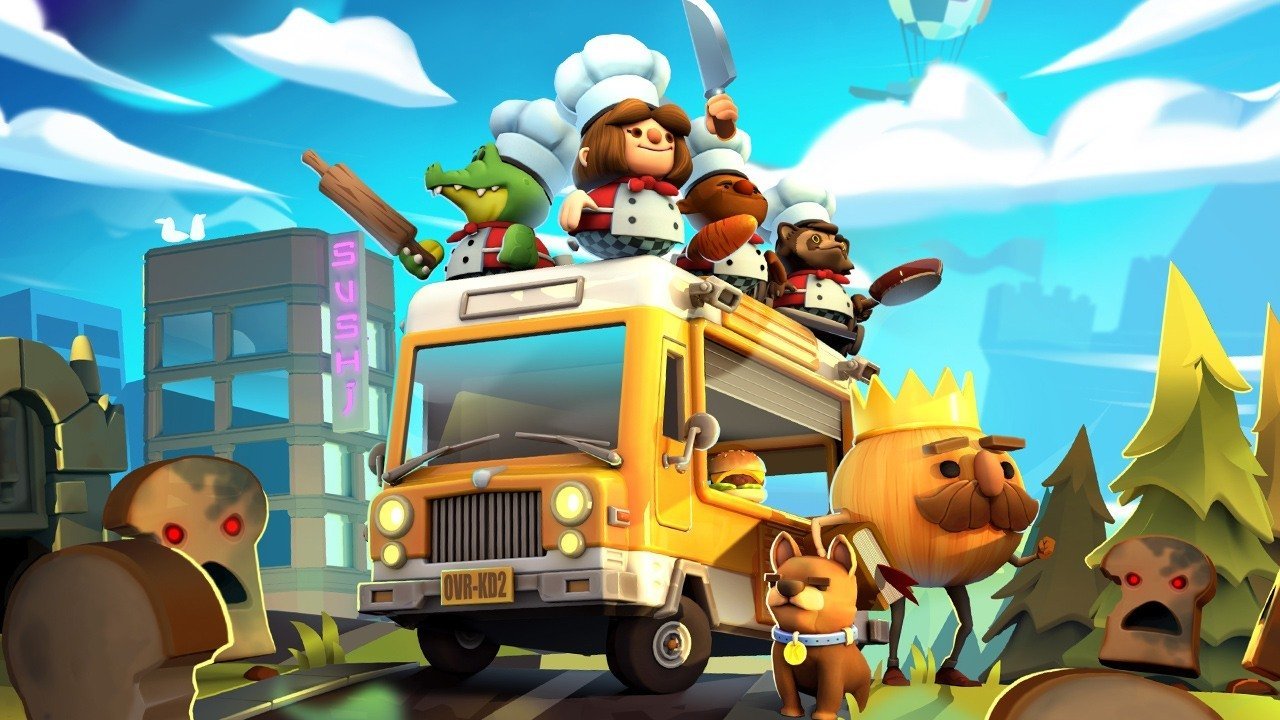 December is looking like a very good month for owners of Xbox Game Pass and Game Pass Ultimate. A swathe of new games has been announced for both services, with the first arriving on Xbox One today. Want to know what's included? Read on for a list of all December games added to Xbox One and PC Game Pass. Looking for Games with Gold? Find that list by clicking here.

All December games for Xbox One and PC Game Pass

The Xbox One will be getting eight new titles over the course of December. As shown in the image above, the full list is as follows:

The first two titles to arrive are My Friend Pedro and Naruto to Boruto: Shinobi Striker, coming today, December 5. The former is a barmy sidescrolling, acrobatic shooter, while the latter is an anime fighter. Then, on December 6, they’ll be joined by Chaotic pinball release Demon’s Tilt and Wandersong, a cheery game about a man who communicates only through his dulcet tones trying to stop the apocalypse.

Finally, the remaining four games arrive on December 12. PES 2020 requires little explanation, and Overcooked 2 continues the frantic co-op kitchen fun of the original game, only with more sushi and the option to throw ingredients. The Division is an online shooter and the precursor to this year’s so-so The Division 2, while Pathologic 2 is a deeply clunky yet utterly fascinating game about horror and despair. If you’re not sure what to make of it, try sitting through Hbomberguy’s lengthy essay on why he loved it so much.

PC Game Pass users are getting 9 games, but the dates for them all haven’t been confirmed yet. Pathalogic 2, My Friend Pedro and Demon’s Tilt are on the list here too, joined as well by the grand strategy of Europa Universalis 4, a laid-back life in Farming Simulator 17, RTS action in Age of Wonders: Planetfall, underground FPS in Metro: Last Light Redux, co-op fun in Human: Fall Flat, and card-collecting in Faeria. Here’s the full list:

As stated above, we’re not sure when these games will arrive for PC Game Pass owners, but hopefully Microsoft will confirm that all-important detail soon. What are you most looking forward to from the December Game Pass batch? Let us know in the comments below!