How to get Perfect Paradox in Destiny 2

Pick up Saint-14's legendary shotgun Perfect Paradox in Destiny 2 by following our guide. 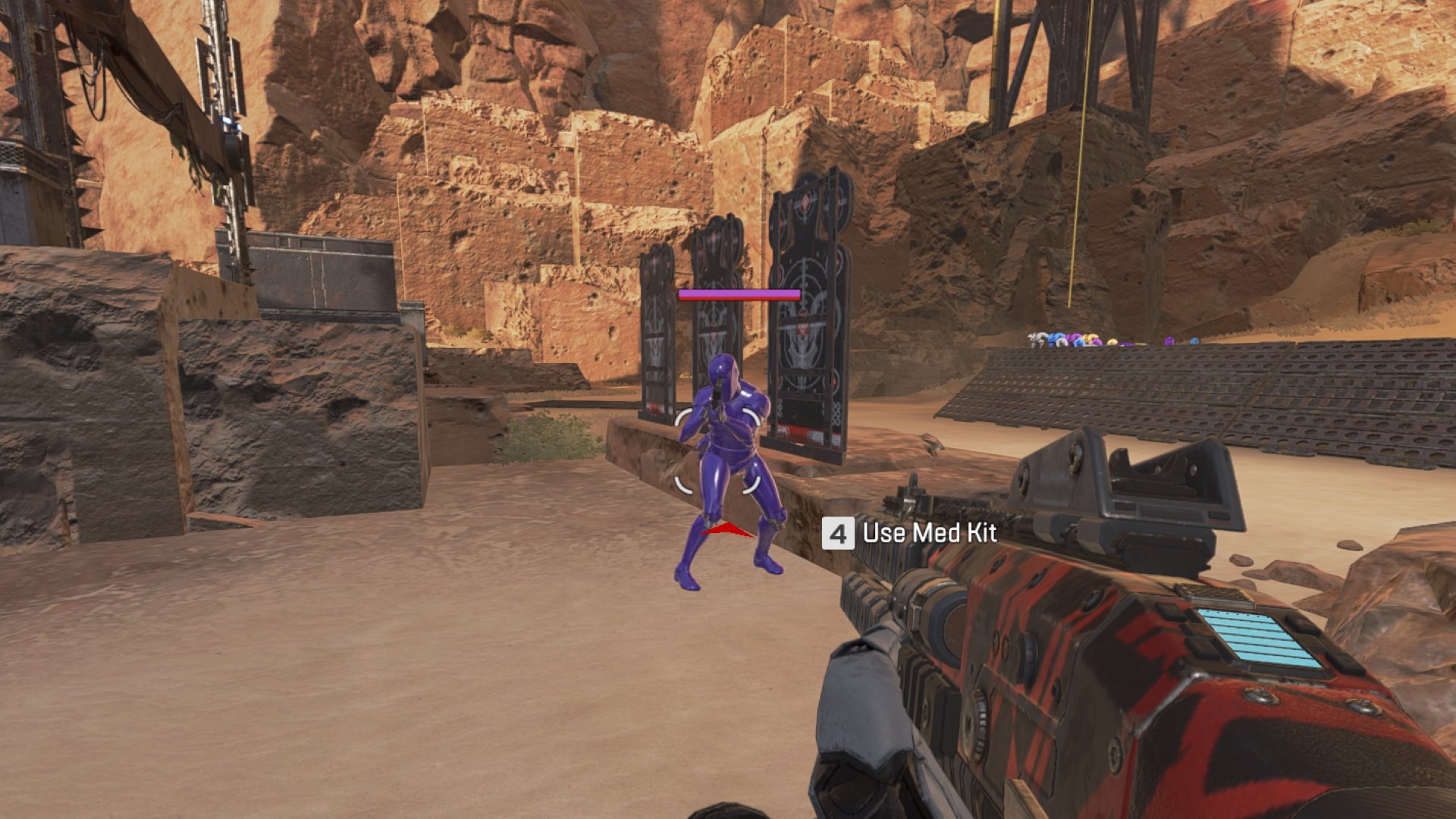 How to activate the firing range easter egg in Apex Legends

All the games coming to Xbox One and PC for Game Pass subscribers in December.

If, like us, you spend most of your time in Apex Legends hot dropping into matches to score those kills, you likely haven’t spent much time in the game’s firing range practice area. Beyond the tutorial, there’s not much reason to return to the training zone unless you want to practice the game’s weaponry on stationary targets. Or so we thought. Recently players have discovered a firing range easter egg which brings the training dummies to live in aggressive style. Want to activate it? Here are the steps

How to activate the firing range easter egg in Apex Legends

To start the firing range easter egg in Apex Legends, you need to perform a few odd steps. First, you’ll want to select Pathfinder and drop your starting weapons. Then, facing the sandy slope that’s opposite the range, head up to the doorway on the right side. Enter this dark room, then use Pathfinder’s grapple to hook up and onto the central beam above you. Crouch down and, while looking at the floor, swap to any other Legend. Tada! You’ve now activated several maniac purple robots, who’ll  be ready to gun you down with any weapons they can scavenge. Good luck!

There are a few other little treats hidden in this easter egg, including the fact that if you kill one of the aggressive bots via headshot, they’ll be decapitated and leave behind the head model for Titanfall 2’s robot pilot.

Here are the full steps again:

Clue 1 (keep in mind, I write words for both games - aka probably not as cool as the king @RaymeCVinson):

“With 4 he flies toward a future of double.”

The first clue towards this next easter egg for Apex legends has already been released, and we imagine it’s only a matter of time before players find it. Hopefully it won’t prove quite so complex as the original Nessy plushies hunt which sent players scrambling around the map in a certain order. Good luck, Legends!