The Xbox head claims the next-gen system has already become his 'primary console' at home. 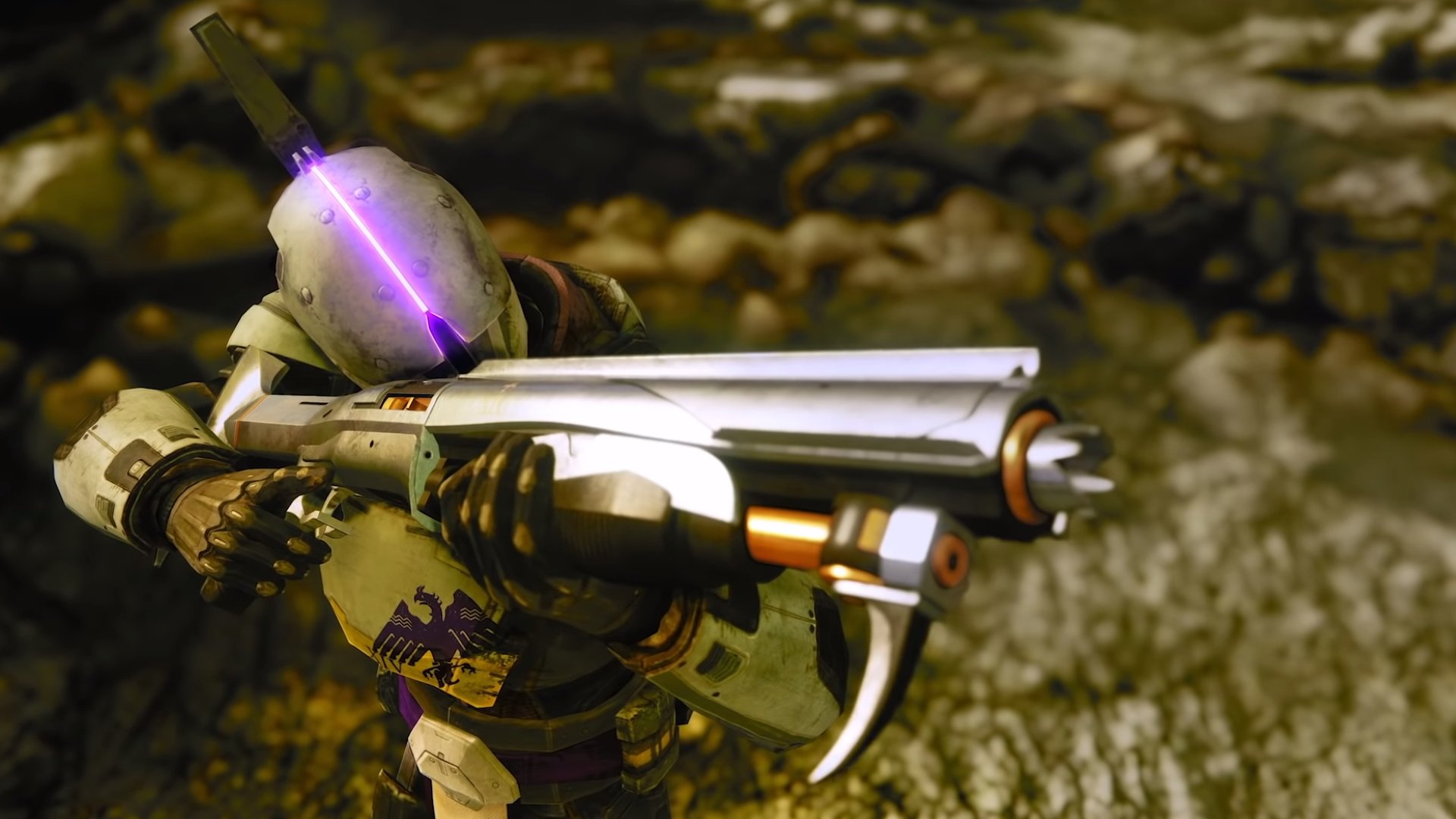 How to get Perfect Paradox in Destiny 2

Pick up Saint-14's legendary shotgun Perfect Paradox in Destiny 2 by following our guide.

We’ve all had that awkward moment when we can’t put a name to a face. The sci-fi world of Destiny 2 is overflowing with famous, inspiring figures, so don’t feel too bad if you can’t remember them all. The next big launch of Destiny 2, Season of the Dawn, brings a figure known as Saint-14 to the fore, asking you to travel through time and save his life. Wondering who Saint-14 is and if you should already know of him? Not to worry, this article will give you a quick recap about this mysterious Titan and why he’s worth travelling through time to save.

Who is Saint 14? It’s a little rude to ask, but we’ll forgive you as you're taking the chance to study up now. A friend of Osiris, Saint-14 was a legendary Titan from Destiny 2’s past. Recognize the name? If you’ve played the Curse of Osiris expansion, you’ll have encountered Saint-14’s body and his iconic weapon, the Perfect Paradox legendary shotgun (if you haven't already, grab it for yourself by following our guide!). His headpiece, the Exotic Helm of Saint-14 even appeared back in Destiny 1. Put simply, he’s been in the game’s lore for a long time, and now Bungie wants to get involved with what he was up to.

Saint-14 worked with Osiris to battle the Vex, but the two had differing views over how to solve the problem. After using most of his energy in a mighty battle, Saint-14 tried to follow Osiris to Mercury and stop him from disturbing the new peace with the Vex. Unfortunately, he soon became lost in the Infinite Forest. After centuries fighting the Vex, he eventually fell battling a Vex Mind and the two never had a chance to regroup and reconcile. Osiris blamed himself for the demise of his friend, and has been looking for a way to right this wrong. Now, using Osiris’ Sundial, Guardians will be able to travel back in time and aid Saint-14 in his battle, saving him from his fate.

Or at least, saving him for a time. What’s interesting about Saint-14’s lore snippets in Destiny 2 is that they describe him receiving Perfect Paradox from an unknown, potentially time-displaced Guardian. The last act of Saint-14 was to place his weapon such that it would return to the one who gifted it to him. If you’re getting a funny feeling that this could be you then, well, you’d best gear up and get ready for Season of Dawn. It’s best not to think too hard about the time loops involved in finding a dead man’s weapon only to travel back in time and deliver it to him, so let’s just enjoy the ride now, shall we?

With that brief recap on who Saint-14 is in Destiny 2, you should be well prepared for the start of Season of Dawn, and ready to join Osiris on his quest to aid a fallen friend. You can study up further by reading some of the following Destiny 2 articles we have available: