We can Ardly believe it. 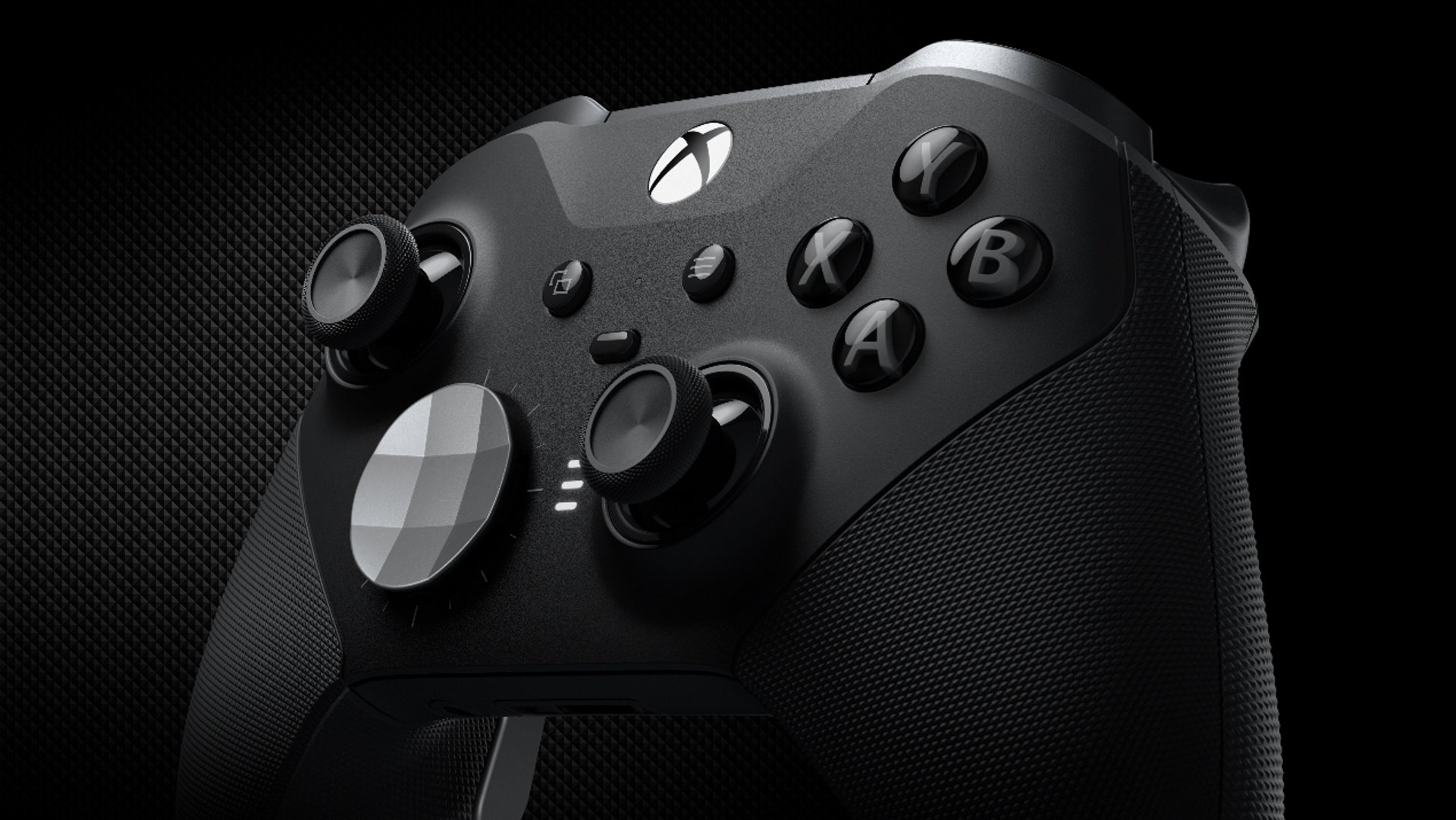 Find out more about Saint-14, Destiny 2's legendary Titan who's set to return in Season of Dawn.

Head of Xbox Phil Spencer says that he has a Project Scarlett unit in his home, and that it’s now his primary console.

The big man at Xbox took to Twitter yesterday to reveal that Project Scarlett, the next-generation Xbox console from Microsoft, is pretty far along in development. So far, in fact, that he’s got a model at home and it’s replaced his other consoles as a primary device.

And it’s started….this week I brought my Project Scarlett console home and it's become my primary console, playing my games, connecting to the community and yes, using my Elite Series 2 controller, having a blast. Great work by the team, 2020 is going to be an incredible year.

Aside from building excitement around the full reveal of the next-generation consoles, the tweet does point to some positive news regarding backwards compatibility. We knew Elite controllers would work in the jump to next-gen, but the fact that Spencer states it’s become his primary console indicates that Scarlett will support a strong degree of backwards compatibility with Xbox One games and services. We don’t know the full details regarding compatibility yet, but we’re hopeful that Scarlett will allow us to play our full library of Xbox One games and, if we’re lucky, maybe our 360 games too.

All in all it’s shaping up to be a very exciting 2020, and it likely won’t be long before we hear more about the PlayStation 5 and Project Scarlett including official names and the look of each. Given they’re planned to go on sale late next year, the two big companies will probably want to show them off early in the year to build excitement for the releases that will come with the next-generation consoles.

In other Xbox and Project Scarlett news, a new report by Kotaku (via Gamesindustry.biz) indicates that Microsoft is likely to continue their two-console model, with a cheaper, discless version of the next Xbox console also in the works. It sounds like this cheaper alternative may not release alongside the first version of the next-gen machine, arriving instead at a later date.

The next-generation Xbox, codenamed ‘Project Scarlett’, will arrive in Holiday 2020.