All Gym Leaders in Pokemon Sword and Shield

A closer look at all 8 Gym Leaders, the order you'll encounter them, and the type of Pokemon they use in Pokemon Sword and Shield. 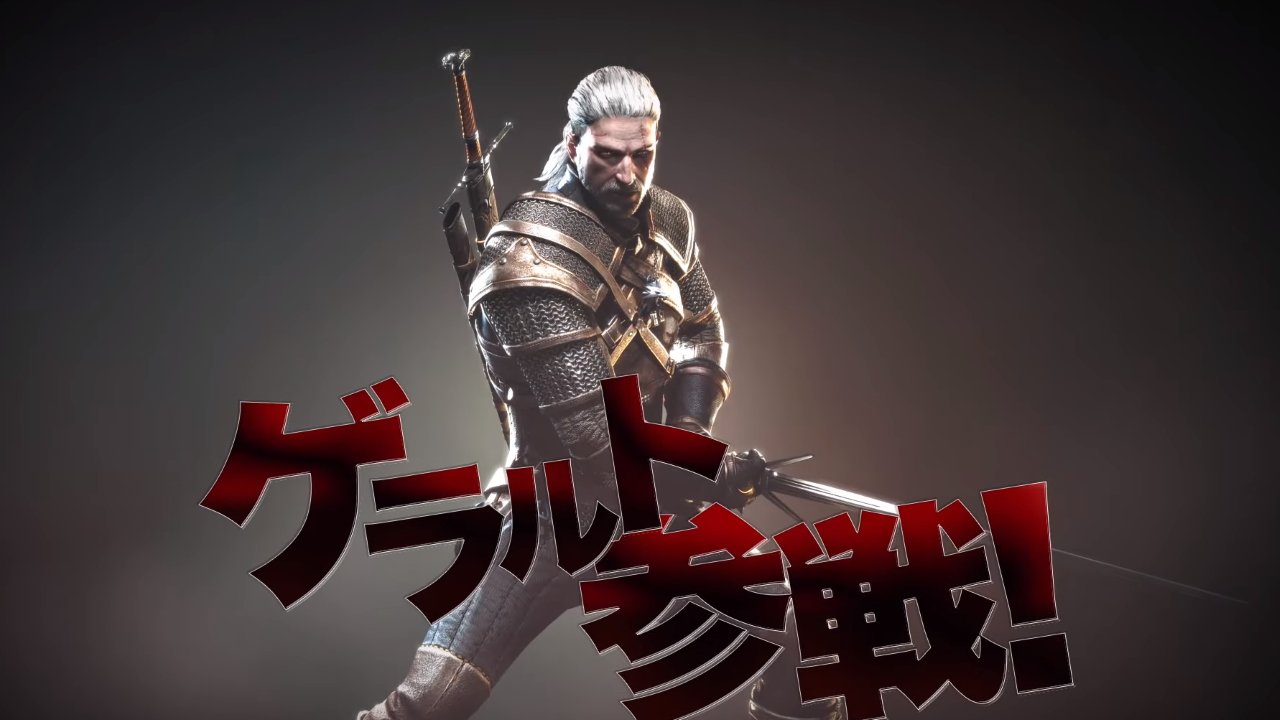 The Xbox head claims the next-gen system has already become his 'primary console' at home.

We’re guessing the mages must have mixed up their portals again, because this certainly isn’t Skellige. Yes, in one of the oddest crossovers of recent times, you can now purchase Geralt and Ciri outfits in Daemon X Machina.

The new costumes only appear while running around out of your mech (sadly you can’t have a giant Ciri mech stomping around), but if you’ve ever wanted to dash around a futuristic battlefield as a monster-hunting mercenary, you now can.

The went live in Japan first but, given the Witcher series’ popularity in the West, it wasn’t long before it made it across to Western shores as well. You can have a look at the outfits in action by watching the trailer below. While there don’t seem to be any special Witcher-inspired powers, it is fun to see Geralt and Ciri rendered in Daemon X Machina’s unusual cell-shaded style.

The Witcher 3 Daemon X Machina DLC is available now for free via the Nintendo Switch eShop.