Asobo Studio may be working on A Plague Tale 2, with an announcement due next year. 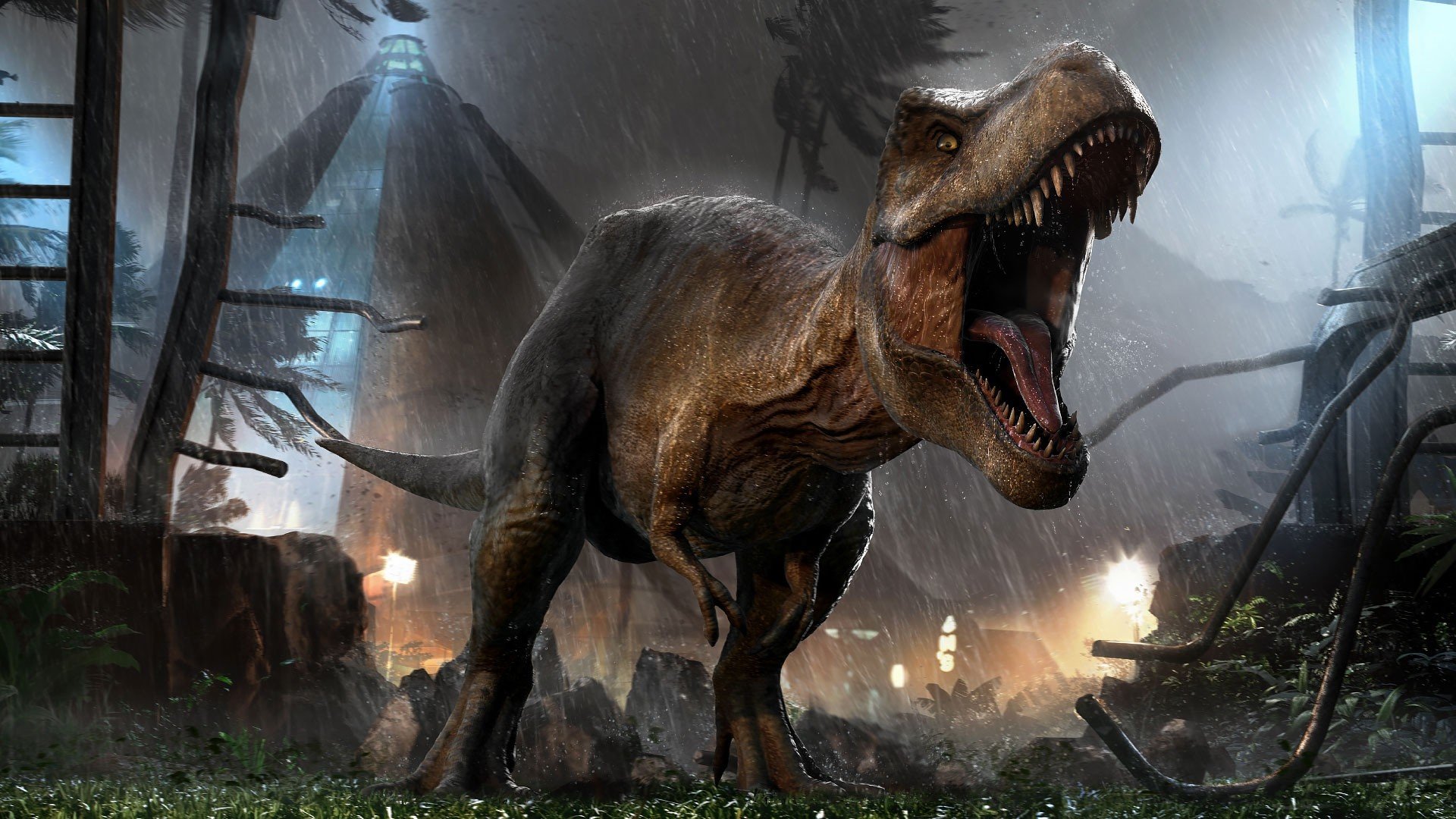 All Ballonlea Gym answers in Pokemon Sword and Shield

Answer questions correctly to receive stat buffs that'll help you progress through the Ballonlea Gym in Pokemon Sword and Shield.

Xbox Games With Gold subscribers are in for a meaty December, with several games available for free. While most of these games are available right now, others will force you to wait until the middle of December including Jurassic World Evolution and a spicy Castlevania title.

As you can see from the full list of titles, you can grab a copy of The Final Station for Xbox One and Toy Story 3 for Xbox 360 right now. Around December 16, the second stage of Xbox Games With Gold freebies will be made available which include Jurassic World Evolution for Xbox One and Castlevania: Lords of Shadow - Mirror of Fate HD for Xbox 360.

For new Xbox One owners wondering whether Xbox Games With Gold is worth it, this month’s lineup isn’t as stellar as previous months, but there are definitely some must-haves. Furthermore, there always deals available on packaged subscription content like Xbox Game Pass Ultimate which gets you Xbox Live Gold as well as access to a library of 100+ games, including hot new releases like The Outer Worlds.

Overall, this month’s Xbox Games With Gold feature interesting picks like The Final Station and Jurassic World Evolution, ensuring you won’t be bored as we move into 2020. Of course, we also want to hear your thoughts. What do you think about this month’s Xbox Games With Gold lineup? Are you excited to dig into The Final Station or Insane Robots? Let us know down in the comments below!