Follow our guide to get the Love and Death grenade launcher in Destiny 2 and you might just find yourself infatuated with this powerful explosion-lobber. 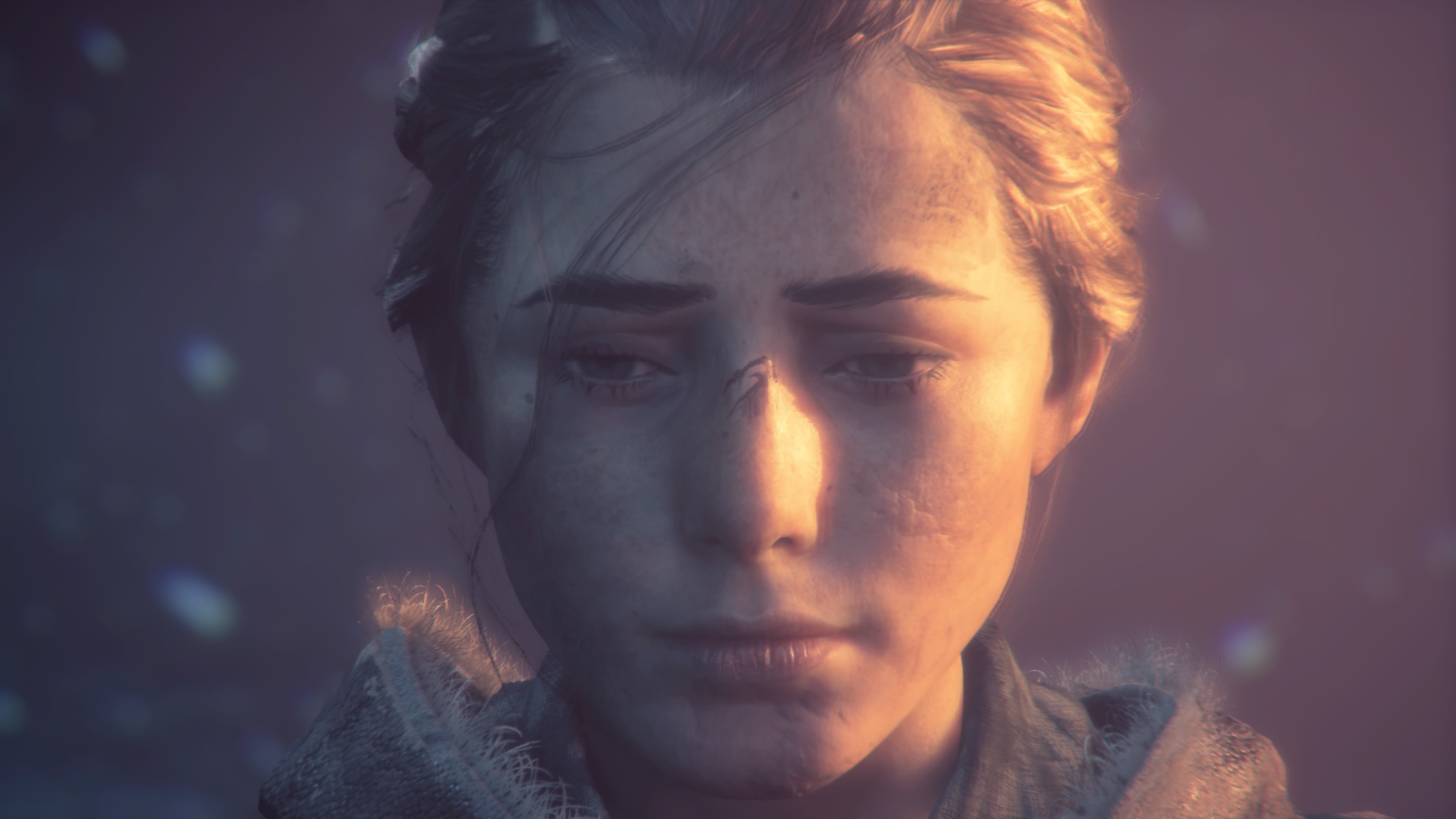 Scope out everything available for free on Xbox One throughout the month of December.

Asobo Studio is reportedly working on a sequel to A Plague Tale: Innocence.

According to French website XboxSquad (via Eurogamer), A Plague Tale 2 is in development with a planned release for 2022. It’s due to be revealed next year.

According to the report, the detail was confirmed to their source directly by a head of Focus Home Interactive, publisher of A Plague Tale: Innocence, with Focus requesting that Asobo return to the new IP.

Eurogamer then went on to contact Focus Home Interactive, who didn’t deny the project, instead saying that they’ll talk about Asobo’s next game “when the right time comes.” You can read the full statement they received in Eurogamer’s report.

Barring a few of the weaker stealth sections, we thoroughly enjoyed A Plague Tale: Innocence, delighting in the heartwarming relationship between leads Amicia and Hugo throughout the harrowing times they faced together. The title received a largely positive critical reception, and appears to have performed well too. In a report detailing an 80% revenue increase, Focus Home Interactive cited A Plague Tale alongside World War Z and new RPG Greedfall as their big success stories for the year.

The solid performance of A Plague Tale means it won’t be too surprising to see Asobo Studio return to the IP, but it’s always wonderful to hear a smaller studio see success with a new IP. If the rumor is confirmed, we’ll be very interested to see what direction Asobo takes with the story, especially given the pretty over the top climax A Plague Tale: Innocence reached. Will we return to Amicia and Hugo at a later time, or follow another soul’s efforts to survive the plague-ridden streets of medieval Europe? We’ll have to wait and see.

As ever, take this reveal with a pinch of salt. Its seems very likely indeed, but until Asobo Studio or Focus Home Interactive confirm that A Plague Tale 2 is being developed, it’s nothing more than a rumor.