Tempted to pick up a Season Pass when Destiny 2's Season of Dawn arrives on December 10? Here's everything we know you'll get so far. 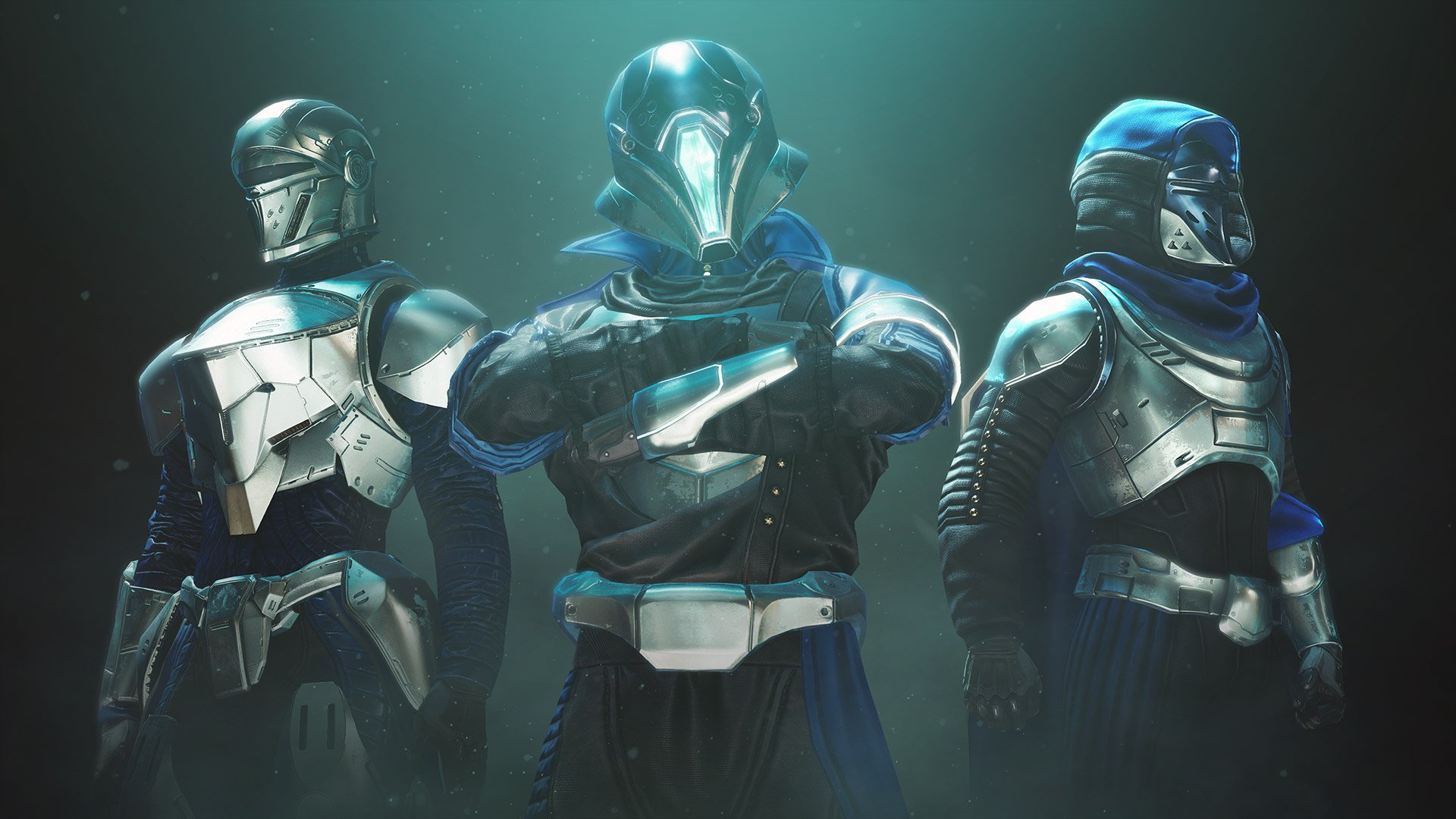 Asobo Studio may be working on A Plague Tale 2, with an announcement due next year.

Essence of Insanity will ask you to do the following:

The former is a simple, if time-consuming task, but the latter task to obtain the Bound Manacle requires some work.

How to get the Bound Manacle from the Gatehouse

To find the Gatehouse and get the Bound Manacle, you need to travel into Hellmouth. It’s not that far, and you’ve likely visited there before. Starting from the Sorrow’s Harbor spawn point, travel southwest then take a right and use the nearest Hellmouth entrance.

Travel along this path for some time, passing by two rooms of Acolytes until you reach a larger, fancy chamber with a circle in the middle. There should be a named Hive Knight here that you can defeat to earn the Bound Manacle. If you’re having trouble finding this spot, follow a video guide like the one embedded below by Ninja Pups. It takes a slightly different route but gets you to the same place in the end.

Once you get the bound manacle and have completed the kills required for Essence of Insanity you’ll earn the Love and Death grenade launcher in Destiny 2. You can grind this quest multiple times for different rolls. User ImHarvey on Reddit recommends farming the kills needed in the Lost Sector on Lake of Shadows, using Fighting Lion and Swarm of the Raven, but if you have a better idea, feel free to share it in the comments below.

Now that you know how to get the Love and Death grenade launcher in Destiny 2, have a read up on these other articles for the game: