Pick the Most Vicious Versus or share your hype for Untitled Goose Game in the Nintendo Power Podcast Fan-Favorite Games of 2019 poll. 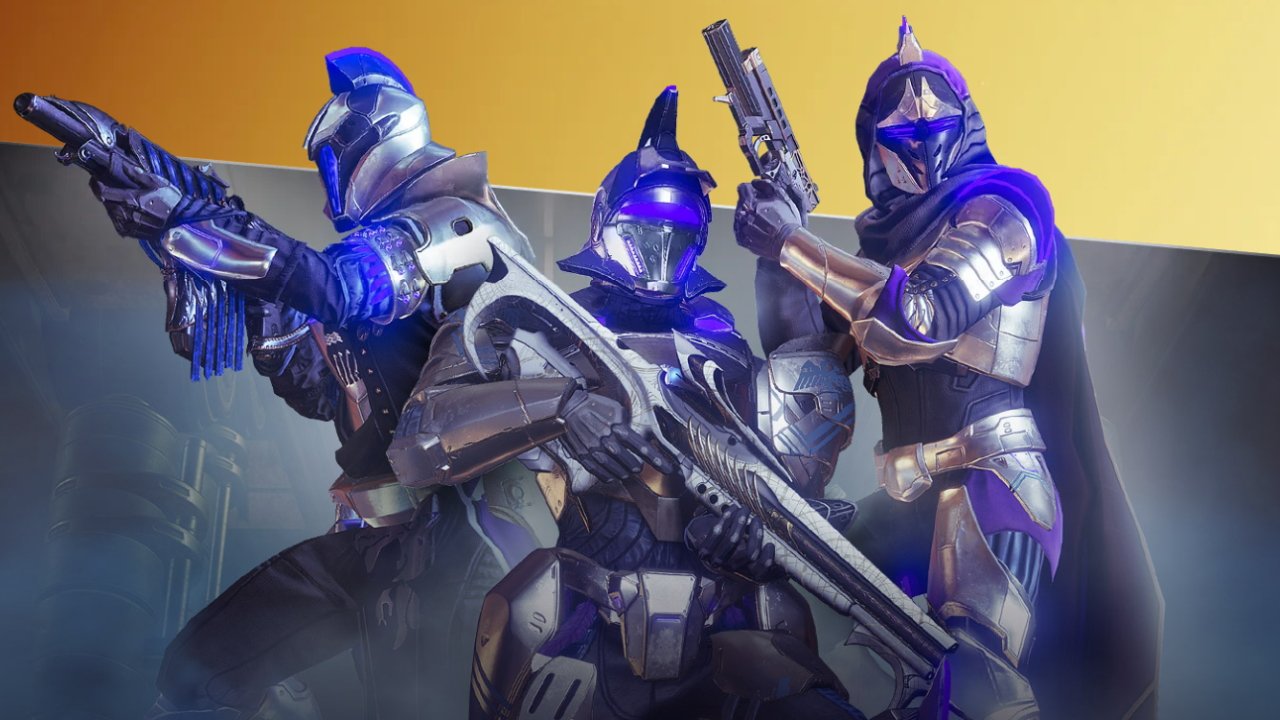 Follow our guide to get the Love and Death grenade launcher in Destiny 2 and you might just find yourself infatuated with this powerful explosion-lobber.

Destiny 2’s continued waves of content don’t look ready to stop any time soon. Next up it’s the Season of Dawn, and Bungie has just announced a big chunk of items Guardians will be able to claim as they make their way into the new Season with Pass under their belt. Picking one up will cost you 1000 Silver (~$10) and it’s all pretty exciting stuff, so let’s break down the Season of Dawn pass rewards for Destiny 2 that have been revealed so far.

Arriving on December 10, Destiny 2’s Season of Dawn continues after the Vex invasion has been pushed back. A Guardian’s life is never easy though, and there are always new challenges to face. Thankfully, they also come with plenty of sweet rewards to earn as well! As usual the Season rewards are split into free and Season Pass rewards, earned by upgrading the Lantern of Osiris. Here’s what Bungie lists so far for those who pick up the Season Pass:

There are plenty more rewards including materials, Eververse Bright Engrams and Timelost weapon frames, but there’s also plenty available for free to all Destiny 2 players, with Bungie listing the following:

So even if you’re not able to grab the Season Pass, you’ll still have the chance to unlock a Seasonal Armor Set and a new Exotic weapon, provided you work hard enough to upgrader the Lantern of Osiris.

Are you excited for Destiny 2’s Season of Dawn Pass? You can find out more about it by visiting the official page for the season on the Destiny 2 website. Remember, the Season of Dawn will run from December 10 until March 9, 2020, so you’ve got plenty of time to work through those rewards! Click here to visit our Destiny 2 hub and see the rest of our guides, news and content for the game.