Free PS Plus games for December 2019

Free games, get your free games! 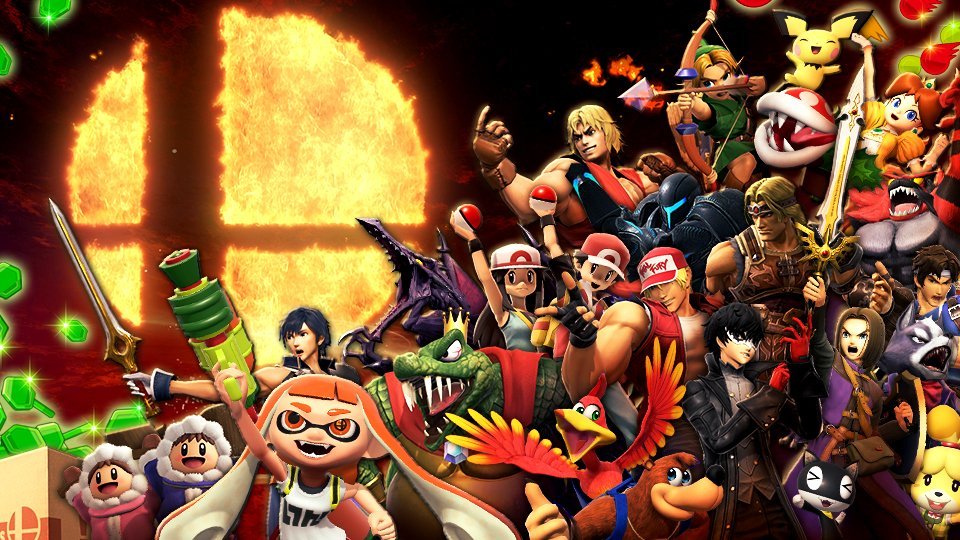 Pick the Most Vicious Versus or share your hype for Untitled Goose Game in the Nintendo Power Podcast Fan-Favorite Games of 2019 poll.

Nintendo is celebrating the one year anniversary of Super Smash Bros. Ultimate with a special in-game event.

Nintendo’s all-encompassing fighter released December 7, 2018 to impressive critical acclaim, bringing new fighters such as Castlevania’s Simon and Richter Belmont, as well as more Nintendo mascots like Incineroar and King K. Rool. From there on it’s only grown larger, adding fighters from a range of series including Persona, Fatal Fury and Dragon Quest.

Revealed on the Nintendo Versus Twitter account, the celebratory event will last three days from December 6 and grants special rewards to anyone who spends some time in Smash. Play the solo portion of the game during these days and you’ll earn triple the usual EXP and SP, as well as getting a Damage 50% item.

For 3 days, starting on 12/6, this event celebrates the 1-year anniversary of the release of Super #SmashBrosUltimate! During this event, EXP and SP you earn after battle will be tripled, and you'll get the Damage 50% item! pic.twitter.com/TM7FDf9yoJ

Given most people will have wrapped up World of Light (not us, we’re slow), it’s not a huge in-game event, all told, but the artwork grouping all of the new additions to Ultimate — along with those who returned after being cut, we see you there Snake — is a rather nice touch.

Chances are that Super Smash Bros. fans won’t need to wait too long before hearing more exciting news for their favorite fighting game, as the Fighter Pass 1 pack is still waiting for its last DLC contender to be revealed.

With Smash Ultimate nominated for Game of the Year at The Game Awards 2019, there’s a chance we could see a reveal in a similar style to Joker’s announcement during last year’s show. The awards show is due to take place on December 12, so be sure to check back again with us around then in case any details drop.

Were you hoping for a bigger one-year celebration of Smash Ultimate? Let us know down in the comments. Perhaps Nintendo has more up their sleeve, but we reckon they’re holding back for a surprise announcement of the final DLC character from Fighter Pass 1. If you’re after more celebratory Smash news, why not read about how Melee is now old enough to drink (in some parts of the world).