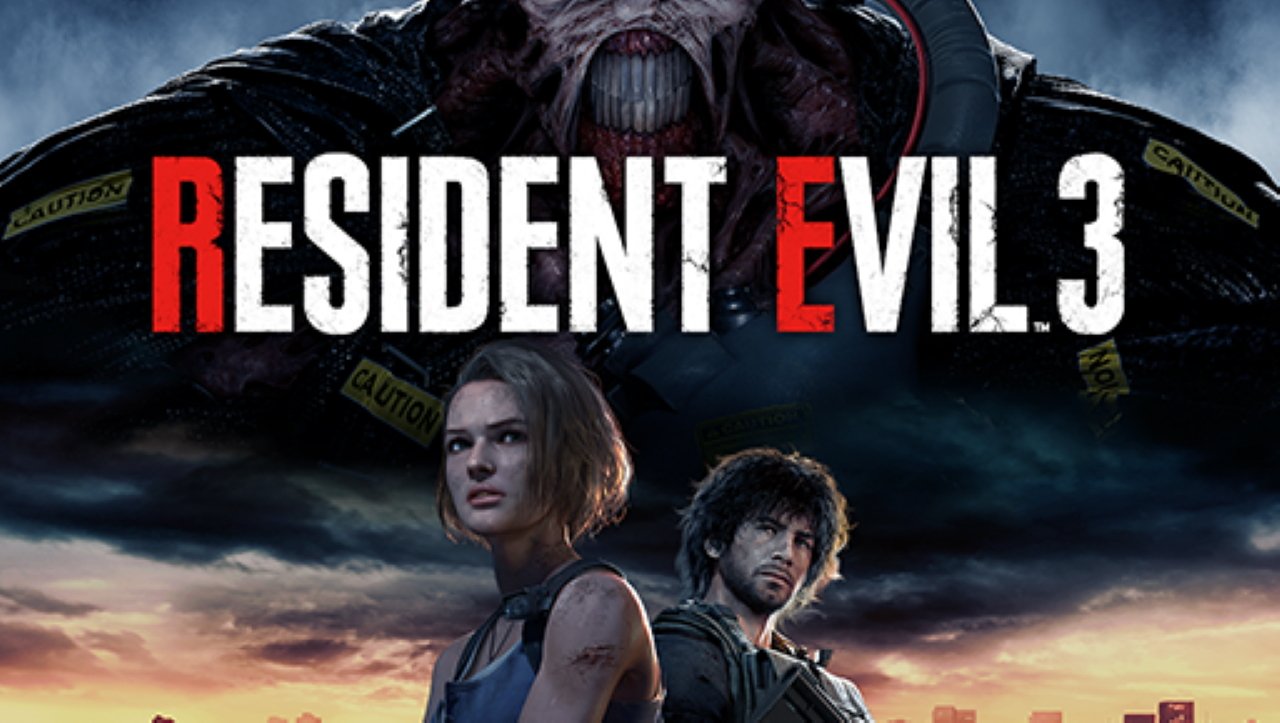 Learn about the myths and facts of wireless latency.

The first images of Capcom’s rumored Resident Evil 3 Remaster appear to have surfaced through Japanese PSN, showing the new models for Jill Valentine and Carlos Oliveira.

Last week we heard that Capcom was working towards a 2020 release for the yet-unannounced Resident Evil 3 remake. Today the first images of the game appear to have cropped up online via Japanese PSN and listed on gamstat.com (thanks to Nibel on Twitter for the spot).

The new images appear to be promotional and cover art for the game. They reveal the updated character models for the infamous Nemesis Tyrant, as well as what looks like deuteragonists Jill and Carlos Oliveira. Here are the images for you to pore over:

Jill appears to be sporting her traditional colors from the game, swapped to a strapped top and with a bulky belt. Carlos is decked in fairly standard military attire but has certainly grown out his hair for the big new day in Raccoon City.

And the Nemesis Tyrant? Well, he’s every bit as hideous as we remember, only now in HD! The final image for what looks like a special edition of Resident Evil 3 called “Z Version” even gives us a look from the side at those tall, tall teeth. Please put them away now Mr Tyrant, thank you.

Also revealed from the PSN update is a new name for the spin-off multiplayer title previously called Project Resistance. Capcom appears to be forging ahead with the game and it’s now toting the series name as Resident Evil Resistance, stylized in the same manner as the RE3 remake.

And it has a similar font as the logo for REmake 3 pic.twitter.com/Ml2zooyr47

Does this first glimpse of Resident Evil 3 mean we’re likely to see any more on the game soon? Well with The Game Awards 2019 just around the corner, we’re trying not to get our hopes up too much. This year’s Resident Evil 2 remake was one of the best games to grace (and not to mention terrorize) our screens, so if Resident Evil 3 can match the bar set by Leon and Claire, we’ll certainly be in for a treat next year.