Dragon Quest XI, The Last of Us Remastered, Persona 5 and more are picked in the Users' Choice Award. 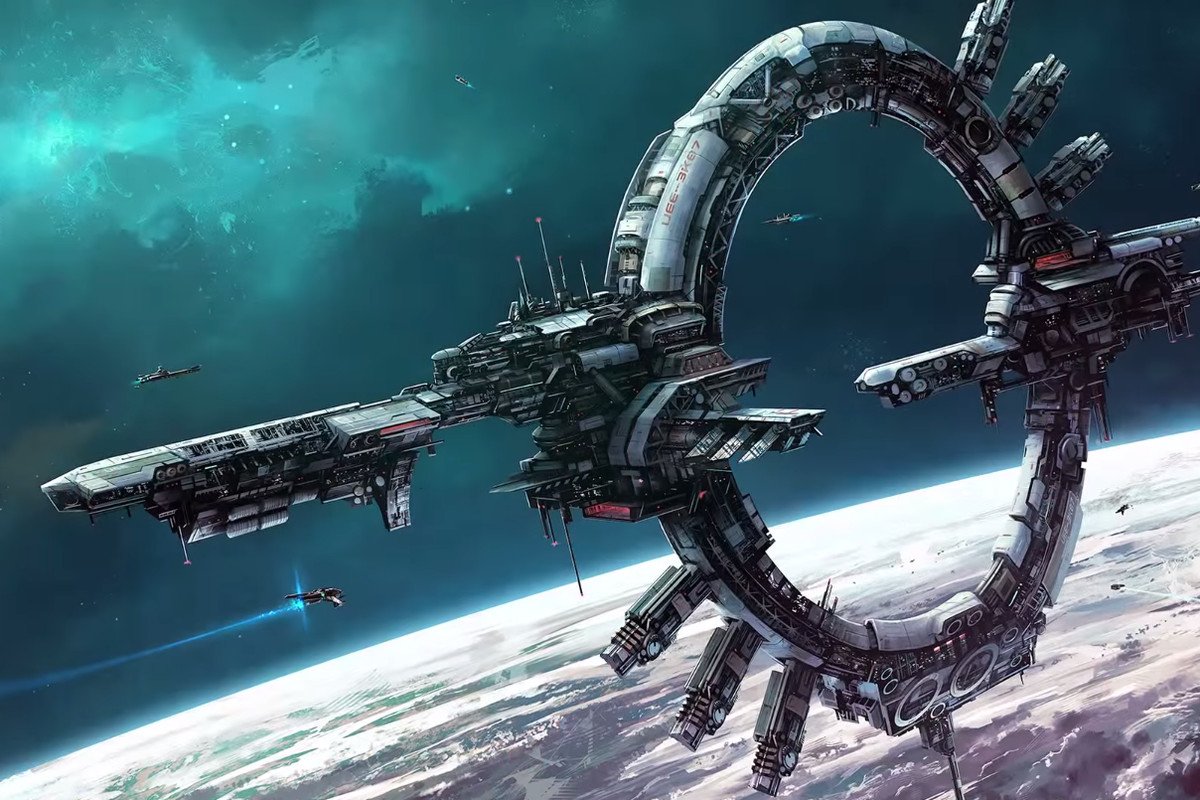 The first images of Capcom's Resident Evil 3 remake have appeared online, and Nemesis looks as terrifying as ever.

The game, which is still in a playable development stage somewhere between alpha and beta, originally reached its lofty $6 million crowdfunding target after a successful Kickstarter in 2012.

Since then, developers Roberts Space Industries (AKA Cloud Imperium Games) have added hundreds of new locations and ships (which players can purchase for real money, adding to that growing development total) while the game continues to be built around the enlargening pile of money.

In fact, given that RSI/CIG shows off the ever-increasing crowdfunding total on its site you can watch the capitalism happen in real-time! Last time a milestone was announced for Star Citizen was November 2018 at $200 million, meaning the last 12 months have seen another $50 million pour in as players buy new ships including the $350 Anvil Carrack ship finally revealed at this year's CitizenCon 2949 (that's 2019 but in space talk).

New features in the game's Alpha 3.8 release later this month include the snow planet microTech, and other long-awaited features such as star system Pyro, a 20v20 Theatres of War multiplayer mode and the beta of the much-delayed Squadron 42 single-player mode were also shown off at the event in Manchester, UK.

While taking in $50 million this year, there have been a large number of gameplay additions as well for players to feel like their money is at work, including an exploratory planet called Hudson, complete with its own futuristic space city Lorville, caves, mining and playable human female characters. With the game still in alpha after more than seven years of development and a quarter-billion crowdfund, we're excited to see what the game looks like when it finally releases. If you want to see what it looks like right now, however, there is afree-to-play event called Free Fly so you can get a taste for the action.