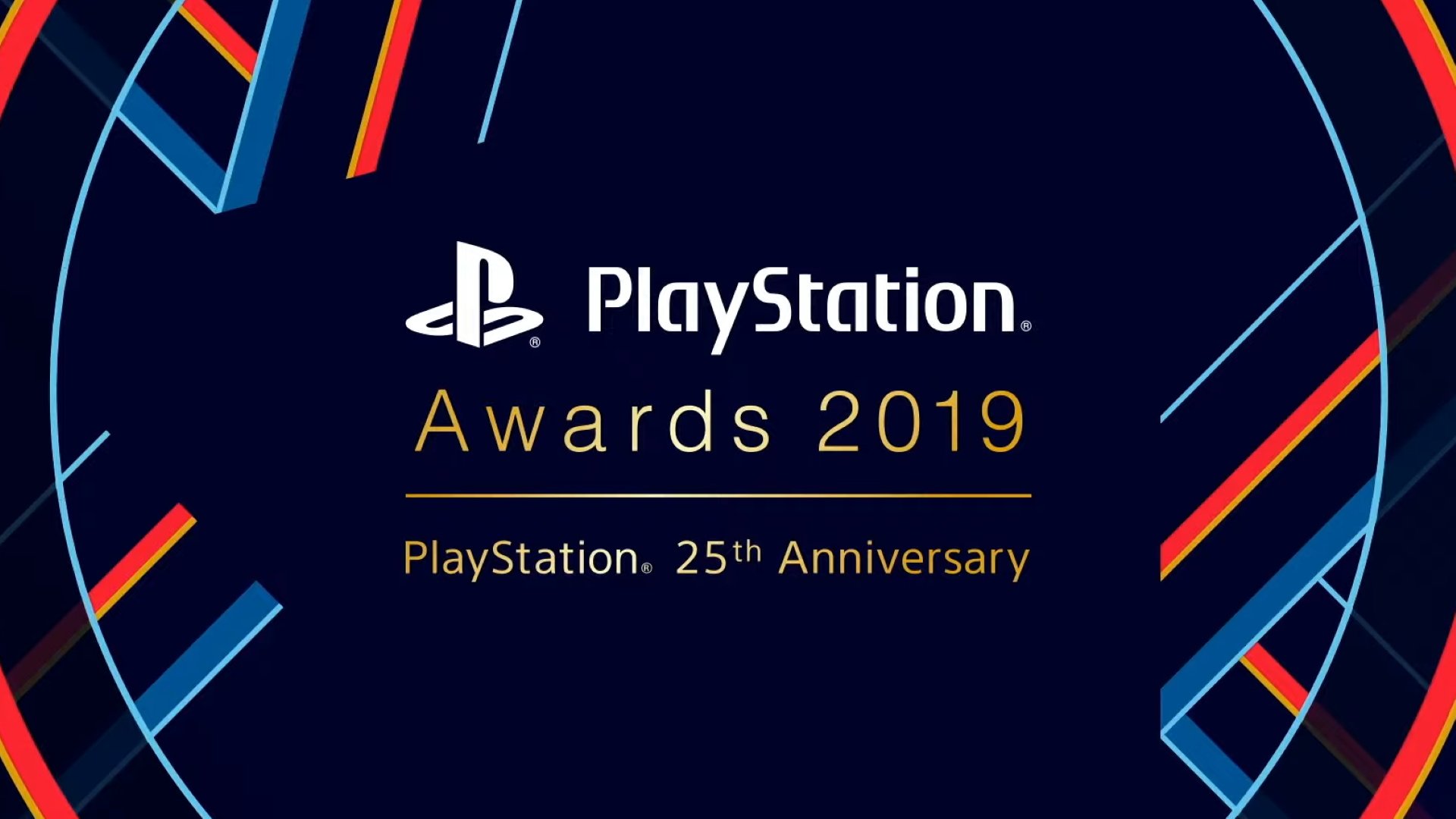 While everyone’s attention may be focussed on the upcoming Game Awards, Sony has just hosted its 2019 PlayStation Awards as part of a 25th anniversary celebration in Japan. Rather than a traditional voted or panel award ceremony, the yearly PlayStation Awards highlight successful titles on the platform as they break key sales milestones. As it was a special occaision, this year also featured the 25th Anniversary User’s Choice Award, letting players in Japan and Asia highlight the top five titles which have won PS Awards from the last 24 years. Which games did the Japanese audience pick? Read on to learn the full PlayStation Awards 2019 results.

Before we jump right into the PlayStation Awards directly, a breakdown of how each category works is needed. Thankfully, Sony provided one on their website, so we’ve put their explanation below to get you primed:

Top 5 titles which have won PS Awards in the last 24 years will voted by Japan and Asia users.

Software titles (DL) with an accumulated shipment quantity (including download quantity) of over 500,000 copies

With that explained, here are the titles to receive each award:

While the awards are certainly produced for and aimed at a Japanese audience It’s lovely to see titles like The Last of Us recognized alongside Japanese favorites such as Dragon Quest in the User-voted category. After receiving both a Platinum and Users' Choice award, Nier publisher Square Enix also revealed a new 10th anniversary webpage for Nier Automata, teasing some form of announcement to come. What do you make of the picks for the PlayStation Awards 2019 Users’ Choice Awards? Let us know in the comments below.