And it's Donkey Kong 64's birthday too, we suppose. 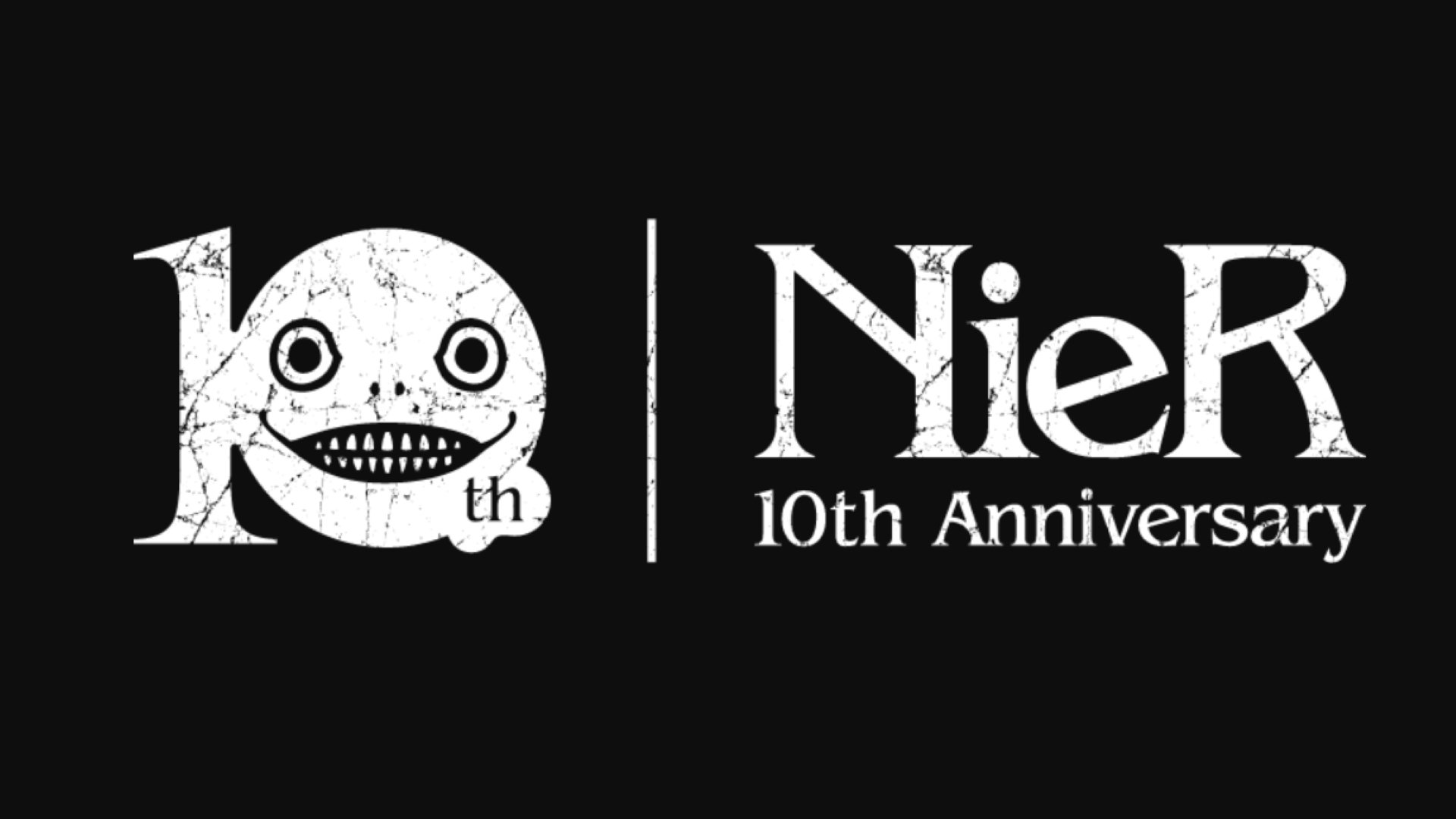 Dragon Quest XI, The Last of Us Remastered, Persona 5 and more are picked in the Users' Choice Award.

Square Enix has launched a 10th Anniversary webpage for the Nier series, with more news expected to arrive soon.

The original Nier was an action RPG title from 2010 developed by Cavia. While PlatinumGames — developer of popular 2017 sequel Nier: Automata — wasn’t involved, the title was still directed by the now-infamous Yoko Taro. Intriguingly, the original Nier was a sequel of sorts itself, following on from the Drakengard games, albeit following a large time jump.

So what does Square Enix have planned for the 10th anniversary? At this stage, we simply don’t know, but given the Nier series only rose to mainstream fame following Automata’s release, an HD re-release couldn’t certainly be on the card. There’s a sizeable pool of players out there which has yet to experience the original game, especially on PC where the original never landed.

Currently, the webpage simply shows a new logo, lists that the Nier series 10th-anniversary website has released, plays some relaxing piano music, and links to pages for each respective tune and merchandise. Given that Square Enix is referring to it as the series 10th anniversary, we’re sure whatever’s revealed will likely also include Nier: Automata.

We’ll update you as soon as we know anything more about the Nier 10th Anniversary. In other news, Nier: Automata just received a Platinum Prize and the PlayStation 25th Anniversary Users Choice Award at the PlayStation Awards, showing the lasting appeal of the 2B and 9S’s journey together.