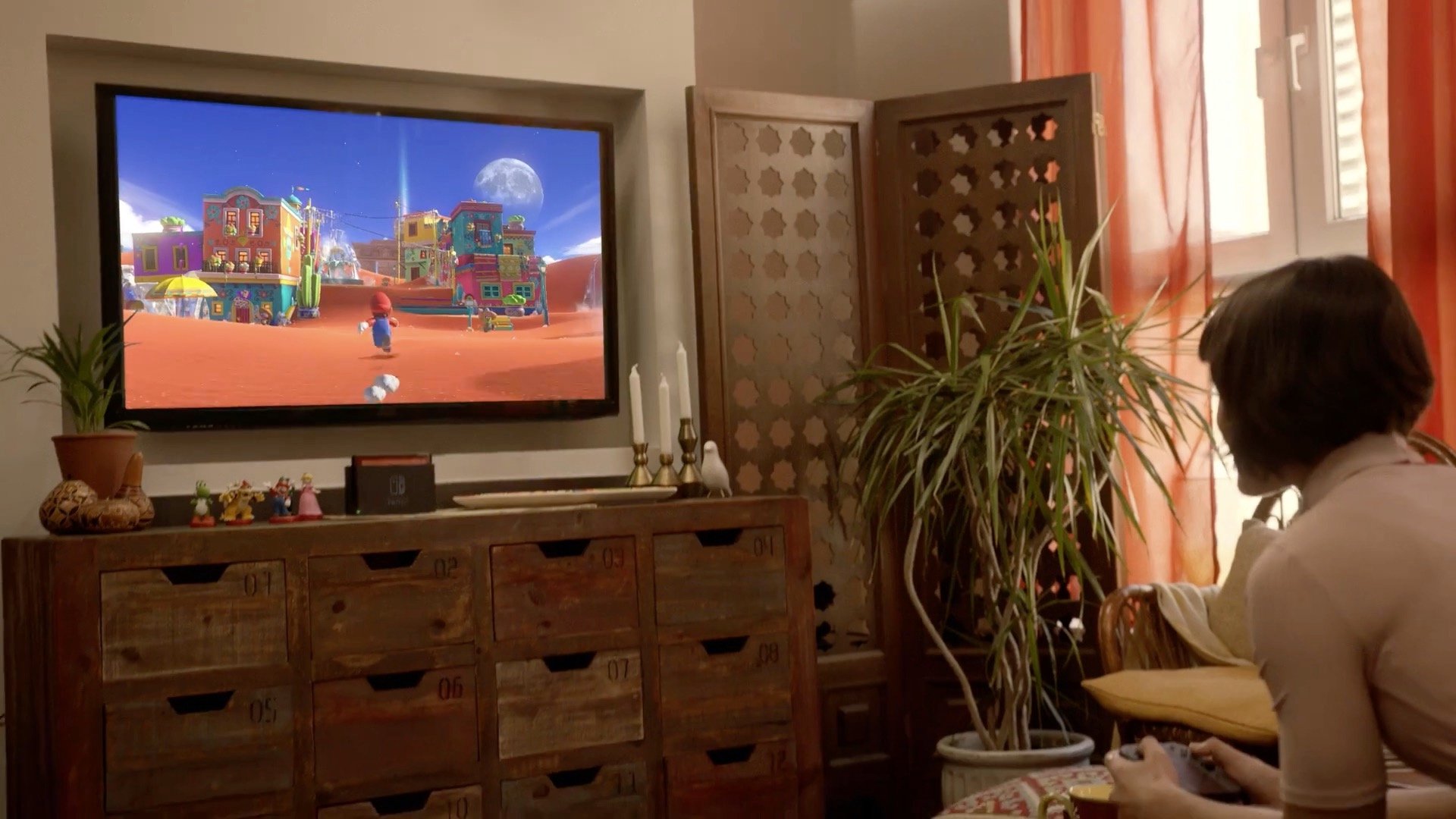 Industrious Nintendo fans have discovered NES Golf hidden away in Nintendo Switch's system firmware, along with a matching NES emulator.

As reported by Eurogamer, the game is baked into the firmware as "flog" (golf backwards) and as of now there's no way to actually play it on the Switch, although hackers have made it work and shown it has been updated to include Joy-Con motion controls.

Nintendo is expected to add downloadable NES games through the Switch's full online service, launching next year, so the existence of an emulator solution isn't entirely surprising, although the fact the code is already in there is interesting.

It has even prompted speculation that we'll all get a free copy of NES Golf when the service goes live, although that seems far-fetched to us!