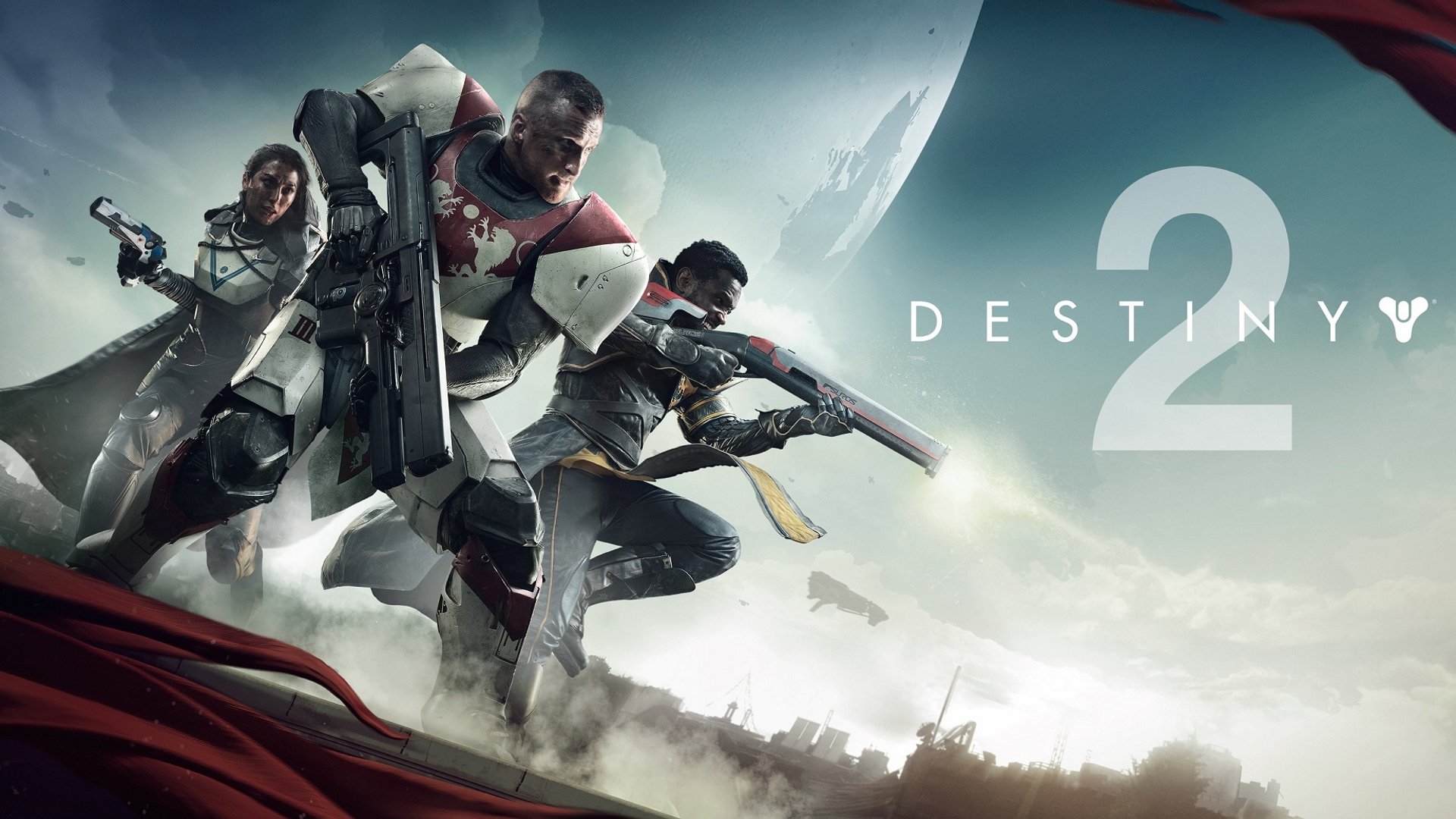 The first month of Destiny 2’s Trials, the triumphant return of weekend vendor Xur and other events have been mapped out on Bungie’s website this week following the game's launch.

Events commence next week, and include both competitive events and, of course, the much-anticipated raid.

Destiny 2’s first raid will release on Wednesday, and Bungie has laid down the gauntlet, challenging players to be the first to conquer Leviathan.

The newly named Trials of the Nine will kick off on Friday, September 15, giving players a weekly PvP challenge with the chance to secure some high-level loot.

In addition, everyone’s favourite space merchant, Xur, will be returning to tout his wares.