The first images of Capcom's Resident Evil 3 remake have appeared online, and Nemesis looks as terrifying as ever. 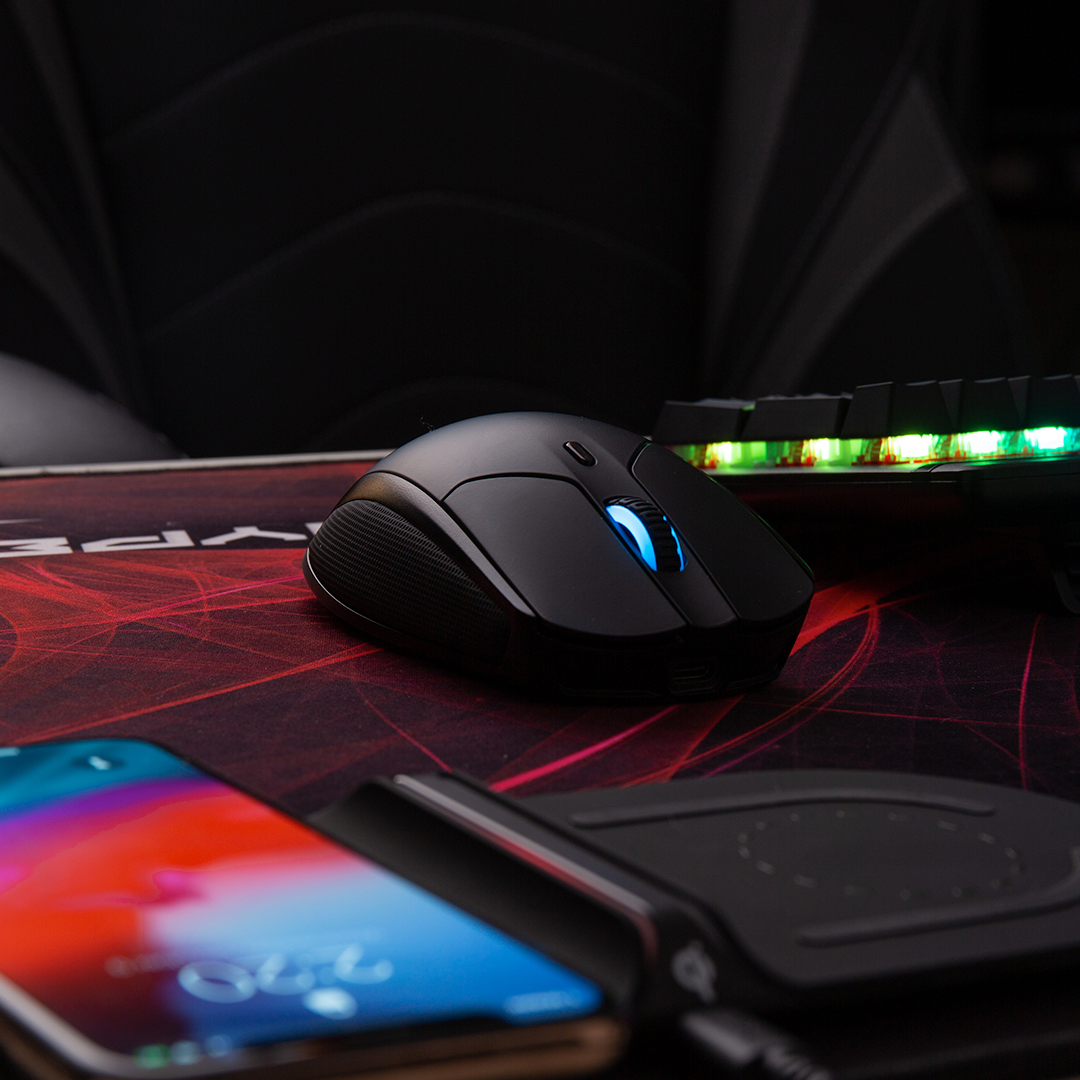 All Curry recipes in Pokemon Sword and Shield

How to make all types of Curry using various ingredients found in Pokemon Sword and Shield.

Many of the biggest advancements in consumer technology of the past decade have been in wireless technology. However, because gamers are used to relying on their controllers to relay inputs in order to hit split second windows for just frame attacks and click on the heads of people peeking, we tend to prefer the reliability of a wire. Having to battle your equipment in addition to your opponents is the worst, so the latency, lost inputs, and dropped connections common with early wireless peripherals really soured some people on wireless technology. Fortunately, in the last couple years, wireless mice, keyboard, and headphone tech has come a long way. So let’s do some mythbusting of some of the common misgivings about wireless technology in the current generation of products.

The signal processing in wireless gaming devices has become much more sophisticated since the early days. With a greater number of channels available to devices using the 2.4GHz band, there’s a better chance of them finding one with lower traffic. Many devices in your home will occupy this bandwidth when connecting to the internet, or your in-home router, so having more channels to dedicate to just your mouse or headphones can reduce any latency caused by interference. Advances in VR also helped drive this need home, as fully immersing yourself into a realistic world where the audio and video lag just a bit behind is a quick trip to Nausea City. The HyperX Pulsefire Dart has a 1ms response rate, and its RF adapter gives you plenty of freedom with a reliable wireless signal that won’t let you down during battle.

One of the biggest advantages that wired has over wireless is that the wire means you don’t typically have to worry about power. Batteries have come quite a long way, however, and with wireless mice like the Pulsefire Dart that can go up to 50 hours without needing a charge, you’re less and less likely to have a situation where your low battery leads to making low-skill plays. Additionally, the Pulsefire Dart is compatible with Qi wireless chargers, so all of this massive battery life also comes with wireless charging convenience.

When most people think of audio over the air, they conjure up thoughts of grainy recordings or military pilot-quality calls. Wireless audio technology has improved massively even just over the past couple of years. And while there is still a gap between wired and wireless when it comes to the range of noises they accurately reproduce, that gap is shrinking. The HyperX Cloud Flight boasts a frequency response of 15Hz-23kHz over an analog wired connection, however when you free yourself of the shackles of wires, the audio range shrinks by the merest amount at both ends of the spectrum, giving it a range of 20Hz-20kHz. That still covers the full range of average human hearing, with the possible exception of some frequencies in the sub bass range. This narrower range over wireless also applies to recording audio, too. The included condenser mic is noise-cancelling and whether it’s wireless or wired you’ll still have a respectable range to capture your dulcet tones in the heat of battle.