The Swedish Smash star took home the trophy at DreamHack Winter, but he remains discontented with Ultimate. 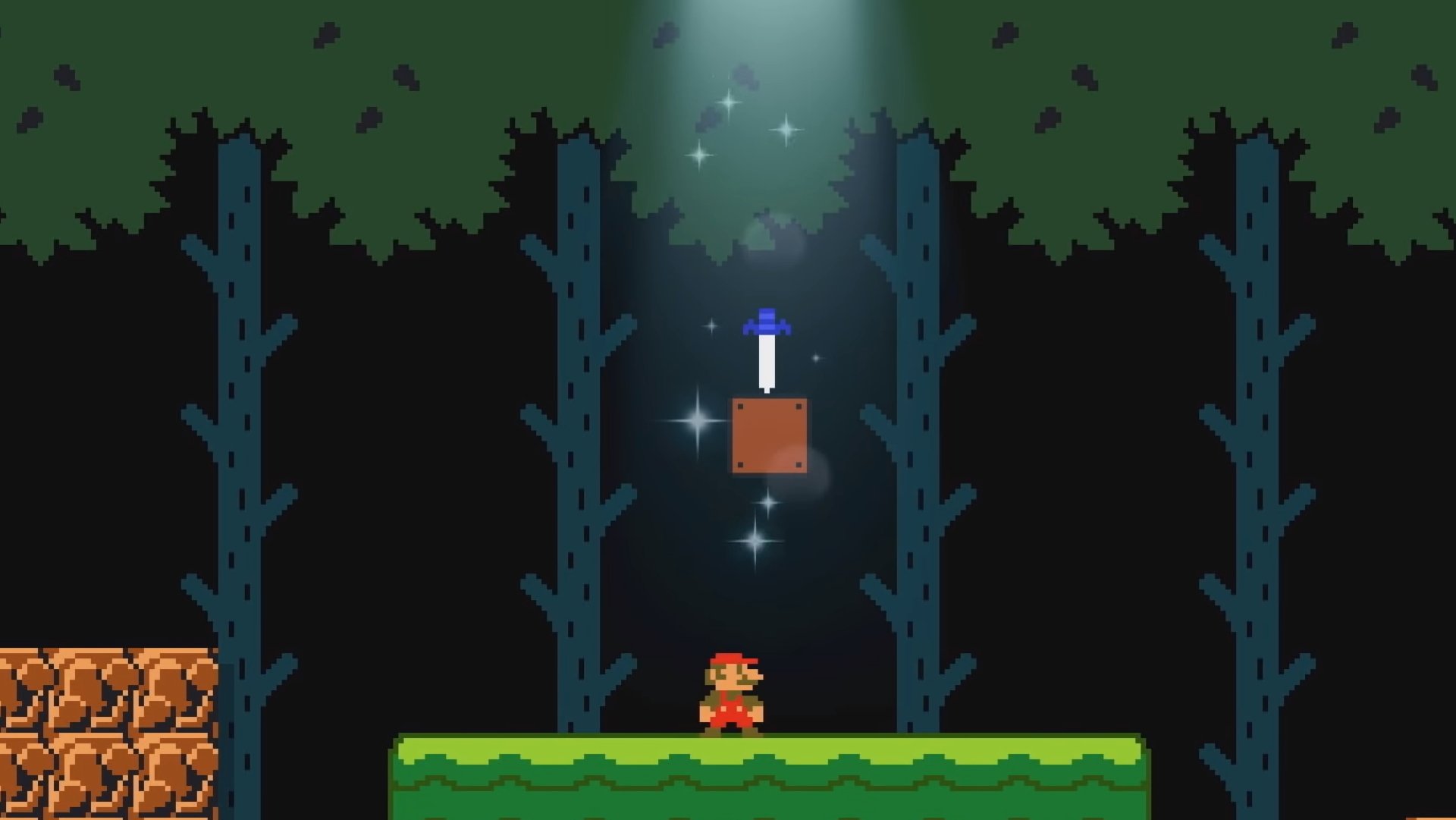 After a drought of updates, Nintendo has revealed as a surprise package of content coming to Super Mario Maker 2 including a Master Sword item which transforms Mario into Link.

The free DLC update will arrive December 5 and brings new course parts, enemies and upgrades. Here’s the full list of what’s been announced

While each item is packed with Nintendo’s usual creativity, with enemies like Spike and Pokey changing their behaviour depending on the style of the level. However, it’s hard to pay attention to anything else when Nintendo throws a Master Sword in the mix. Picking up this item will transform Mario into an old-school Link sprite (Marink? Linkio?), giving him access to all the classic abilites for the Hero of Time. It really does feel like something out of a fan-made mod. Check it out in the trailer below:

While transformed into Link, you’ll be able to strike with his sword, block with his shield, fire arrows and even toss bombs. Arrows can collect items and coins from afar, while bombs can be used to blow through previously unbreakable blocks. Arrows can even be aimed in several different directions.

Super Mario Maker 2 players were already producing some ludicrously inventive and devious levels, so we can only begin to imagine what they’ll be able to work with Dash Blocks, P Blocks and the Master Sword up for grabs as well. Surely the difficulty of custom levels has already peaked?

The update also brings a new mode titled Ninjia Speedruns. Play this and you’ll be able to try your luck (and skills) at obtaining the fastest time on a selection of levels created by Nintendo. You’ll be able to see the ghosts of players from all over the world as you race, letting you see what routes your rivals took. Earn a top spot and you’ll get gold stars around your Mii character for a time.