Gift yourself a tiny classic! 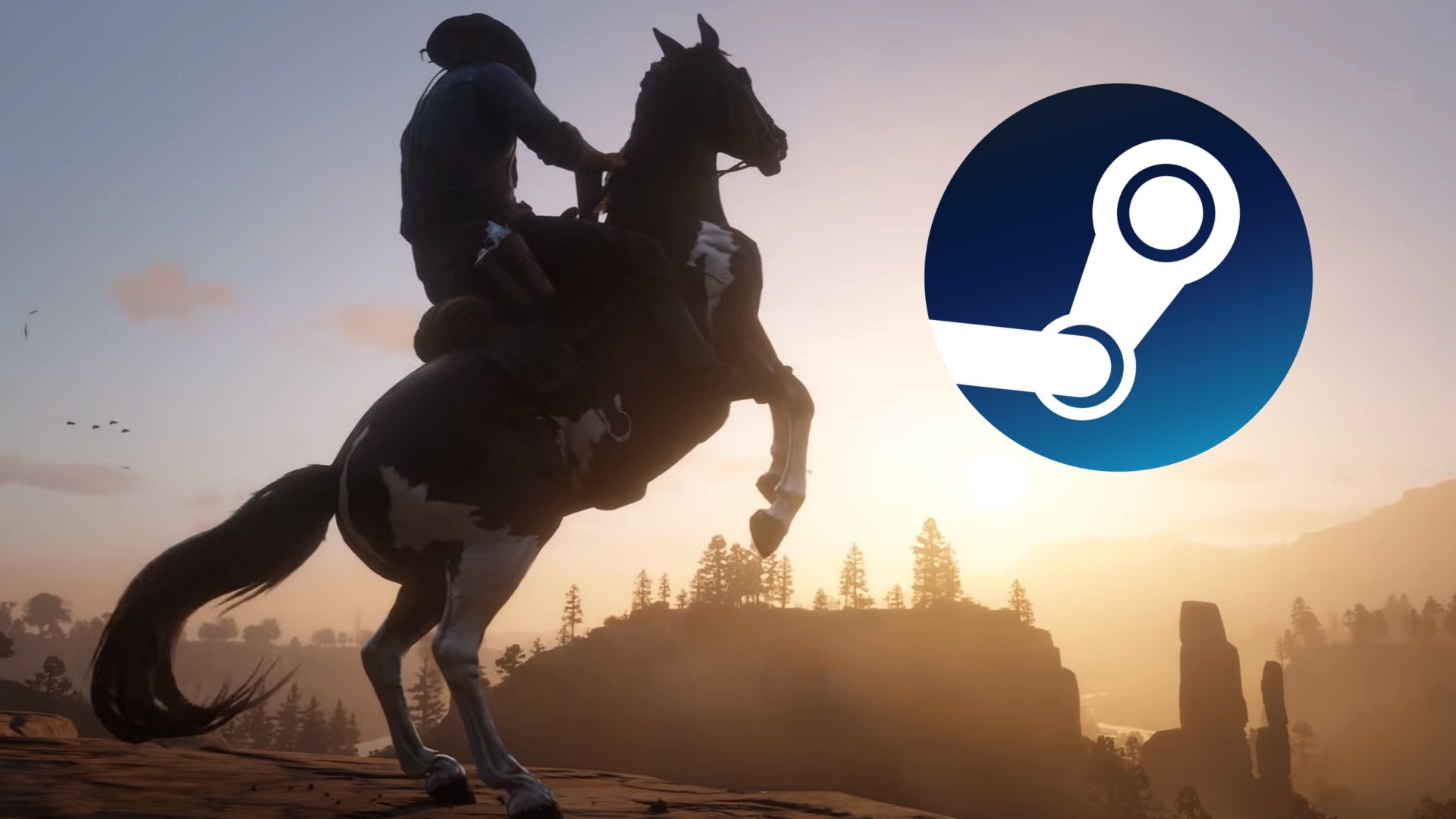 'If we value positive community sentiment or a sense of altruism, we need to set an example.'

Rockstar has announced that Red Dead Redemption 2 will release on Steam next week, December 5.

A month after a late PC release on the Rockstar store and Epic Game Store, the slow-burning cowboy sim’s horse and cart will arrive at its next port of call, Valve’s Steam store.

Red Dead Redemption 2 for PC is coming to Steam on December 5 pic.twitter.com/IBi3zIcAZE

Red Dead Redemption 2’s PC launch last month was anything but smooth, with players encountering all sorts of performance issues such as freezes, stuttering and slowdown in the weeks following release. Thankfully most of these issues appear to have been shored up, but it certainly dragged down the excitement around what should have been a huge release. Anticipation for the Steam release has been understandably tempered as a result, but at least anyone who waited to buy there should have a more refined experience.

If you do decide to pick up Red Dead Redemption 2 on Steam, make sure you take a look at the myriad guides we put together for the game. There’s a lot out there to find in the world, so start your journey right by grabbing a nice pump-action shotgun.