Catch yourself the biggest of the big boys in Pokemon Sword and Shield. 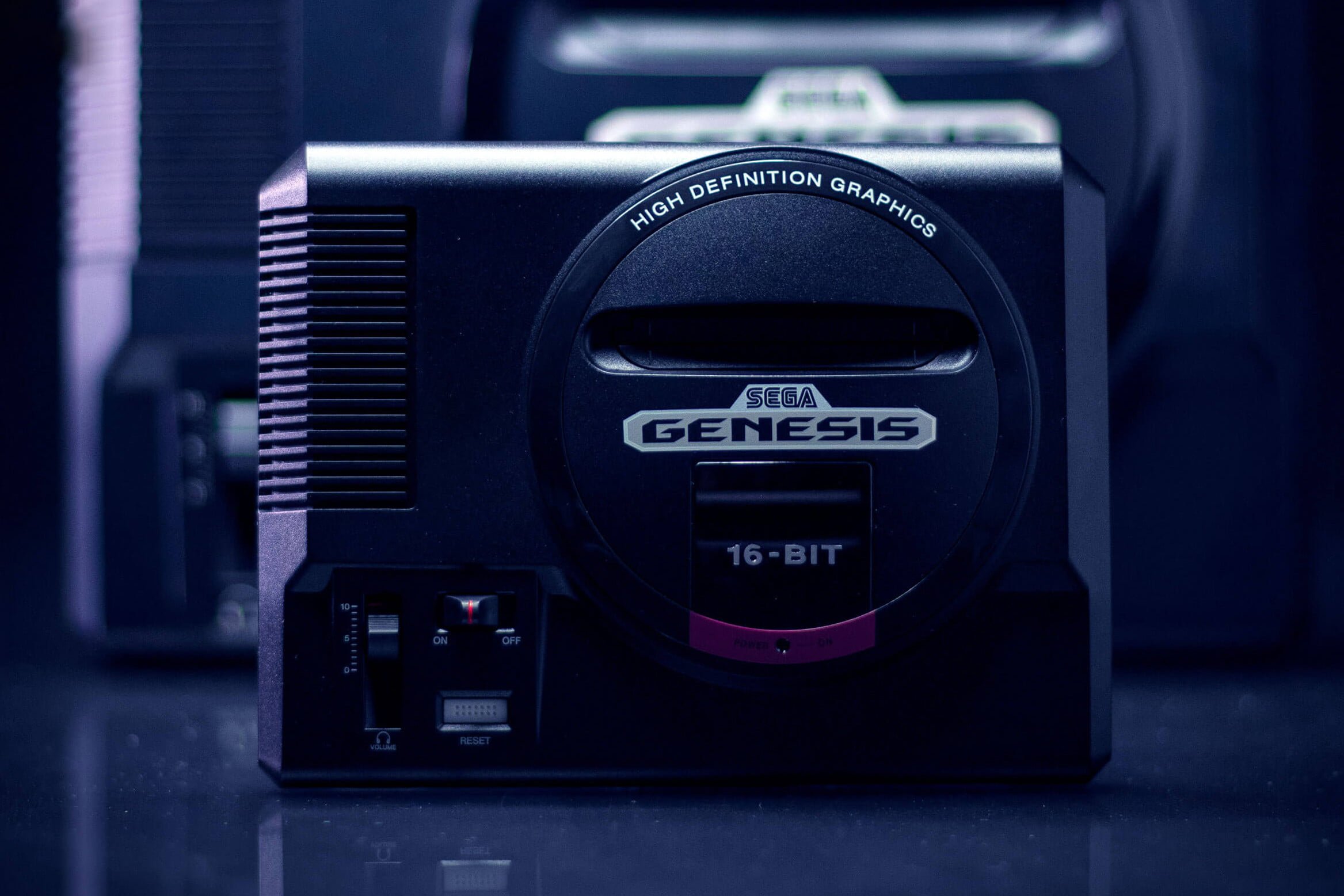 Rockstar's cowboy-em-up RDR2 now has a Steam release date, and it's due next week.

Black Friday is a few short days away, and online retailers like Amazon have begun posting up deals on gaming items, including the SEGA Genesis Mini. For the first time, you can get a SEGA Genesis Mini for nearly half its usual purchase price, which is a fantastic deal if you’re a fan of classic games.

Starting today and running through Black Friday weekend (or as supplies last), the SEGA Genesis Mini has been discounted 44% at $45 (USD). Normally going for $79.99, having the ability to get a SEGA Genesis Mini for $45 is a pretty huge deal for fans of classic game systems.

Whether you’re shopping for yourself, or looking for the perfect gift, the SEGA Genesis Mini is definitely worth its $45 sale price. Included with the SEGA Genesis Mini are 42 built-in games and 2 wired control pads, along with a USB adapter and HDMI power cable. Wondering if your favorite Genesis game made the cut?

Below, we’ve listed all 42 games included with the SEGA Genesis Mini.

Overall, the sale price is fantastic, especially if you’ve been holding out for a deal on the SEGA Genesis Mini given its regular purchase price of $79.99. The SEGA Genesis Mini will be available at this price for Black Friday weekend, or as supplies last.

With how quickly deals like this tend to go on Amazon, we recommend grabbing it sooner rather than later.