Save big on games from the Nintendo eShop during Black Friday 2019! 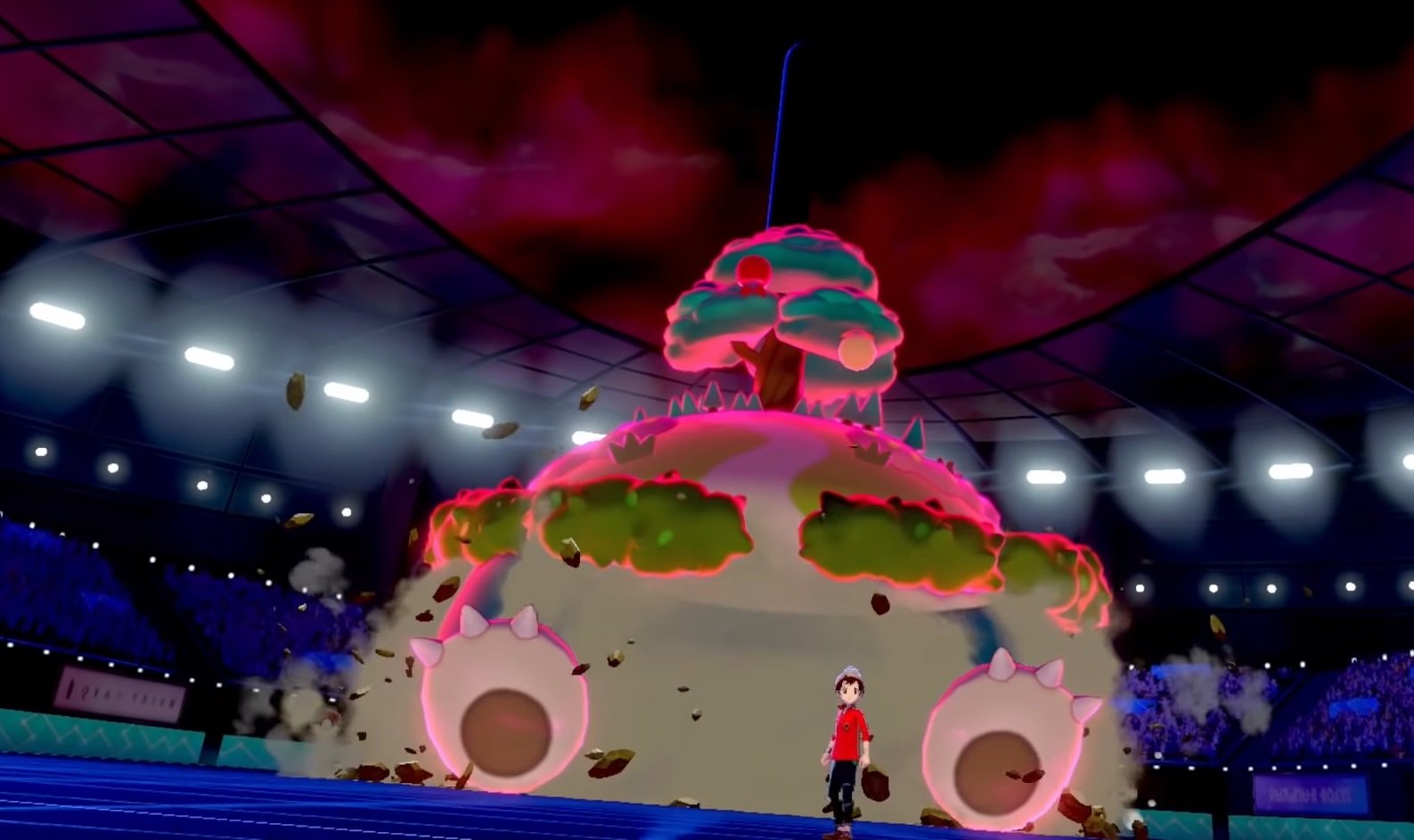 Gift yourself a tiny classic!

A new Galar Research Update is coming to Pokemon Sword and Shield, bringing with it exciting new opportunities, including the introduction of Gigantamax Snorlax. Yes, you’ll finally have the ability to catch a version of Snorlax that you gan Gigantamax in battle!

In a new video posted to the Official Pokemon YouTube channel, Gigantamax Snorlax was officially revealed. The video goes on to confirm this version of Snorlax will be introduced as part of a new Galar Research Update, with the event beginning on December 4 and running until January 5, 2020.

During that time, Pokemon Sword and Shield players will be able to catch a version of Snorlax they can Gigantamax as part of the game’s Max Raid Battle system. In the video, you can see what Snorlax will look like in Gigantamax form and it’s… interesting to say the least. Adding to the allure of Gigantamax Snorlax is its special G-Max ability, G-Max Replenish.

Using this move, Snorlax blasts a geyser of energy at its enemy while knocking free a few berries from the tree on its belly. You can use these berries on Snorlax, or on other Pokemon in your party, helping you heal up as needed.

The video goes on to show other things in Pokemon Sword and Shield, including light “spoiler” content with all of the starter evolutions and how Zacian and Zamazenta work in battle. If you don’t want to spoil these aspects of the game for yourself, we recommend only watching the trailer up until the 0:45 second mark.

Overall, we’re looking forward to catching Gigantamax Snorlax for ourselves starting on December 4 and testing out G-Max Replenish in battle. How about you? Are you excited for Gigantamax Pokemon, or are you still debating over whether it’s worth it to purchase a copy of Pokemon Sword and Shield? Comment below!