'If we value positive community sentiment or a sense of altruism, we need to set an example.' 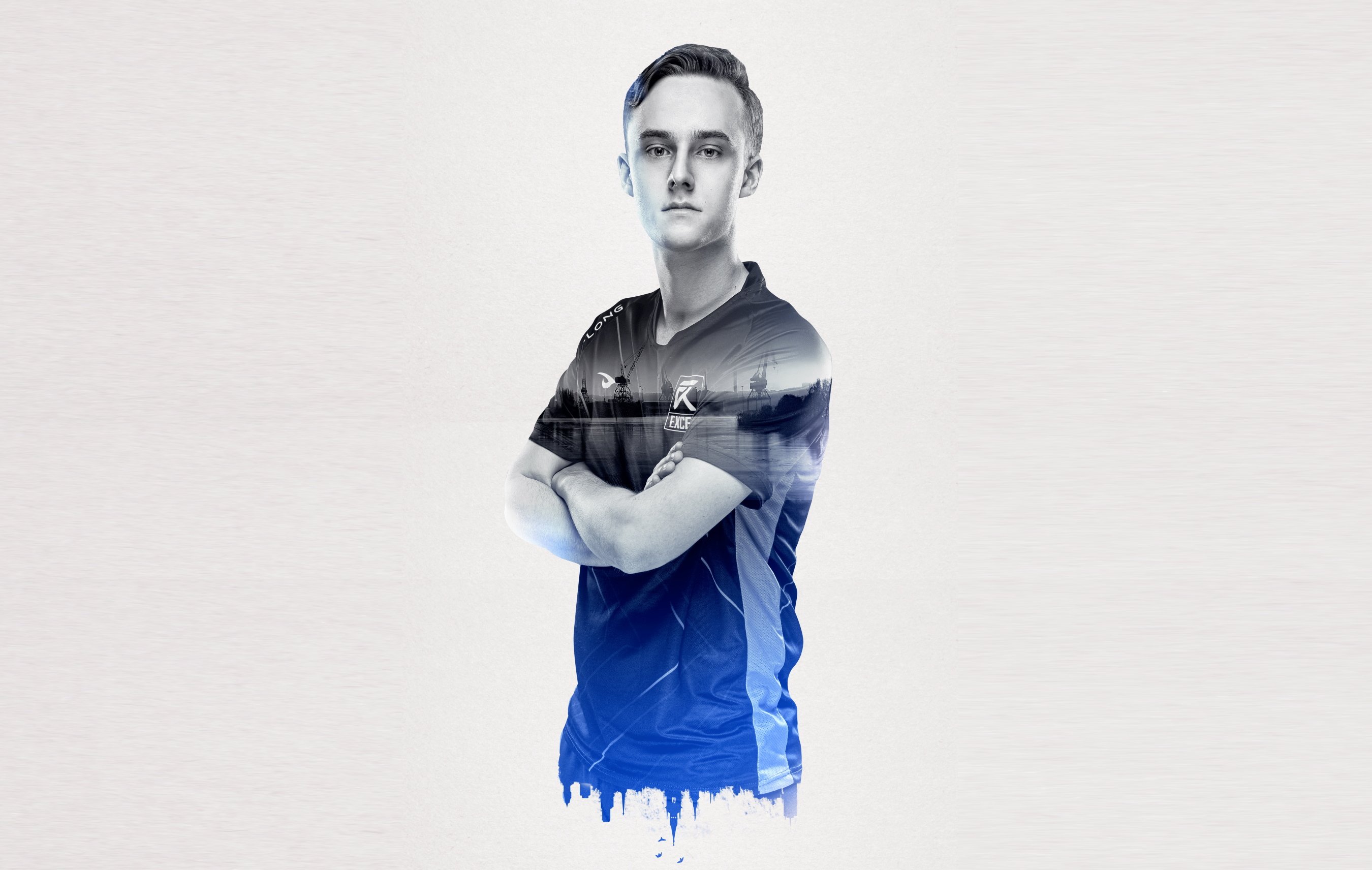 Jeskla talks football, fashion and the best places to grab a bite between games of League

What To Do When Your Game Won't Start: Troubleshooting Guide

These simple troubleshooting steps will get most games running again in no time at all.

Jesper “Jeskla” Klarin Strömberg is no stranger to adaptation. After discovering his skill in League of Legends at a young age, he eventually took the decision to drop out of school and even move country to try his hand at competitive gaming. Now just 19 years old, he’s competing at the peak of competition as ExCel’s AD Carry in the LEC.

The Story of Jeskla continues a new documentary series from ExCel, looking into the lives and personalities of the team. Following on from a study on the life of Kasing, we now dive into the past of Jeskla to learn about his connection to family, friends and hometown Gothenburg, and discover how a soccer injury led him to discover an unknown talent for gaming.

To complement his history in gaming, we also took the chance to ask Jeskla about his life outside of League. From Korean food to an interest in fashion, these are the interests that shape Jeskla’s life outside of gaming.

What was it like growing up in Sweden and Spain?

I only lived in Spain for a year, in order to compete on a team there, so I feel like Sweden had a much bigger influence on me growing up. It was really nice to grow up in Sweden, I just had a nice time playing a lot of Football, going to school and living close to my friends.

How are Gothenburg and London different?

Gothenburg is a lot calmer and it was really nice living close to my friends. In London there is a lot more to do, but it is a very big and busy city compared to Gothenburg.

Are you a decent cook? What is the best meal you can make?

Hahaha... I’m not such a great cook. I can cook basic stuff quite easily, but I’ve not spent much time learning so far.

If you go out to eat, what cuisine do you prefer? How does Swedish food compare?

I mainly prefer dishes with lots of meat and I really like Korean food. It usually tastes really good. I think Swedish food is quite different, as it’s a lot more simple with a lot of pasta and basic, simple foods.

Do you have a favourite restaurant in Gothenburg or London?

Hmmm… It’s maybe not my favourite, but there’s a place in Gothenburg called Jensen Bofhus, which is a steak restaurant. It’s really nice and I always try to go with family when I’m home in the off-season.

As a football fan, what are your favourite teams?

Before when I used to play football, I for sure watched it loads and loads, and was just generally a lot more into watching the sport. Nowadays I’m a more casual fan and tend to just watch the big games.

When I was younger and played, I was always a big fan of Messi because of how good he was at the game, despite also not being very tall. I was also very short at the time, so it was cool seeing just how good he is. That all made Barcelona my favourite team because he played there.

Apart from League, what other hobbies do you have?

When I’m home I try to not do too much because on-season is so busy. I mainly just like meeting up with friends and chilling out. That said, I’ve also become a big fan of fashion and tend to spend a lot of time looking up different clothes.

Make sure not to miss the previous documentary and interview with Raymond “Kasing” Tsang, ExCel’s battle-hardened support player. We’ll have more interviews and breakdowns for the rest of Excel’s team soon, so stay tuned for the next part HyperX’s documentary series.