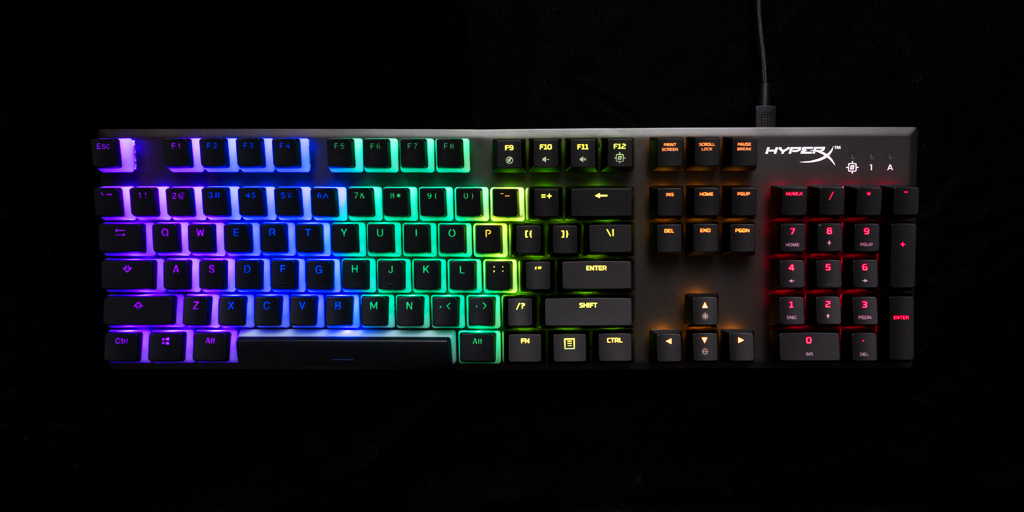 Gaming Acronyms Every Gamer Should Know

Save big on games from the Nintendo eShop during Black Friday 2019!

Whether you want to try your hand at the latest competitive craze, or your favourite streamer has just started playing a new genre, you’ll need to get to grips with the lingo that comes along with it. Each gaming community has its own phrases to learn, but there are general terms and words that are used pretty universally, and these are usually enough to get you started. Below, we’ve broken down the common gaming acronyms that every gamer should know. Don’t worry if you forget any, you can always come back here to check - we certainly won’t judge you!

Gaming Acronyms Every Gamer Should Know

We’ve split our list of gaming acronyms into three categories to help you understand when and where these phrases are used. Feel free to bookmark this list for easy reference as well. That way if you ever run into an acronym during matches or in a stream chat that you don’t understand, you can quickly drop back here to remind yourself of what it means.

Games in which you develop a character within a world, usually while completing quests, levelling up and gaining abilities. Examples: Skyrim, Divinity: Original Sin 2, The Outer Worlds.

Strategic games in which you command troops or heroes in combat where you take turns with your opponent. Often TBS games play out on a grid. Examples: Fire Emblem, Advance Wars.

Played from a first person perspective, the core of these games is running around and shooting people or things. Examples: Call of Duty, Counter-Strike: Global Offensive, Halo.

Like the above, but played from a third person perspective. Often involve a lot of hiding behind knee-high walls. Examples: Gears of War, Control, The Division 2.

A relatively new gaming genre which sees several combatants placed in a restrictive, shrinking environment and tasked with being the last player or team standing. Examples: Fortnite, Apex Legends.

The full name is rarely, if ever, used. MOBAs see two teams of player-controlled hero characters fight to guide waves of NPC ‘Creeps’ down lanes to destroy the enemy defences, buildings and eventually a core, game-winning building. Examples: DOTA2, League of Legends.

MMOs allow large number of players to inhabit the same shared online world space. The most common kind are MMORPGs which let players travel large world zones filled with other players while completing quests to level up, or head into limited environments with a team to complete raids and dungeons. Examples: World of Warcraft, Black Desert Online, Eve Online.

Card-based games in which players duel with each other, usually by spending mana to summon creatures and cast spells. Examples: Hearthstone, Magic: The Gathering Arena.

Extra content for a game that can be purchased and downloaded.

A derogatory term towards games which allow players to pay real money to purchase items which give them an advantage against their opponents.

Typically said at the start of an online match to the opposing side, starting the game in good spirits.

Usually said at the end of a match. GG is also used in games like DOTA2 and StarCraft to show when a side concedes defeat.

AFK: Away From Keyboard

Means the player is absent from the match, usually leaving their character standing still. Not limited to PC, AFK is used regardless of whether or not a keyboard is used to control the game.

Used to denote shock and surprise, typically in an impressed manner. Technically not an acronym, POG, Poggers and POGChamp refer to the Twitch emote of Street Fighter personality Ryan ‘Gootecks’ Gutierrez’s shocked face in a blooper reel. Alternatively: Play Of the Game. Used to highlight the best moment during an online match, typically in Overwatch.

Used to denote sarcasm or disingenuous humor. Also not an acronym, but still worth knowing all the same. Kappa refers to the Twitch emote of employee Josh DeSeno’s cheeky face.

The people, players and fans of fighting games such as Street Fighter and Tekken. Of all the esports communities, fighting games have developed a distinct and generally far more diverse culture, collectively known as the FGC.

When a weapon, item or character is notably more or less powerful than other options. A character may be deemed overpowered in a fighting game if players consider it so strong that there’s no point playing anyone else if you want to win.

Not acronyms, but they’re tied so closely to OP/UP that it’s worth explaining them here. Buffs and nerfs are changes to a character or weapon in patches that make them better or worse, respectively. If a fighting game character is OP, players and fans may call for them to be nerfed, or for other characters to buffed until equal with them.

The information displayed on the screen while playing such as health, ammo and weapons in a First Person Shooter.

In First Person game, FOV is the angular extent of the world that is visible on-screen at any one time. Narrow Field of View reduces your peripheral vision, while a wider Field of View allows you to see more of the world around your character but can result in distortion at the edges of the screen. FOV typically ranges from around 80-100 in video games, with 90 a typical and usually satisfactory number.

Refers to a direct, uninterrupted visual line to something, or to abilities that require vision of the target in order to use. A LoS ability can only be cast when your character can directly see the target.

No, not Age of Empires, Area of Effect refers to attack or abilities that hit a wide area (typically a circle, but not strictly) instead of a single target. An example would be a fireball attack in a MOBA or RPG which explodes on impact, dealing damage to anyone in the radius. In a shooter a rocket launcher would typically be AoE, while a sniper rifle would not,

The average damage dealt by a weapon, attack or character within a unit of time. High damage, slow attacks may have a low DPS due to the downtime in between each attack. In a MOBA or class-based shooter like Overwatch, a DPS character is one which deals a lot of damage through repeated, typically rapid direct attacks (e.g. Tracer, Overwatch).

Does what it says on the tin. A Damage Over Time attack deals continuous or incremental damage after the initial hit. Think a poison attack in RPGs.

Another non-acronym. Aggro in MMORPGs or MOBAs refers to drawing the attention and attacks of enemies, typically NPC monsters.

Unique to MOBAs like DOTA2, Creep Score is a tally of how many last hits a player has performed on the NPC minions (Creeps) in lanes. Not a measure of how unsavory you are.

Multiplayer combat in which players directly battle each other. Terminology typically used in MMOs.

Refers to combat in which players work solo or together against NPC enemies and bosses. Terminology typically used in MMOs.

A character in a video game that is not controlled by the player. Terminology typically used in RPGs and MMORPGs.

A player’s health in a video game, usually marked by numbers out of a total.

The resource pool spent to casting spells or using abilities in RPGs, MOBAs and MMOs. Usually recharges over time. Higher MP allows you to cast more abilities without waiting for it to recharge.

You earn these to level up in RPG and even shooters like Call of Duty and Counter Strike: Global Offensive.

The player in a competitive match who was most impactful during a round or full match.

Phew! That’s a huge number of terms to get your head around, but the good news is that many of them are commonly used only within select genres of game. If you can think of any other key terms we’ve missed, be sure to let us know in the comments and we’ll do our best to add them to this list.