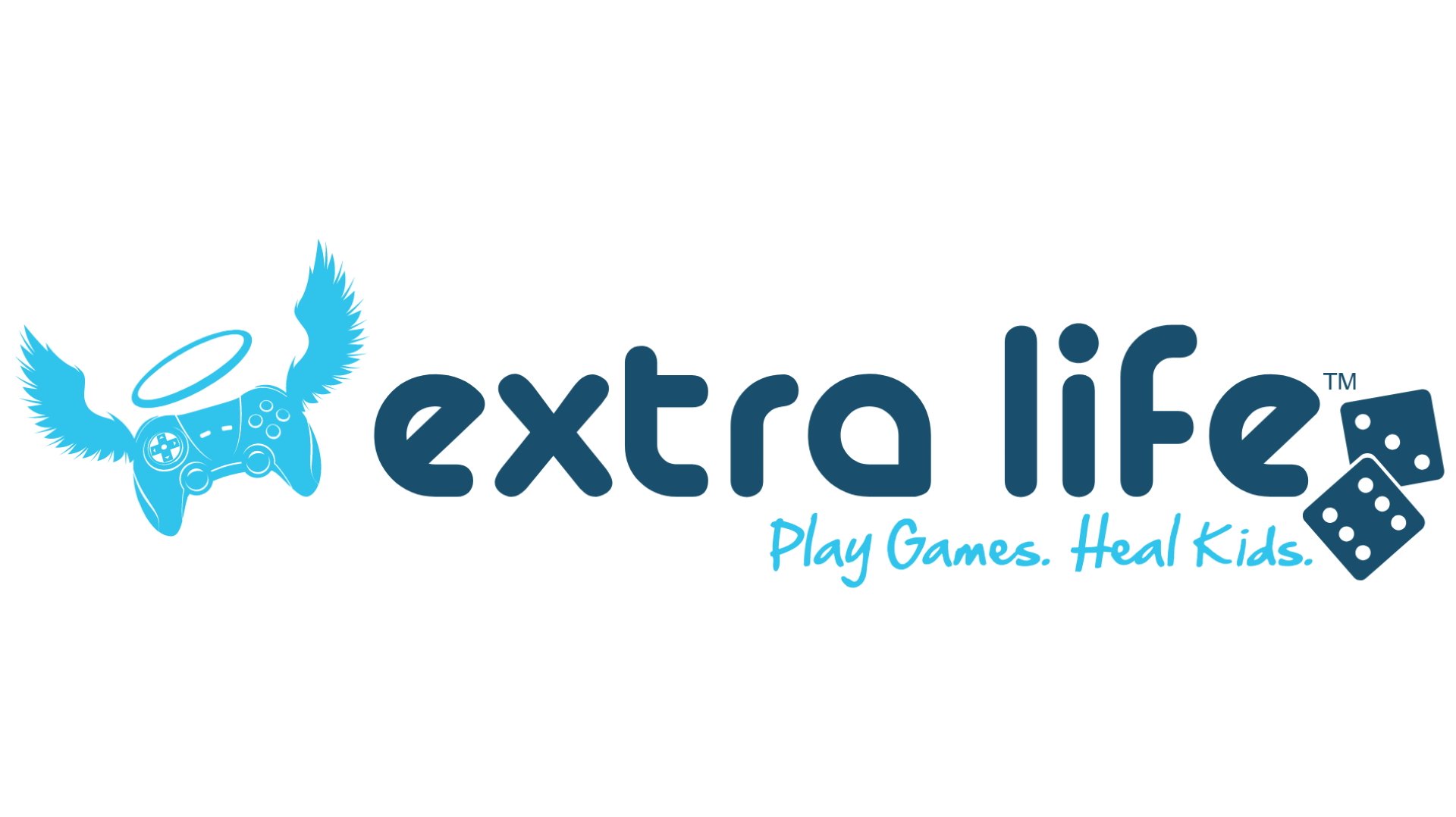 Formed in 2008 to honor leukaemia sufferer Victoria Enmon, Extra Life has established itself firmly as a hub of goodwill in the gaming calendar  Through partnerships with various gaming communities, Extra Life raises money each year for Children’s Miracle Network hospitals in the United States and Canada via 24-hour gaming livestreams. The 2019 Extra Life Game Day drive took place from November 2, and saw teams from Reddit, Shacknews, Magic the Gathering and more raise hundreds of thousands of dollars for local hospitals, providing healthcare and support for any children that need it.

This year, Extra Life also partnered with esports organization Complexity Gaming, bringing professional players into the mix with an aim to encourage donations from esports fans. This isn't the first time Extra Life has worked with an esports focus - they previously teamed with HyperX in 2017 to bring fighting game experts to a fundraising stream - but it does build on the growing connection between charity and esports in gaming culture. Earlier this year, Misfits Gaming and Overwatch side Florida Mayhem also put their efforts behind a good cause, partnering with Gift of Life's Marrow Registry to encourage their fans to donate.

A growing market, esports are the perfect place for charities to reach new audiences, meaning there's a good chance we'll see even more cooperation in future years. In the spirit of Thanksgiving, the Extra Life team generously donated us some of their time, answering questions about the impact of esports on charity drives, and how the fundraiser has continued to adapt and draw donations in the ever-changing gaming landscape.

Why are esports organizations a useful partner in charitable drives?

Esports Organizations provide us with an opportunity to engage with a very energetic and excitable community! The DIY nature of Extra Life encourages these organizations to activate in an authentic and genuine way, while bringing back value and a message to their fans that they stand behind and support a cause. As children’s hospitals and children’s health remains as one of the top causes among the millennial and gen Z populations, esports organizations, communities and events serve as great rallying points to make a difference!

How has partnering with esports organizations affected awareness of your cause?

A key part of our messaging when sharing the mission of Extra Life, is that it is a platform that anybody can engage with. That range extends from the casual parent who plays Tetris on their phone once or twice a week, to the esports fanatic who travels to all the major events to support their team. We want to be the platform for everybody. By partnering with these amazing organizations, they reinforce that idea and bring awareness.

That's a wrap on our stream!

Thanks to everyone for the tremendous support today.

Today's stream was a really fun and rewarding experience, and we look forward to more events with @ExtraLife4Kids. #ForTheKids#WeAreCOL pic.twitter.com/GCOPHOUjF1

How has it affected donations?

Esports focused fundraisers are opening a whole new world of fundraising tactics. For example, we’ve seen professional players generate donations by offering a “Play with a Pro” session for donors over X amount. Even in the casual / amateur esports space, the fundraising events where ticket sales/tournament entries get split between winners and the selected cause have been a great way to introduce charity in a very casual way, while generating lifesaving funds for our hospitals.

What has been the biggest trend you've noticed in charitable giving related to video games over the past few years?

That it isn’t going away! As one of the first charitable platforms for the gaming communities to give back, it’s been so exciting to see the interest and growth of giving back through gaming. This is such a passionate community who just wants to use their hobbies and passions to make an impact on the lives of others. The world is, without a doubt, a better place because of them!

Is the demographic involved in esports a typical charity target?

It is for us! Colleges across the United States have been fundraising for their local CMN Hospital for nearly 30 years. Now that esports clubs and organizations have begun gaining traction at the collegiate (and even high school) levels, we’re really excited about the potential to rally more groups in support of sick and injured kids!

What are the most effective ways you've found to reach those who aren't accessible by traditional charities?

The idea of ‘if you build it, they will come’ is nonsense. It’s important to be integrated into the areas where the people you want to engage in your cause already hang out. Since Extra Life is a fundraising program built by gamers, for gamers to give back to children’s hospitals, we have a presence at all the major gaming conventions, live stream and social media platforms.

The surge in popularity of live streaming has been integral in the growth and success of the Extra Life program. It’s such an engaging way to communicate with potential donors and supporters and isn’t slowing down any time soon!

What is the single most impactful thing individuals can do for Extra Life?

Become engaged with the program! Extra Life empowers people to be a Hero in their own local community. By creating a page and fundraising for your own hospital, you’re making a difference for those around you! What makes Extra Life and Children’s Miracle Network Hospitals unique is YOU, the supporter, get to choose where you want to direct your donations. You can choose from one of our 170 member hospitals across North America to support kids in your local community or one across the country that you may have a close connection with.

Our thanks to Extra Life for taking the time to respond to our questions, and for the work they do every year for such a great cause. The Game Day Extra Life 2019 donation streams may have come and gone, but the donations are open all year round, letting you contribute whenever you’re able. If you’d like to show your love of gaming and helping those in need, visit the Extra Life donations page and pick the team you’d like to support.