The best PS Plus Membership deals for Black Friday 2019

Black Friday 2019 has brought a few PS Plus deals that'll keep you online for another year. 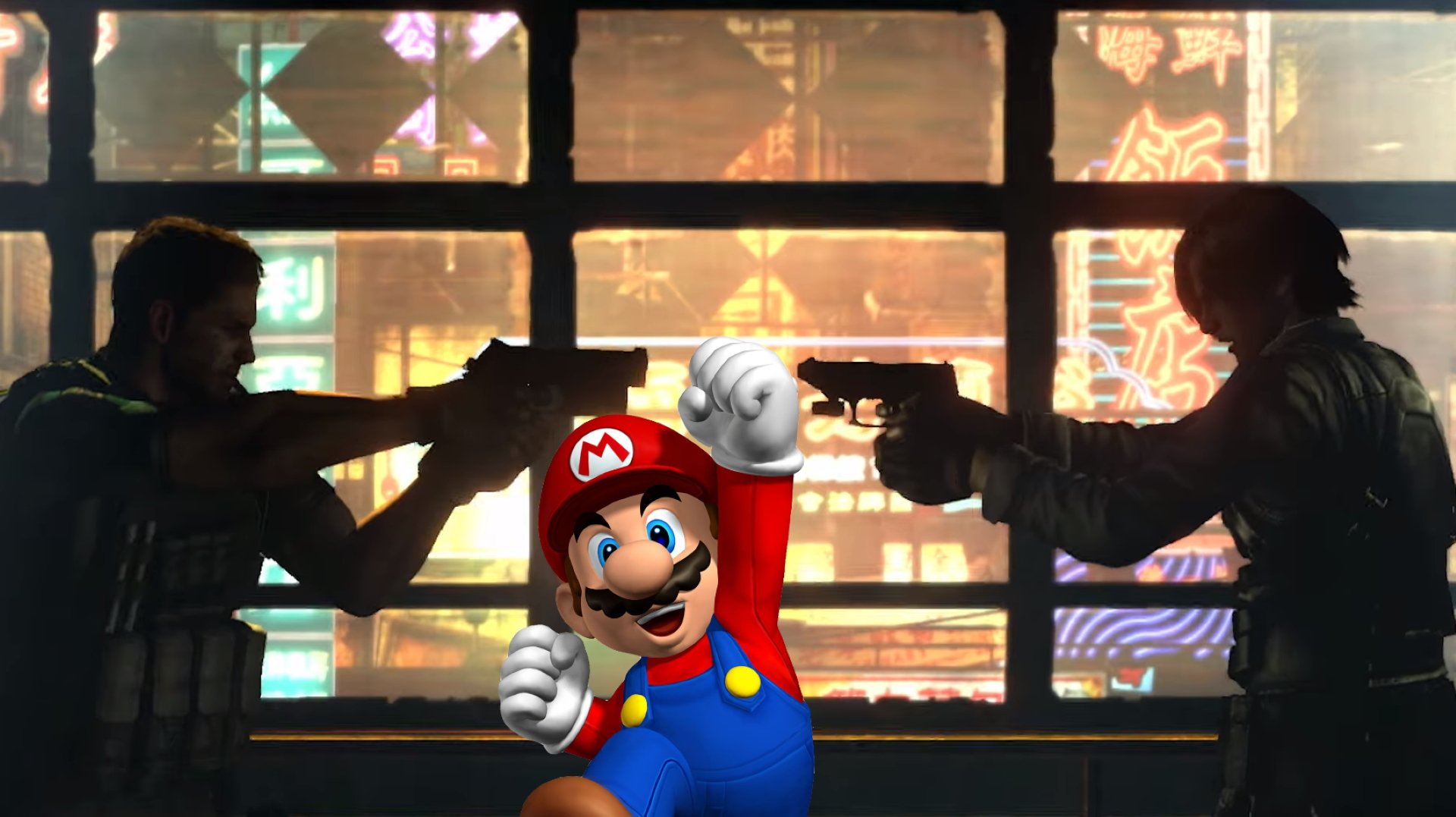 Revealed on the Nintendo Versus Twitter account, the next Spirit Board event for Smash Ultimate is called 'Oust the Resident Evil' and will bring Jill Valentine, Chris Redfield, Leon Kennedy and Albert Wesker from Capcom's horror/action series.

The Resident Evil franchise has had a strong showing on Nintendo Switch this year, bringing the original’s HD remaster along with 0, 4, 5 and 6 to the console for the first time. It’s a sensible period to celebrate the games but, on the other hand, also a surprising reveal given the fact that Resident Evil has had no representation in Super Smash Bros. Ultimate so far.

If you want to catch the Resident Evil stars and add them to your collection, visit the Super Smash Bros. Ultimate Spirit Board between November 29 and December 4. They’ll replace the current batch of Pokemon inhabiting the Spirit realm. As per Spirit Board standards, each will have a custom battle you need to beat, though the rating (and therefore difficulty) of each character has yet to be revealed.

Conquer the looming fear! For 5 days starting 11/29, Chris, Leon, Wesker, and Jill will appear on the Spirit Board in Super #SmashBrosUltimate! Check it out! pic.twitter.com/fgHSZgyY8m

The inclusion of such famous names in Smash will no doubt set more speculation roaring regarding characters. Some had suggested a Resident Evil character could fill Fighter Pass 1’s fifth and final slot, following on from SNK’s Terry Bogard. However, thus far any characters who’ve arrived as Spirits first haven’t then made the jump to become a fully playable character. Adding the spirits in advance means that Leon Kennedy (the most popular choice) almost certainly won’t be arriving as the next fighter.

Even if Resident Evil isn’t likely, could this close relationship hint towards another Capcom character joining Mega Man in Nintendo’s all-encompassing fighter? Rumors have swirled around a character reveal at The Game Awards — due to take place December 12 — which would mean we won’t be waiting too long for further information. Fortunately we can spend some of the wait catching our favorite Resident Evil characters on the Smash Ultimate Spirit Board!