Grab Gears 5 for an unbeatable price during Black Friday 2019. 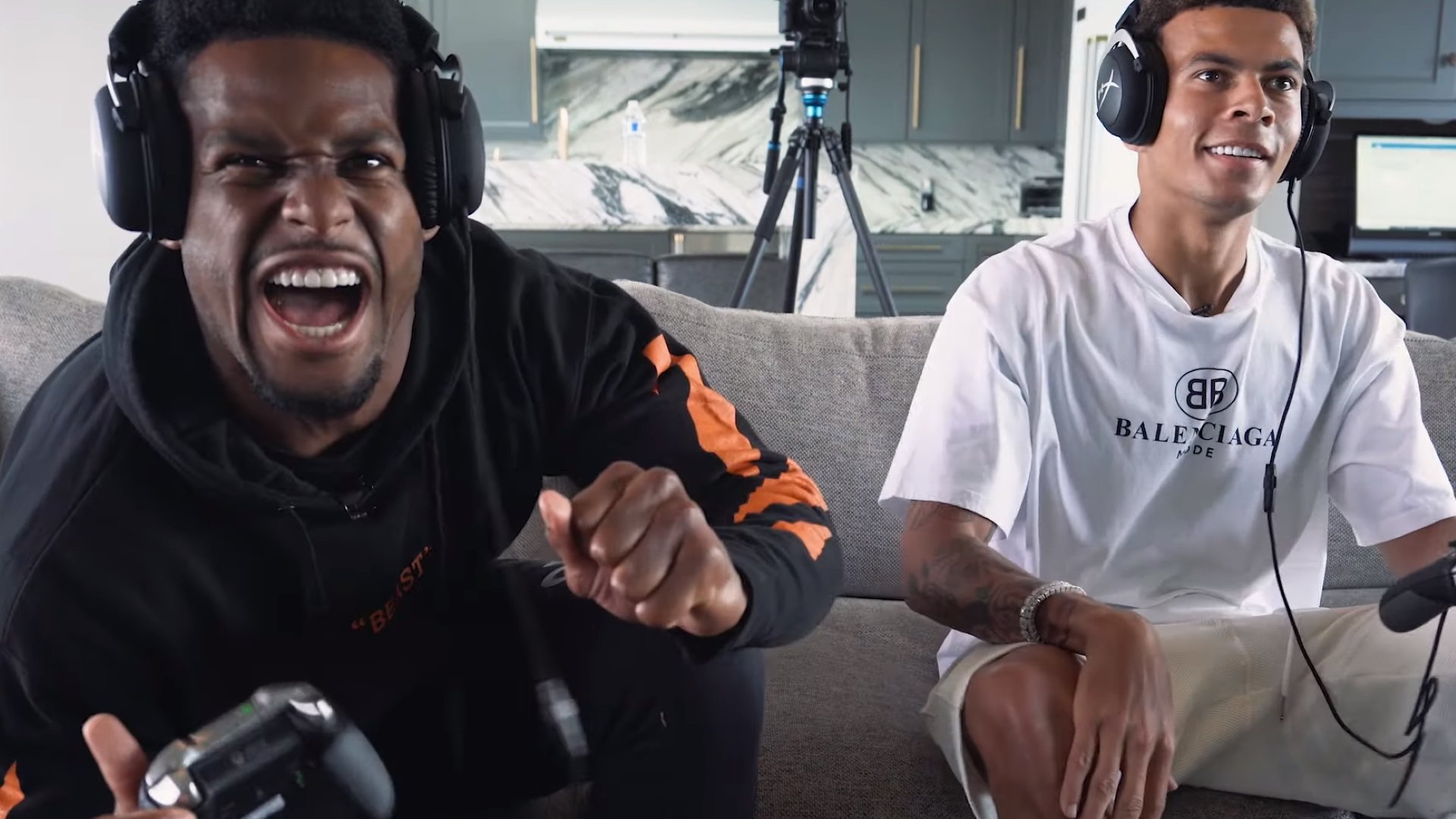 Gaming, football and soccer unite as Dele and JuJu link up in the HyperX gaming house

Twitch Prime subscribers can claim a purple pet monkey in the latest promotional tie-in for Sea of Thieves.

American football and soccer fans may argue to death over which is the true form of football, but when it comes to HyperX brand ambassadors and professional players JuJu Smith Schuster and Dele Alli, their love of gaming is certainly a uniting factor.

Following the launch of the We're All Gamers campaign, the Pittsburgh Steelers wide receiver and Tottenham Hotspurs midfielder recently had the chance to meet face to face at the HyperX gaming house in Los Angeles.

As well as discussing their shared interests and remembering the early days of their careers, the two stars also got to throw down in a few games on FIFA. Despite Dele being the soccer star in real life, JuJu was confident he could take the W in a game of FIFA. Watch them get to know each other before testing their skills at FIFA, VR and more in the video below:

To make sure the two athletes and gamers could bring their best, HyperX provided Dele and JuJu with custom HyperX gaming setups, complete with controllers, headsets and customized carry cases. While the event was organized as part of the We’re All Gamers campaign, it sounds like it’ll be far from the last time these two face each other on the virtual field.

Dele may have taken the win this time in FIFA, but JuJu Smith Schuster was keen to let him know that were they playing Madden, things would have gone differently. Anyone keen for a London showdown next?

What do you make of the HyperX gaming house in LA? Reckon JuJu has what it takes to even the score if the two play Madden? Let us know in the comments!