Follow this guide to learn how to get the good ending in Doki Doki Literature Club. 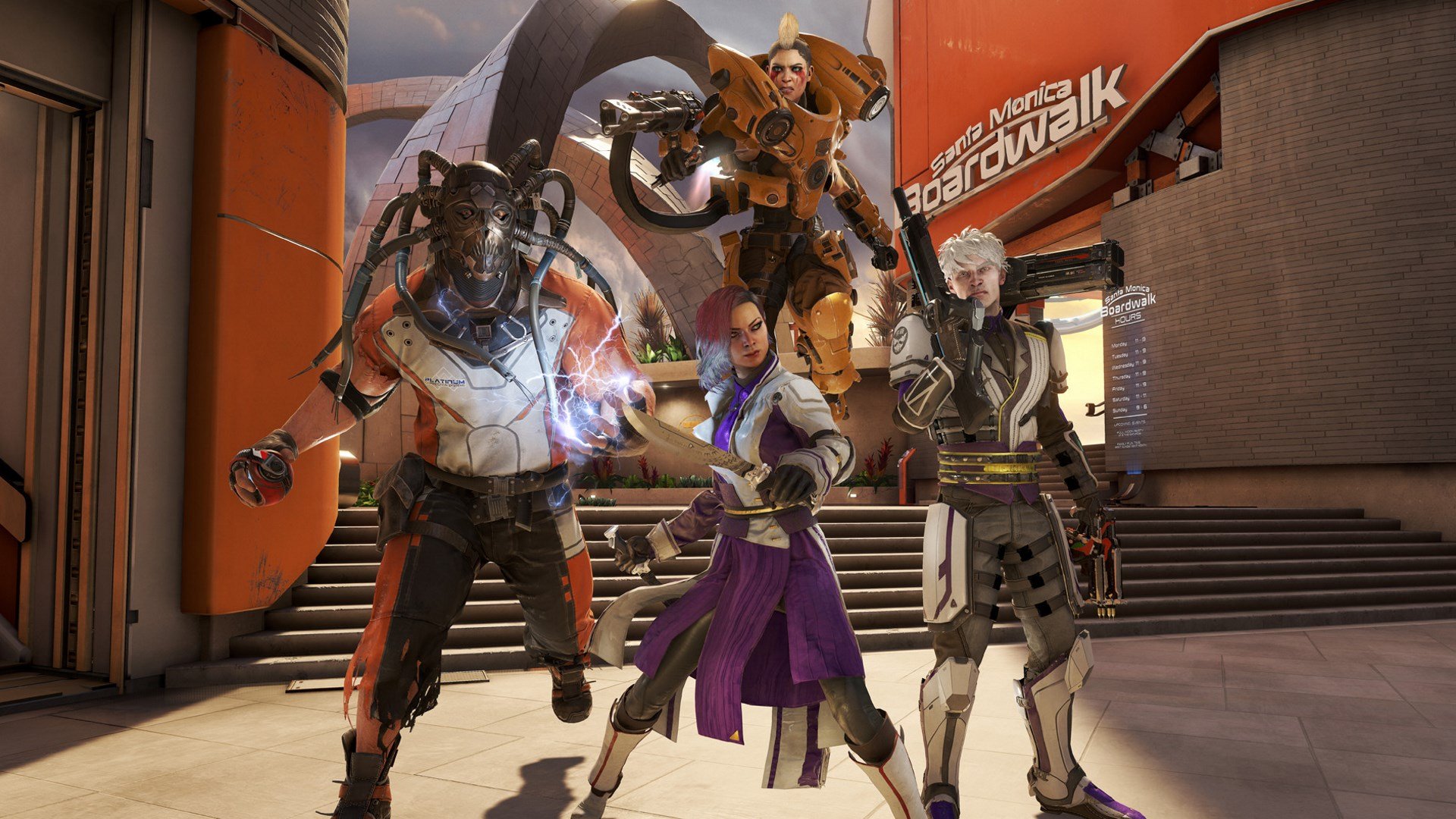 The Miiverse has been saved somehow

Lawbreakers publisher Nexon has blamed the success of PlayerUnknown’s Battlegrounds for the title’s failure.

Nexon has written the game off as a total failure, with the unexpected popularity of PUBG given as the excuse.

The choice of PUBG as a target to blame is an odd one, given Lawbreakers released on PS4 too, which has yet to see a release of the Battle Royale hit. However, considering the attention the game has drawn, it makes for an easy target to blame in a market filled with online shooters.

In their earnings conference report, Nexon stated: "Our results in North America in the third quarter were below our outlook, mainly due to the sales from LawBreakers being below our expectations. LawBreakers is a unique FPS developed for core users. We had very high expectations for its launch; however, the timing of its launch turned out to be unfortunate, specifically the blockbuster PC online game PlayerUnknown's Battlegrounds came out right about the same time, making the market environment very tough for first-person shooters in general and for
LawBreakers. "

The game being written off as an asset means a little more than them acknowledging its failure however, effectively marking the end of support for the title. If you’re still playing the game, don’t expect any more patches in the future as no more resources will be devoted to it.