Check out our Smash Ultimate Tier List to find out Smash Bros Ultimate's best characters, and if you're the mean-spirited type, the worst as well. 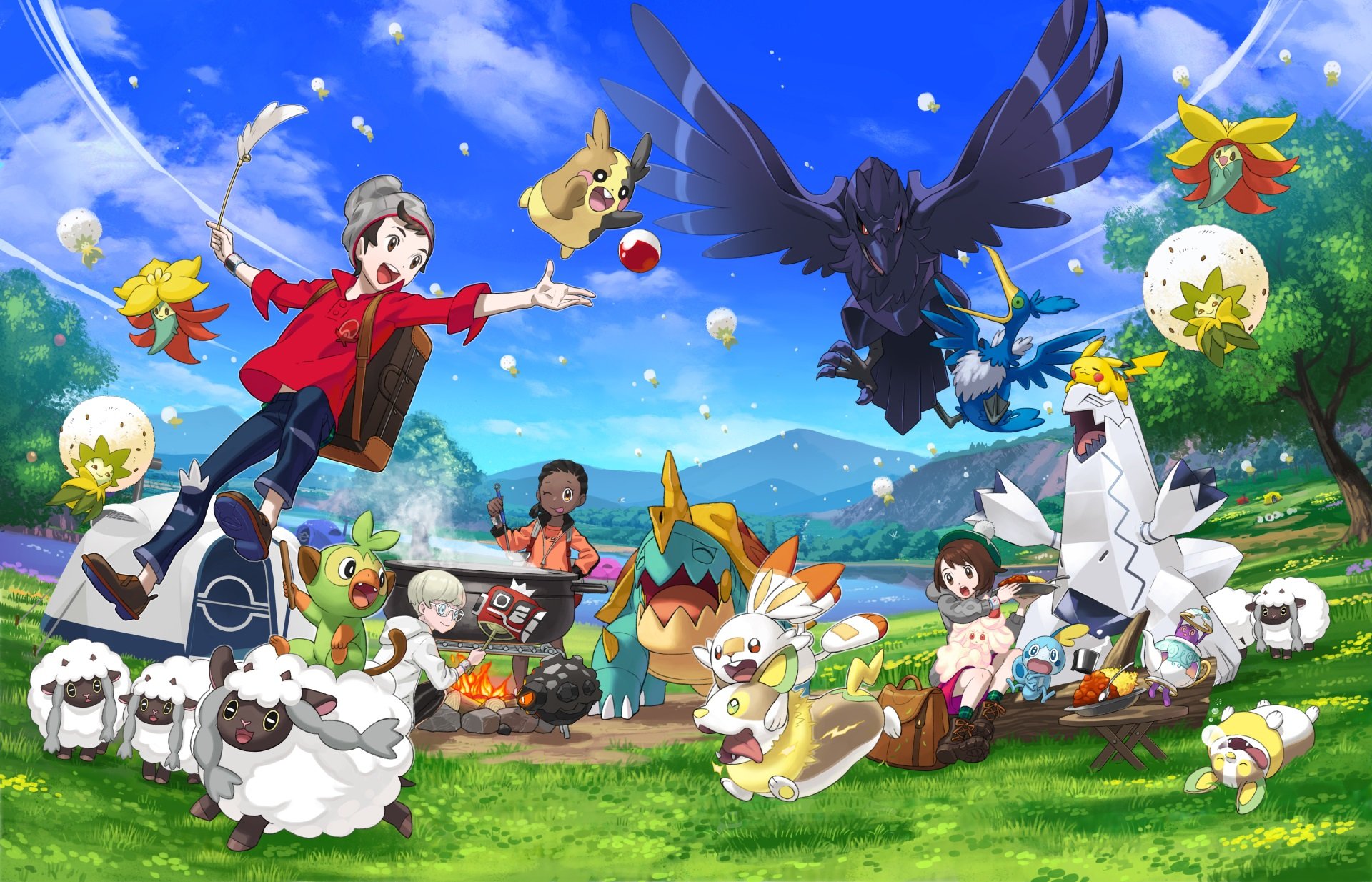 How to Surf in Pokemon Sword and Shield

How to get all Eevee evolutions in Pokemon Sword and Shield

What to do to evolve Eevee into all eight evolution types in Pokemon Sword and Shield.

How to Surf in Pokemon Sword and Shield

If you haven’t grabbed your Bicycle yet, we have a handy guide that will walk you through the process. The short version is that you earn the Bicycle as a reward after saving a man from Team Yell along Route 5. With the Bicycle, you can increase your movement speed as you travel between towns. Later on in the game, you can upgrade your Bicycle to do other things for you, like mimic how “Surf” works.

To upgrade your Bicycle to travel over water, you’ll need to progress through Pokemon Sword and Shield until you’ve earned your 6th badge in Circhester. After that, head down Route 9 towards Circhester Bay. There, you’ll encounter a similar situation to when you first received your Bicycle on Route 5. Again, you’ll need to save an NPC from Team Yell.

After that, the NPC will reward you with your first Bicycle upgrade. With this upgrade, your Bicycle will mimic “Surf” and allow you to cross bodies of water. To use your Bicycle to Surf, simply hop on by pressing + or - on your Joy-Cons. Then, approach the body of water you want to cross. When you reach the water, the Bicycle should automatically transform and begin gliding along the surface.

If you see a Water-type Pokemon like Gyarados swimming around, you can battle and/or catch them by bumping into them while on your Bicycle (the same way you engage with Pokemon on land).