The Death Stranding director says he's trying to 'awaken' his horror soul in an effort to 'make the scariest horror game.' 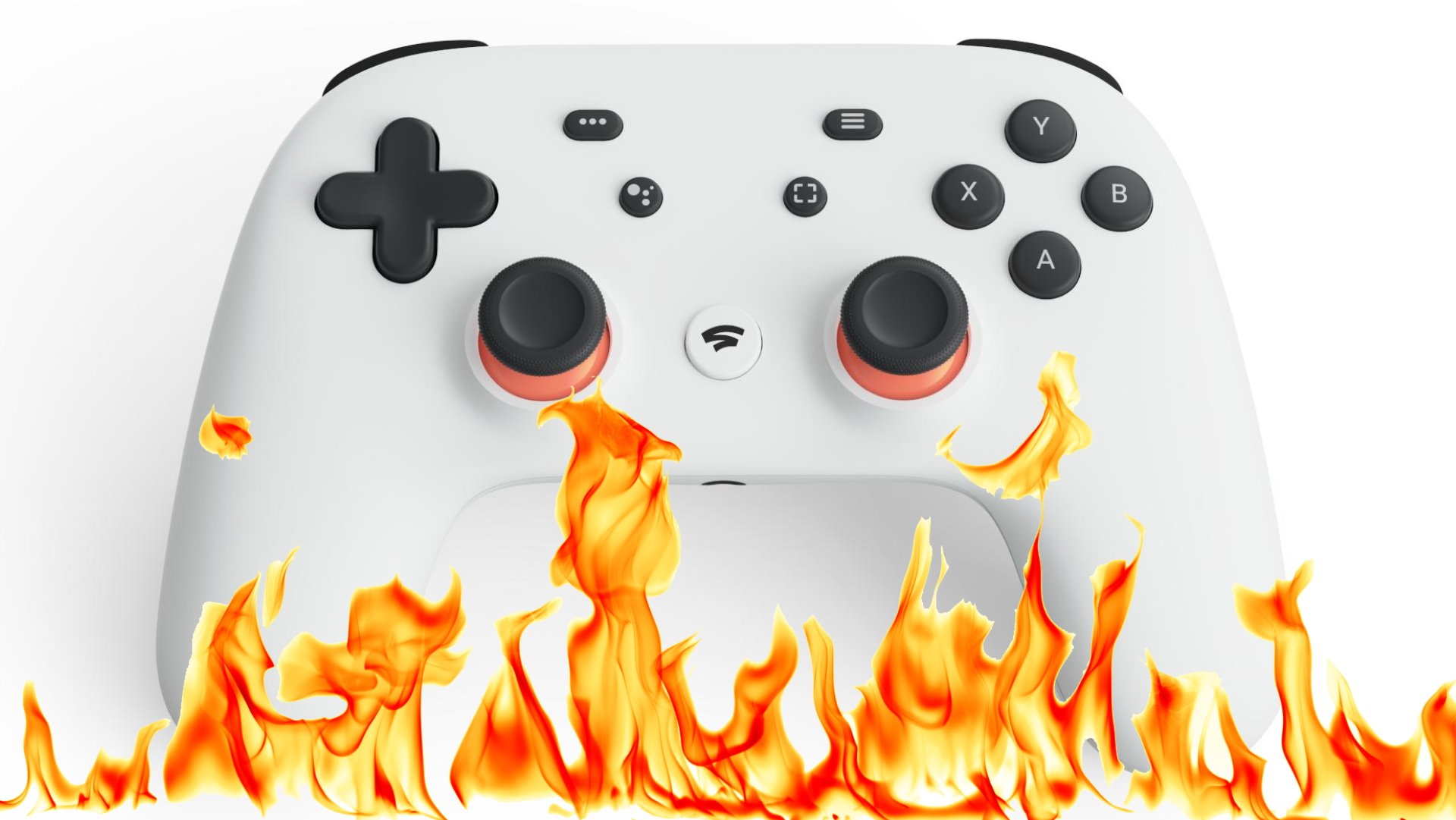 The best Joy-Con and controller deals for Black Friday 2019

Whether you're after Joy-Cons, PS4 or Xbox One controllers, these are the best Black Friday 2019 deals around.

If you were thinking the launch of Google Stadia couldn’t run into any more problems than it already has, think again. Following a wobbly AMA, missing launch features and a weak lineup of games, Google’s cloud streamed gaming service Stadia has run into another hiccup. Users on Reddit and Twitter are now complaining about their Chromecasts overheating when playing intensive games.

Reddit User armadeon7479 posted on the Stadia subreddit (thanks to Eurogamer/Comicbook for the spot) to complain that their “Chromecast died and lost connectivity to the network” while gaming. Attempts to unplug the device revealed it to be worryingly hot. Others echoed the sentiment in the comments, but a Google representative responded to say that no such issue existed:

“Thanks for bringing this to our attention,” the response reads. “We know any sort of heat on a device can be worrisome, but we can confirm there is no thermal overheating issue with Chromecast Ultra. During normal usage (like watching cat videos on YouTube), the surface of the device may get warm to the touch, but this is working as designed.

“The team has done extensive testing on the hardware, services and games—this includes tests of long Stadia play and video sessions—and have not seen thermal shutdown problems.”

We’re guessing streaming Destiny 2 or Red Dead Redemption 2 might count as a little more than the ‘normal usage’ defined above, but if Google wants to successfully enter the gaming space, they’ll need to make sure their own hardware can actually take the demands cloud gaming brings.

Other users in the comments noted that their Chromecasts have been known to overheat when streaming 4K  footage, with the suggestion to unplug and let the device rest a while. When it comes to a lengthy Destiny 2 raid, that solution may prove less than satisfactory, however.

Keen to learn more about Stadia? We’ve got a breakdown of the launch games for the service here, which may be enough alone to sell or dissuade you on the service.