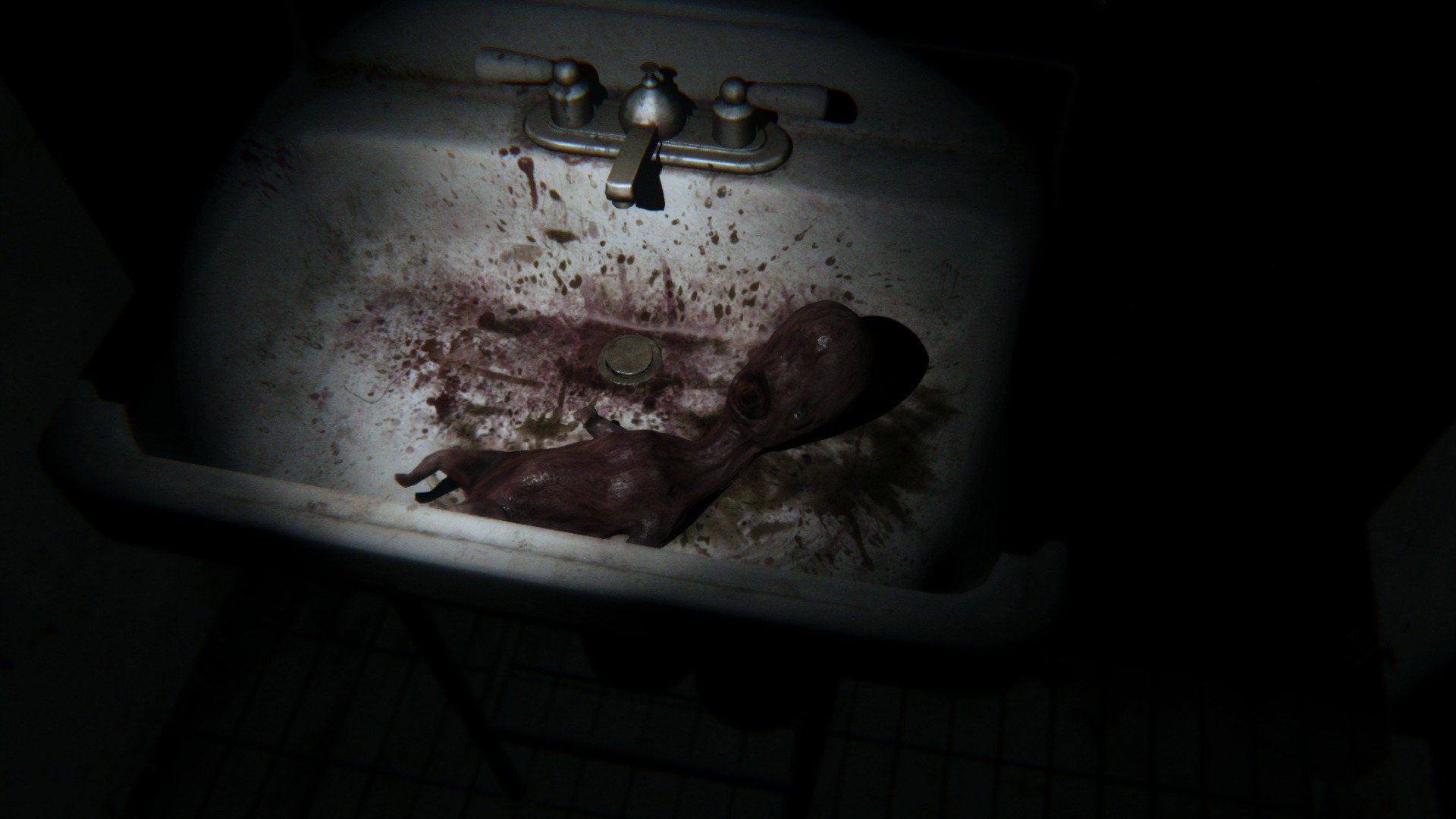 Google Stadia is the hot new gaming product. Too hot, according to some users.

Death Stranding creator Hideo Kojima has teased a return to horror for his next game.

Oof, just when we thought the release of Death Stranding had relieved us of Kojima-based speculation for a while, the man of the hour is back once again with a hint towards the genre of his next game.

Posting on Twitter, Kojima stated he was booking in time to watch a number of horror movies, with an aim “to make the scariest horror game”. A man who understands his audience well, Kojima even pointed towards PT, the incredibly popular horror teaser for the cancelled Silent Hills project that predated the developer’s split with publisher Konami.

As to make the scariest horror game, I’ll watch the scary movies in order to awaken my horror soul. THE EYE is the Thai horror movie I rent when making PT but was too scary to finish watching. The package is scary so I rented the disc only. Will I be able to finish watching? pic.twitter.com/BVwPruUAvt

So what does this tell us? Well, not much really, but it’s certainly got fans riled up for word on his next project. PT struck a chord in the gaming community thanks to its creative use of limited space and the mystery around how to progress through or even complete it. Oh, And the fact that it was bedwettingly terrifying probably helped as well. Kojima may be best known for the Metal Gear series, but it’s his horror work that has most onlookers intrigued right now.

We imagine it’ll be some time before any details of Kojima Productions’ next title arise, but you can be sure the man in charge won’t be shy when it comes to teasing details as weird and wonderful ideas coalesce. Will he work again with Guillermo del Toro or Junji Ito? We’ll just have to wait and see what the future brings.

In other Kojima Productions news, Death Stranding was recently announced as a nominee for The Game Awards 2019’s game of the year award, along with many other titles. If you’d like to cast your vote for the fan portion, be sure to visit our recap of the nominees before the event takes place on December 12 so your voice is heard.