Scope out some of the digital game deals available via the Epic Games Store during Black Friday 2019. 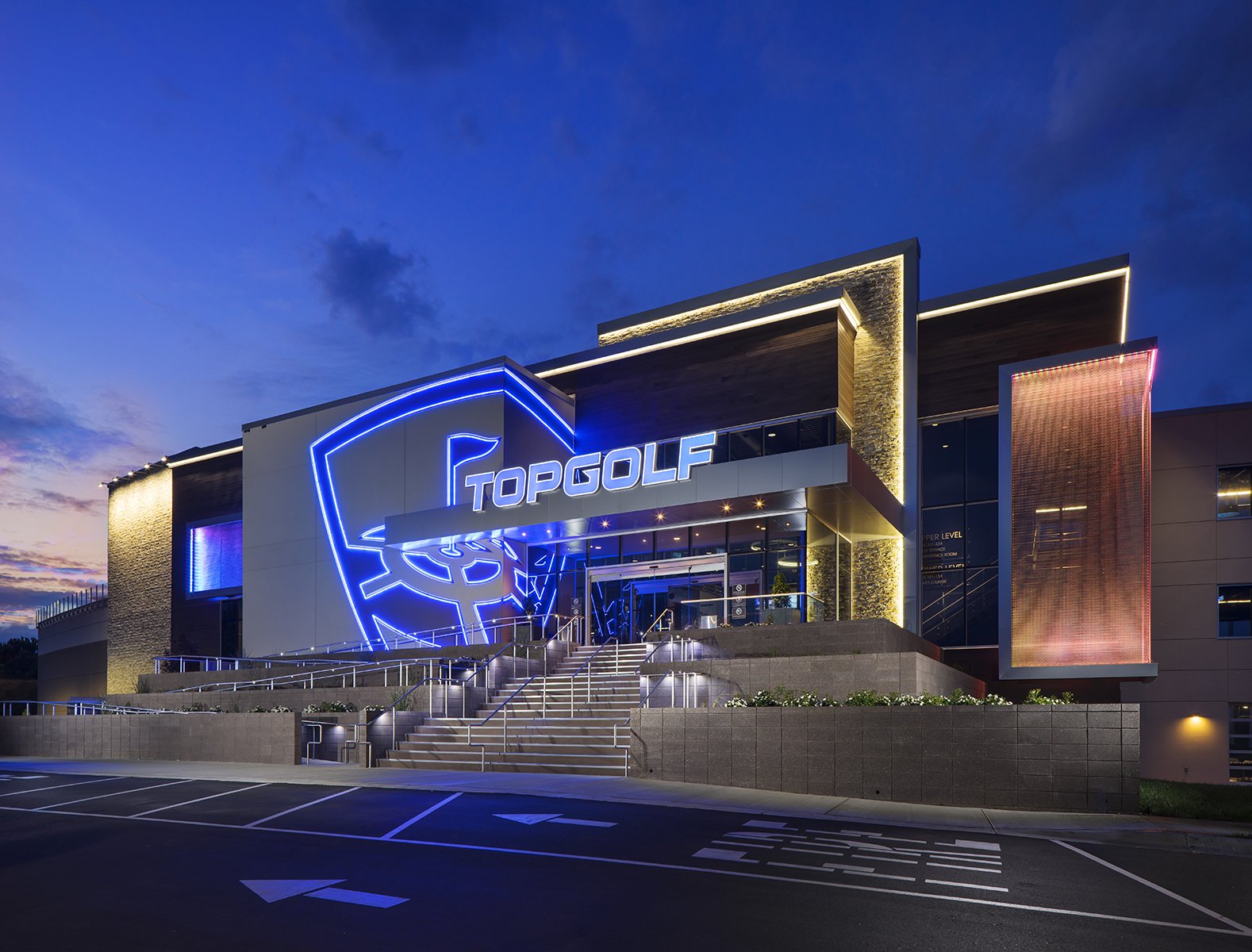 The Death Stranding director says he's trying to 'awaken' his horror soul in an effort to 'make the scariest horror game.'

On Wednesday, esports giant ReKTGlobal and the London Royal Ravens from the Call of Duty World League took part in a massive game night event at the Topgolf Charlotte location. Recently, Topgolf has begun installing top-of-the-line esports lounges at a few select locations, and it was at one of these new lounges that the event took place.

In a way, you could say the team was able to take Topgolf's new esports lounge for a little “test drive”.

Topgolf has plans to install esports gaming lounges at 6 of its locations, including Topgolf Charlotte. The goal of these esports lounges is to give gamers a comfy place to watch esports matches on wall-to-wall monitors, all while they chow down on high-quality food and beverages.

Scoping out everything the esports lounge has to offer, ReKT and the London Royal Ravens attended a game night event at Topgolf Charlotte on Wednesday, November 20. Among the event sponsors in attendance were Voodoo Ranger from New Belgium and HyperX.

While there, London Royal Ravens players including Michael Butterworth, Skrapz, Wuskin, and Dylan were able to partake in a little Gears 5 competitive action. As expected, they also took a swing at golf to put their sports prowess to the ultimate test.

It definitely seems like ReKT and the London Royal Ravens had a blast at Topgolf Charlotte, and they both have equal reasons to celebrate. After all, it’s been an eventful year!

After seeing the festivities at Topgolf Charlotte, we’ve found ourselves itching to go see the esports lounge for ourselves. What about you?