Qualifiers are now active, so here's how you join the official NBA 2K18 esports league. 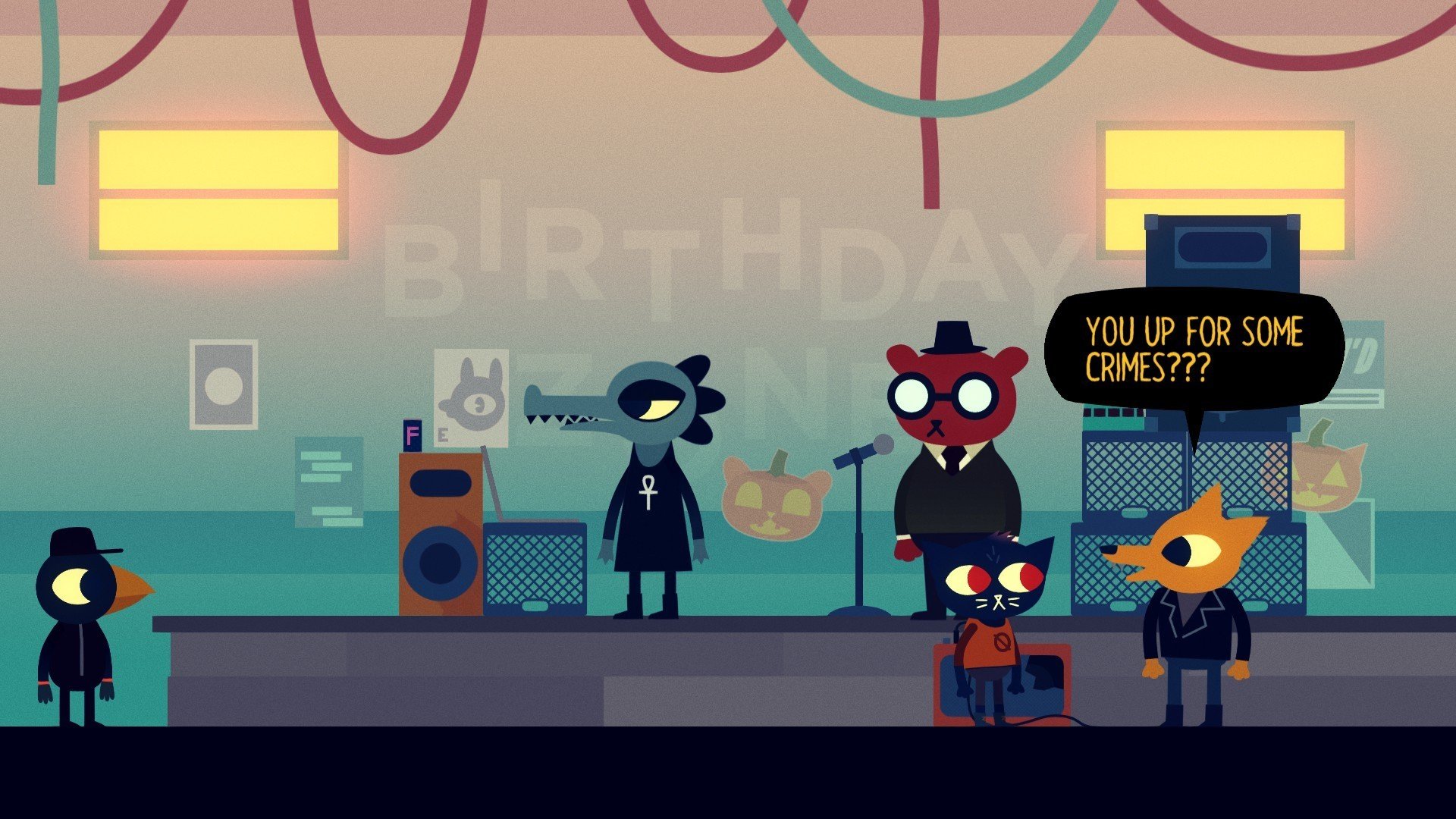 Get over it: 2018 IGF awards nominees announced

If the Kinect wasn’t dead before, it’s officially dead now.

The Independent Game Festival has announced its nominations for the 2018 IGF competition, and there are some great indie games in the finalists.

There are 35 games down from a total of 600 entrants in the finalists, for a range of categories. Among them are big successes from last year including Night in the Woods and Bennett Foddy's Getting Over It which both earned three nominations each.

However the overall nomination game winner with a total of four categories is student project Baba is You, a puzzle game created by Hempuli which allows players to alter the game's rules and logic to solve its own puzzles.

Joining all three games vying for the prestigious Seumas McNally Grand Prize are West of Loathing, Into the Breach, and Heat Signature.

IGF Award winners will receive their share of $50,000 of prizes across multiple categories, with the Seumas McNally Grand Prize offering $30,000. The awards will take place on March 21 in the Moscone Convention Center in San Francisco, and you can see the full IGF nominations list here.