Pick up Valve's pricey VR headset and Half-Life: Alex will be on the house when it releases in March 2020. 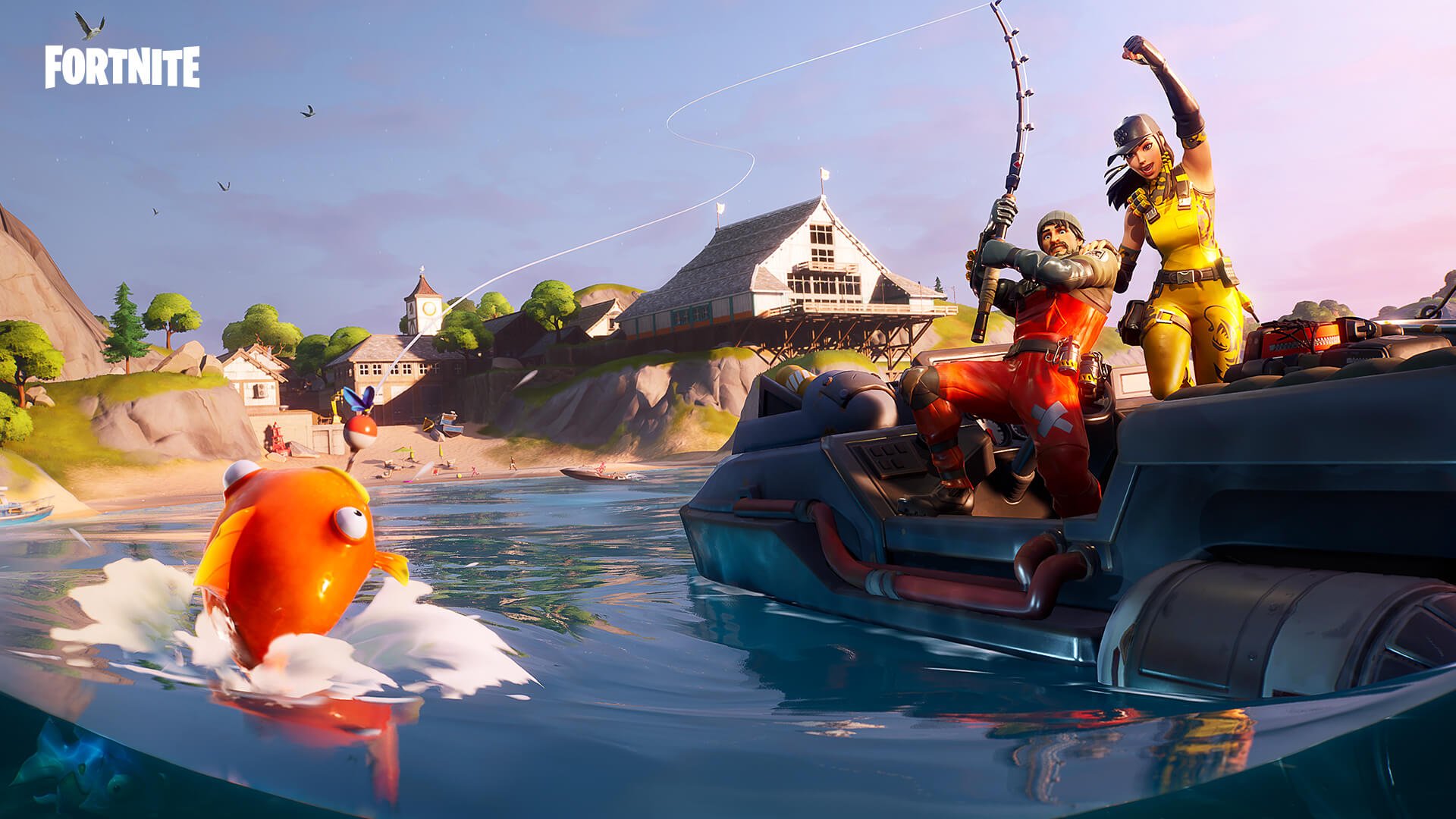 Can you Fast Travel in Star Wars Jedi: Fallen Order?

Cal may be good at parkour, but without the ability to Fast Travel in Jedi: Fallen Order it still takes quite a while to retrace your steps.

The Fishing Frenzy competition runs from today, October 22, until 8pm ET (5pm PT, 1am GMT) on November 24. To join in, all you need to find is a Fishing Rod. No, you don’t need to head to the shops, an in-game one will do fine. Oh and you'll also need to have enabled 2FA on your account.

Pick up a fishing rod during your matches (the Harpoon Gun will not count) will let you head to some water and try your hand at fishing whenever you want. Just for taking part you’ll be rewarded with the Play to Win spray, and if you’re lucky enough to catch the rare Mythic Goldfish during the event, you’ll also gain the Bottom Dweller Pickaxe.

So what’s at stake? Well, simply put, Epic Games has lain down the gauntlet, asking players to catch as many fish as they can within the time limit. Each competition category detailed below rewards with a unique engraved Llama trophy. There’s one champion per regional server for each, so do your best to beat the others in your area.

Catch the most fish in a single match during the competition.

Catch the most Small Fry during the competition

Catch the most Floppers during the competition

Catch the most Slurpfish during the competition

That’s all there is to know about the Fishing Frenzy competition in Fortnite! Ooh, except to point out that you can also buy the Triggerfish skin from the store while the event is live. Just look at that tough old fishie. Good luck in the competition, may the best angler win!