Following the success of the RE2 remake, it looks like lady Valentine will be making her return soon in a Resident Evil 3 remake. 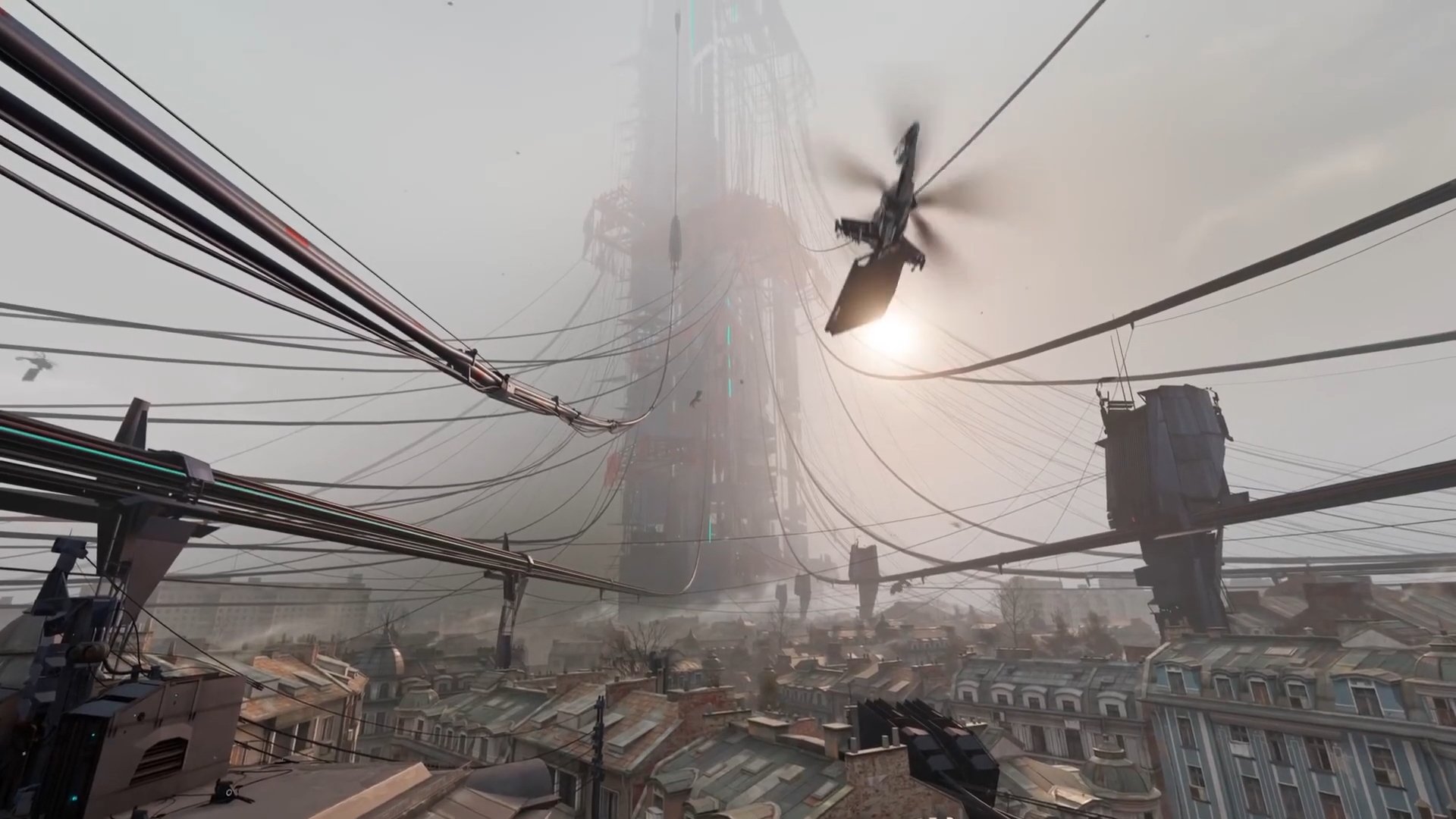 The rules, prizes and how to join Fortnite's Fishing Frenzy competition.

Valve’s newly announced VR title, Half-Life: Alyx, will be a free release to all owners of the Valve Index VR headset.

In case you missed the hottest gaming news, last night Valve announced a new entry in the Half-Life franchise. Titled Half-Life: Alyx, it’s a VR exclusive prequel to Half-Life 2 which follows Alex Vance in her struggles against the Combine. Yes, there are VR headcrabs and they’re just as terrifying as you’d expect. It’s due to arrive in March 2020, which really isn’t too long to wait at all compared to the twelve years it's been since Episode 3.

As part of the announcement, Valve confirmed that the new title will be free to all owners of their Index VR headset. It’s clear this is a key move to push more Index units, and they’ve already updated the store page to include promotion for Alyx. A new Half-Life game is a hell of a selling point, and certainly incentive to save up some cash towards the hefty $1000+ price point. The trailer certainly looks visually impressive for a VR title, but Valve has promised the game will also be coming to other PC headsets. How it’ll run or look on the weaker platforms remains to be seen.

If you’re a Vive or Oculus owner, you’ll need to splash out $60 to grab your copy. Expensive, sure, but this is a new Half-Life game so we imagine many will be willing to splash out for it, especially given Half-Life: Alyx will be a full-length single-player VR title.

The reveal of the new game was also accompanied by a short interview by Geoff Keighley,  who spoke with Valve’s Dario Casali, Robin Walker and David Speyrer about development. It’s well worth a watch through, revealing interesting tidbits such as the inspiration for the game, how Portal was also considered, and how Valve is finally ready to crack on with more Half-Life games. Check it out below and prepare yourself for the full behind the scenes doc coming in March next year.