Where to find the Nursery in Pokemon Sword and Shield

Pointing you in the direction of the Pokemon Nursery so you can start breeding your Pokemon. 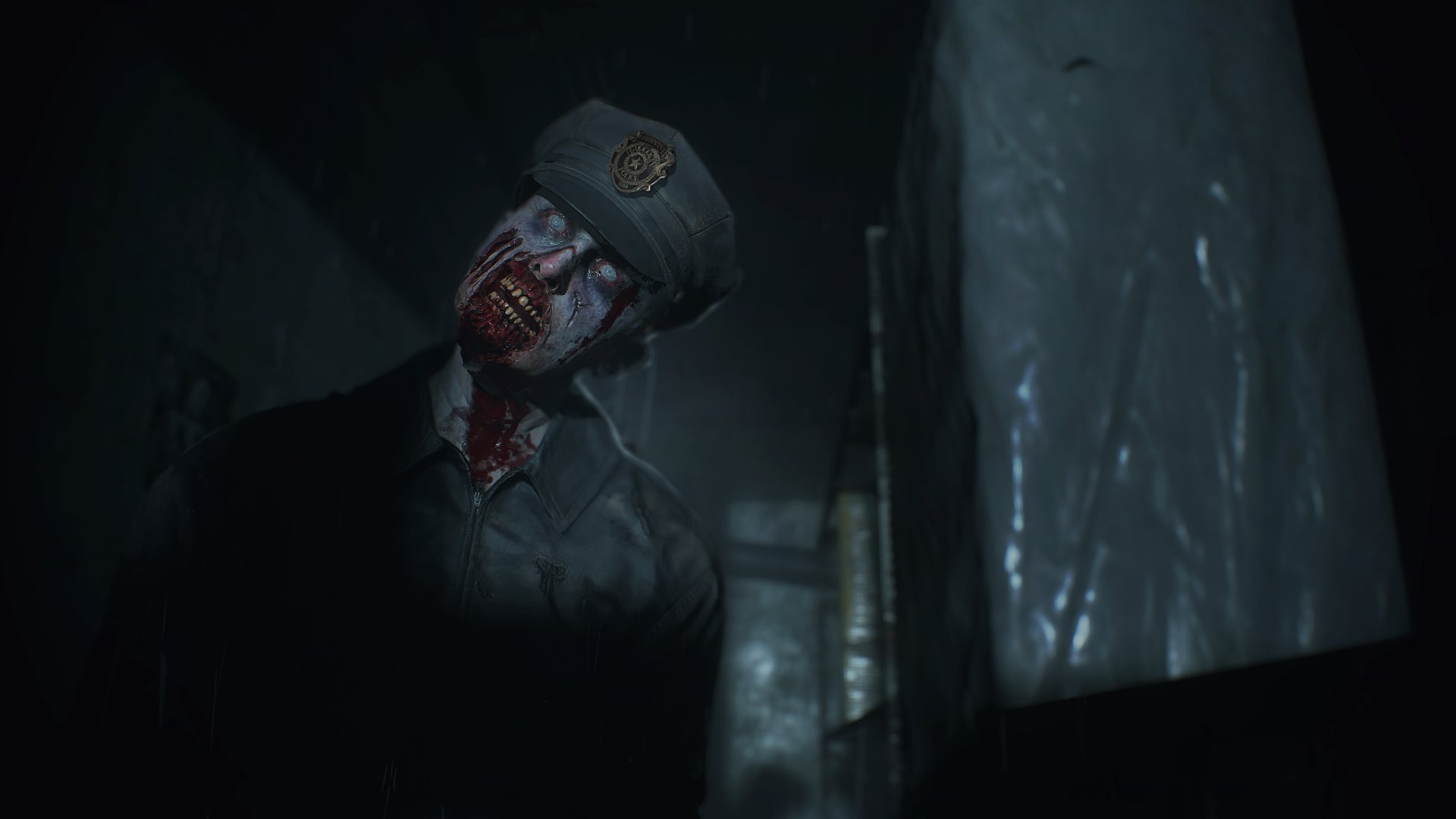 Pick up Valve's pricey VR headset and Half-Life: Alex will be on the house when it releases in March 2020.

New rumors suggest Capcom is planning a Resident Evil 3 remake for a 2020 launch.

Capcom has previously teased that more remakes would be considered if the Resident Evil 2 remake sold well, but according to YouTuber SpawnWave and Eurogamer, the followup remake has been in the works for some time now.

When is Capcom likely to reveal their latest zombie revival? Well, that remains to be seen. At first glance, The Game Awards 2019 is just around the corner, but given their recent drive to promote multiplayer spin-off Project Resistance may mean they’re keeping news of Resident Evil 3 under wraps until a later date.

Considering how well Resident Evil 2 was received by both fans and players, it seems a no brainer to follow up with the next game in the series, especially given Jill’s journey through Raccoon City is one of the few remaining titles without any form of a makeover.

Resident Evil 3: Nemesis follows Jill Valentine (she of unlocking fame) as she struggles to survive the outbreak in Raccoon City. Teaming up with soldier Carlos Oliviera, Jill has to make her way through a ruined city while dogged by the titular Nemesis, a Tyrant trained specifically to hunt for S.T.A.R.S. members. You thought Mr. X was bad? Just wait until you have to face this guy.

While it’s yet to be confirmed officially, multiple reports coming from close to the project — combined with the fact that the remake is such an open goal following RE2’s success — mean it’s highly likely we’ll be getting a Resident Evil 3 remake in the next year or so. We couldn’t be happier, but what about you? Let us know your thoughts on a Resi 3 remake in the comments below. In addition, if you loved the Resident Evil 2 remake then don’t forget to vote for it in The Game Awards 2019 which are just a few weeks away.