Oh is that the time? You must be here for our guide on how to get a watch in Call of Duty: Modern Warfare, step right this way. 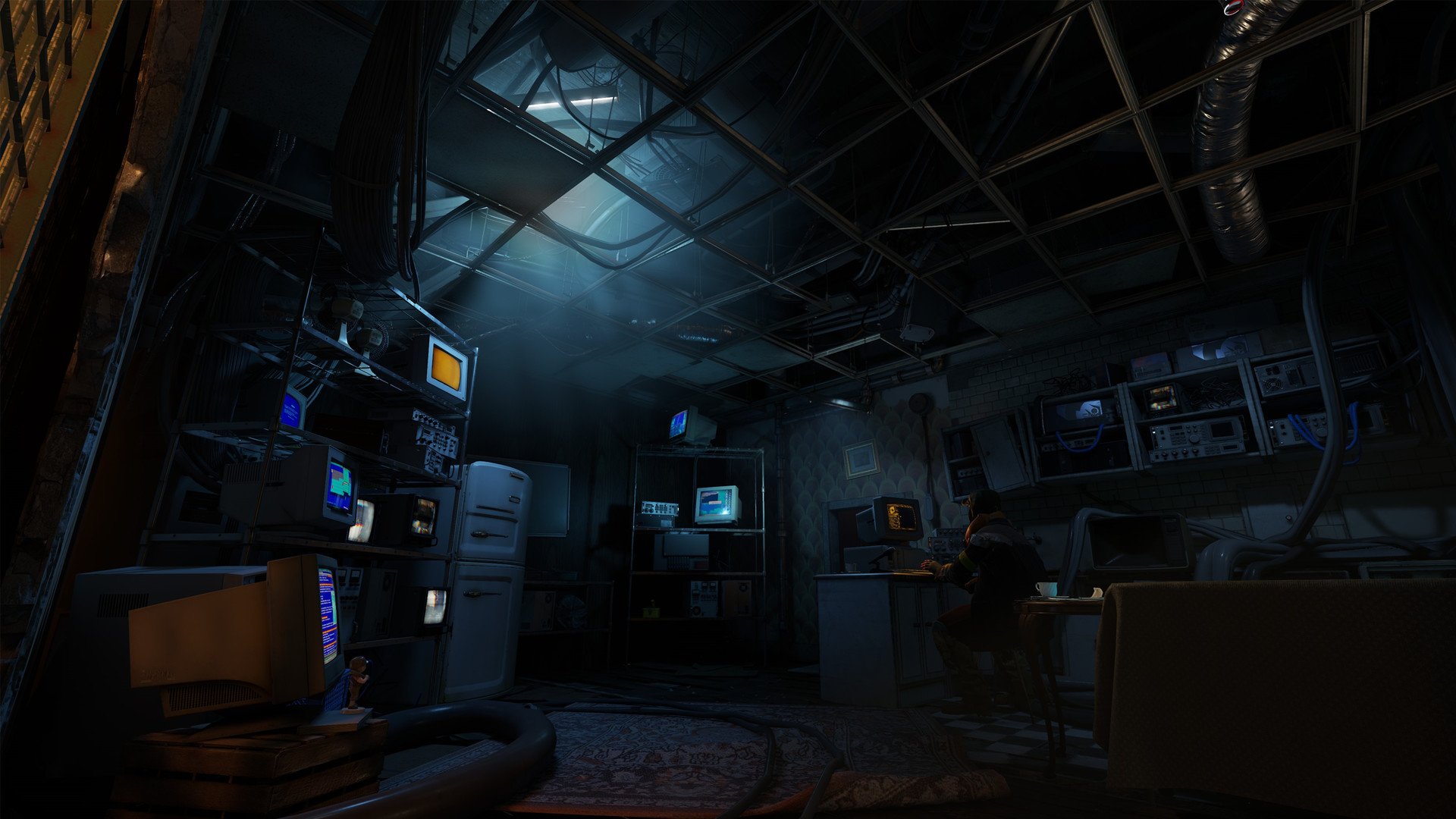 Where to find the Nursery in Pokemon Sword and Shield

Pointing you in the direction of the Pokemon Nursery so you can start breeding your Pokemon.

Fans of Half-Life were excited to hear that a new game in the series has been announced called Alyx. Taking the form of a VR title, Alyx will release in March of 2020. For those interested in picking up a copy, it helps to know which VR headsets the VR-exclusive title supports. To help, we’ve put together a quick guide outlining all of the VR headsets that are supported for Half-Life: Alyx.

Half-Life: Alyx is scheduled to release in March of 2020 as a VR-exclusive title. In order to play the latest entry in the Half-Life series, you’ll need to own a supported VR headset. What’s nice is you have a few solid options to choose from, it’s not exclusive to the Valve Index.

That said, Half-Life: Alex will be free for anyone who owns a Valve Index, making it the best option out of the supported VR headsets.

Meanwhile, Half-Life: Alyx is also supported on HTC Vive, Oculus Rift, and Windows Mixed Reality. Other headsets like the Oculus Quest may also be supported, though there's been no explicit confirmation. Keep this in mind if you own a headset that isn't listed, and stay tuned as we'll be updating this guide as more information becomes available.

Note that if you plan to use a headset other than the Valve Index, you’ll need to pay $59.99 (USD) for a copy of the game. You can wishlist the game right now on Steam, and scope out the supported VR headsets along with info about the game.

Half-Life: Alyx will be a complete, full-length experience that follows Alyx Vance in a fight against the Combine, and is set between the events of Half-Life and Half-Life 2. In the game’s description on Steam, Half-Life: Alyx is described as follows:

“Half-Life: Alyx is Valve’s VR return to the Half-Life series. It’s the story of an impossible fight against a vicious alien race known as the Combine, set between the events of Half-Life and Half-Life 2. Playing as Alyx Vance, you are humanity’s only chance for survival. The Combine’s control of the planet since the Black Mesa incident has only strengthened as they corral the remaining population in cities.

Among them are some of Earth’s greatest scientists: you and your father, Dr. Eli Vance. As founders of a fledgling resistance, you’ve continued your clandestine scientific activity – performing critical research, and building invaluable tools for the few humans brave enough to defy the Combine. Every day, you learn more about your enemy, and every day you work toward finding a weakness.”

Again, anyone who owns a Valve Index VR headset will get a copy of Half-Life: Alyx for free. Meanwhile, Half-Life: Alyx will also be supported for HTC Vive, Oculus Rift, and Windows Mixed Reality headsets, though you’ll need to purchase a copy of the game for $59.99 (USD).

Now that you know all of the VR headsets that Half-Life: Alyx supports, what are your thoughts? Are you excited to get a new Half-Life game? Are you still holding out hope for Half-Life 3 in the future? Let us know your thoughts down in the comments below!