The times fashion, music and media meshed with the gaming world in blissful harmony during 2019. 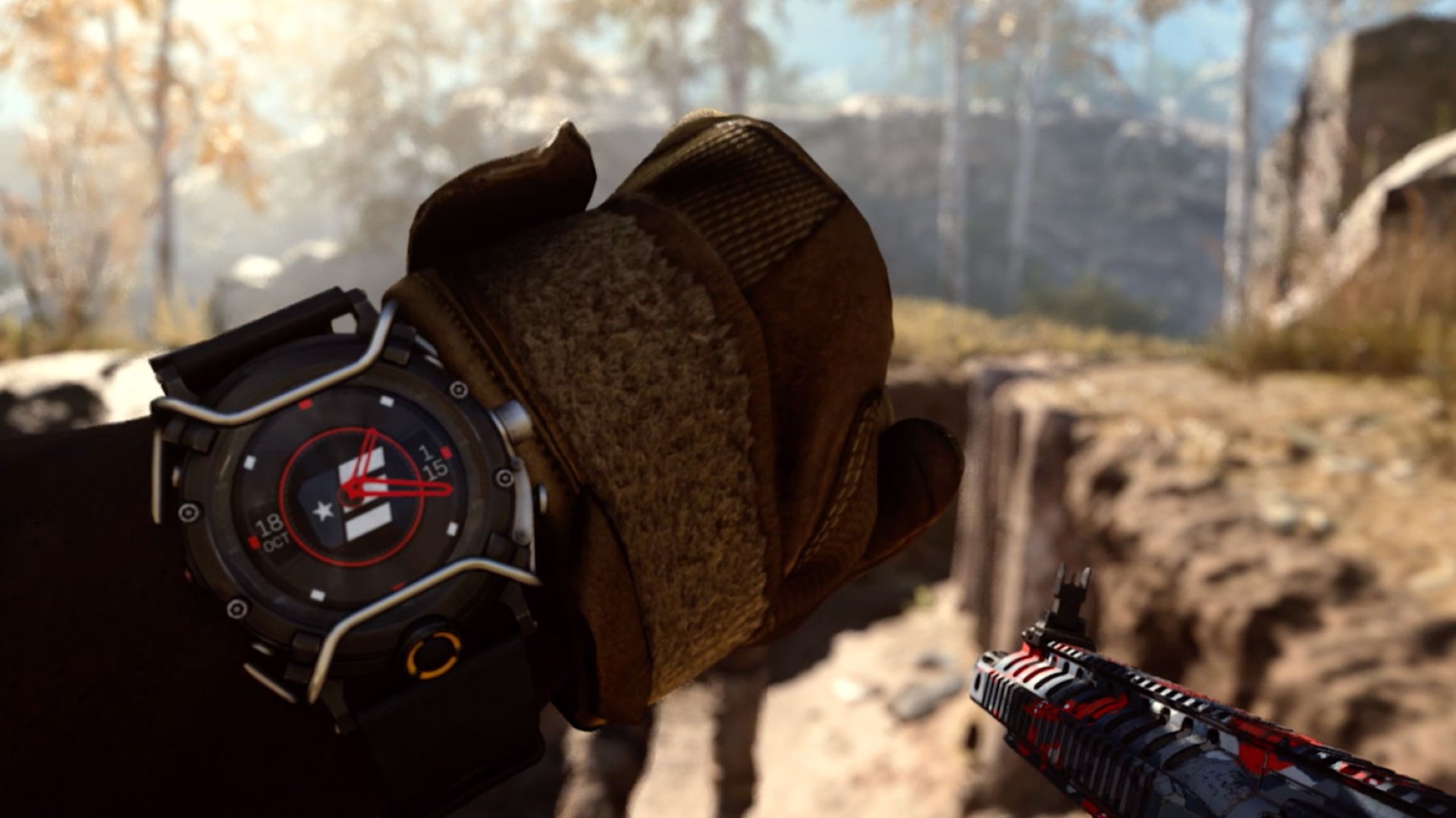 All of the VR headsets you can use to play Half-Life: Alyx.

As it stands, the only way to get an in-game watch is actually outside of the game, and with real cash. There are two ways to get watches in Call of Duty: Modern Warfare, with the first being the Modern Warfare Endowment Defender Pack. This comes with a few unique weapon camos and charms, but crucially also includes a fancy watch. It’ll also put some money towards The Call of Duty Endowment, Activision’s non-profit organization which helps US and UK veterans find civilian work.

The other, less glamorous way to get a watch in Call of Duty: Modern Warfare is to buy Totino’s pizza rolls. You’ll need to enter multiple codes packs to earn rewards, and there’s more than just a watch on offer. You can also collect an animated calling card and a charm to use in-game, with items earned in the following order:

There are more watches planned for future updates, including a tamagotchi-style pet that you feed. But right now the two paths described above are the only ways to get watches in Call of Duty: Modern Warfare. After more Modern Warfare content? Check out these pages: