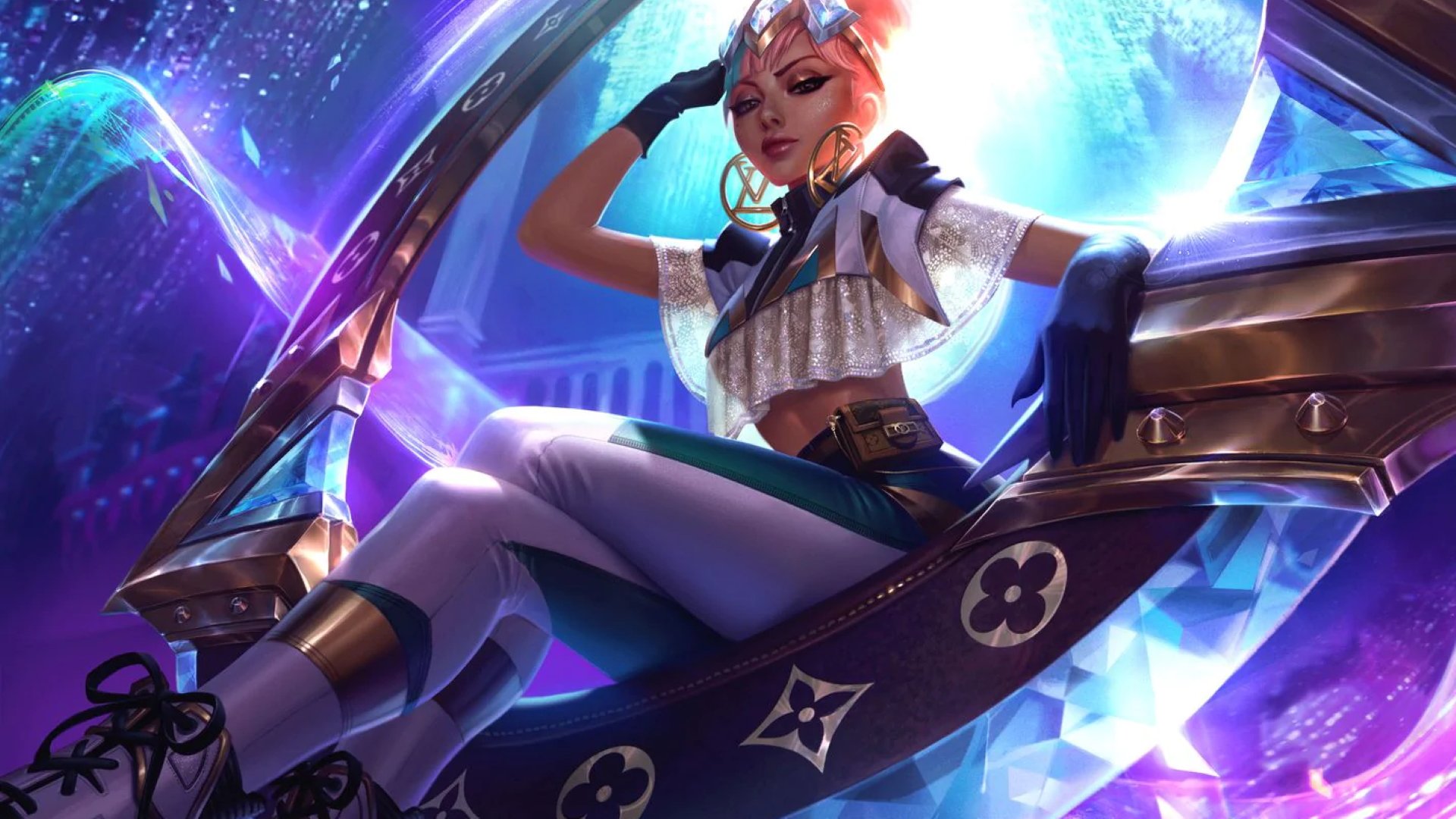 We’ve come a long way from the early days of in-game advertisements. While some inclusions are certainly less subtle (we’re looking at you, Monster Energy and Death Stranding), many companies have taken a more nuanced approach, entering the gaming space through exciting collaborations for clothing brands, in-game events and more. 2019 has been a pretty impressive year on that front, so let’s take a look back at our picks for the best gaming collaborations from 2019.

Following on from the big daddy of gaming collaborations that was Fortnite x Avengers: Infinity War last year, Marvel teamed up with the battle royale behemoth once more in April 2019 to bring a new Endgame limited-time mode that let players not just take control of Thanos, but battle against him using iconic weapons like Captain America’s shield and Iron Man’s gloves.

Whether you were fighting on Thanos’ side or as a defender of Earth, it was a mad blast and worked well to improve on the general experience from last year. Fortnite has now seen a near-constant slew of tie-in events ranging from Marshmello’s concert performance to NFL skins and Stranger Things portals. Actually, speaking of Stranger Things…

We’ll admit, the high fashion of Louis Vuitton isn’t really our thing, but we couldn’t help but include this collaboration just for the unique nature. As part of LoL’s 2019 World Championship, Riot Games partnered with Louis Vuitton to produce a unique championship trophy case. The design blended the Vuitton style with a few high-tech elements inspired by League of Legends, and carried the Summoner’s Cup to the arena in Paris.

Naturally, this being League, it was soon followed by Prestige skins designed by Louis Vuitton’s Artistic Director of Women’s Collection, Nicolas Ghesquière. The new skins were made available in time for the World Championship and are certainly some of the most impressive in the game to date. It’s not the first time the Vuitton brand has worked with games either, having used Final Fantasy’s Lightning protagonist back in a 2016 ad campaign.

Before Fortnite had tried its hand at collaborations, Psyonix’s Rocket League was already well on its way, partnering with WWE, Hot Wheels, Rick & Morty and more. This year the supercharged indie soccer success joined up with Stranger Things to promote the release of the show’s third season. As with many previous events, players could earn a unique currency simply by playing that could then be spent on Stranger Things-inspired decals, wheels, toppers and more.

When it comes to gaming, there are few series more iconic than Tetris, and this year the block dropping franchise turned heads by unveiling a collaboration with sneaker producer Puma. We’re glad the two companies weren’t afraid to have fun with the partnership, bringing splashes of color in the two sneakers, and offering variants for younger kids as well. If you wanted to complete the full set, you could even pick up matching track jackets and pants as well. The Tetris Puma line is still available, so find out what’s on offer by clicking here.

Champion Athleticwear have worked with the NBA and the MLB to produce impressive clothing lines, and this year they broke into the gaming world by partnering with HyperX for a limited-edition capsule line. Focussing on fashion and functionality, the collection of hoodies, crewneck sweatshirts and t-shirts featured HyperX’s signature black and rose gold color scheme with tastefully displayed logos for both companies. Sadly the line is currently sold out, but you can take a look at the options produced by clicking here.

Uniqlo has long been one of our favorite clothing brands thanks to their simple and affordable style. They’re also no strangers to collaborations, having produced Hokusai, Disney, Nintendo and many more branded T-Shirt lines. This year they stepped into the gaming ring once again by announcing a new line produced together with Capcom.

The 12 t-shirts featured nostalgic retro sprites and stylish character art. We’re big fans of the Akuma, Bison and Chun Li options, but our biggest regret is that none of the shirts included the gorgeous artwork produced to promote the line. Who wouldn’t want to wear a top featuring Chun Li doing yoga or Ken being a great dad? Check out some of the available shirts by clicking here.

While we’re talking cars and football, Rocket League has long worked with electronic music label Monstercat to source music for the game, but this year will see the launch of their first Vinyl together featuring many of the tracks that play in-game. You can pre-order it from iam8bit today by clicking here. If you’re a fan of vinyl, you should also definitely check out our holiday gift guide 2019 for the music-loving gamer. We won’t judge if you buy a few more for yourself.

Okay, we’re not really sure if this relly counts as a collaboration but the Death Stranding soundtrack is, like, really good. Featuring songs by Chvrches, Major Lazer, Khalid, Apocalyptica and more, it’s a perfect chillout collection and great for background listening while you work. Have a listen on Spotify by clicking here.

Those are our picks for the best gaming collaborations of 2019. Think we’ve missed one that should be on the list? Let us know your choice down in the comments below.