Give your health a boost by learning where to find all Stim Canister locations in Star Wars Jedi: Fallen Order. 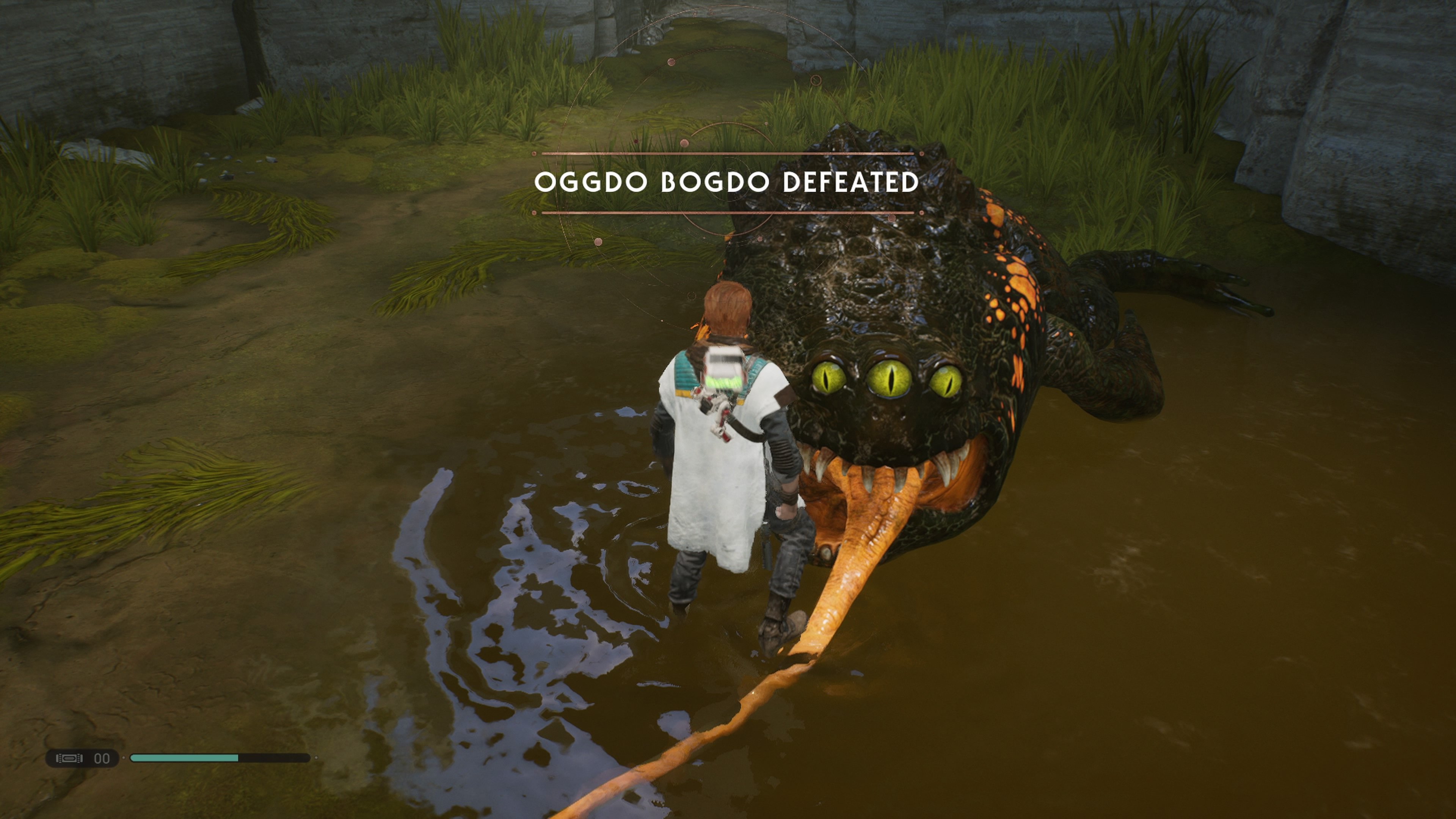 The times fashion, music and media meshed with the gaming world in blissful harmony during 2019.

One of the tougher challenges in Star Wars Jedi: Fallen Order is to track down and kill four Mysterious Beasts. These Legendary Creatures are tougher, miniboss variants of the animals you’ll discover throughout the game, and require some combat prowess to overcome. It might not be a very Jedi thing to do, but if you want to find and kill them, this guide will teach you all four Mysterious Creature locations in Star Wars Jedi: Fallen Order.

There are a total of four Legendary Beasts to find in Jedi: Fallen Order, split between the planets of Bogano, Zeffo, Kashyyk and Dathomir. You’ll be able to face the first of them pretty much as soon as you arrive on Bogano, if you dare that is. These are one-off fights with enemies that don’t respawn even when you meditate. Ready? Let’s head out on the hunt with our full list of Mysterious Creature locations in Star Wars Jedi: Fallen Order.

This oversized Oggdo is a pesky toad that you can face for a challenge very early in the game. He’s found in the Bogdo Sinkholes on Bogano. Follow the main path in Bogano (as when you first arrived) and when you reach the shortcut door, turn right and walk onto the metal pipes. Rather than enter the fans here, jump to the route on the right and then across again to the cave entrance. Alternatively, you can drop down from above if you head northeast from the Mantis. This will let you deal some falling damage to start the fight well.

He’s scary at first, but if you learn to dodge roll any of his red attacks, then parry his standards for a couple of hits afterwards, Oggdo will go down without too much trouble. Watch out for the belly flop after you land a couple of hits. You can also hit his tongue for bonus damage if you dodge his spit-grab attack, or if you have Force Pull, rip his tongue out entirely.

You need the Overcharge ability to reach this Mysterious Creature, who’s found walking around inside a big circular arena in the Broken Wing. It’s guarded by another Jotaz, but he’s slow enough that you can run straight past.

You can start this fight with a jump attack, but it’s tough to sneak up on him. You’ll need to dodge roll to avoid this guy’s massive swings, but you should be able to land a hit after most of his strikes. Try to get behind him where possible and avoid hitting him too many times in one go.

Video games just can’t get enough of giant spiders, can they? The Albino Wyyyschokk Mysterious Creature has enough Ys to satisfy the Wookiee planet and more legs than we like to think about. You can find it in the Imperial Refinery, to the west of the Imperial base. Near the meditation point next to where the stormtroopers have a pitched battle with spiders. Follow the path upwards to where a solo trooper is standing, but look for an entrance in the trees and woodland on your left that you can slip through to find this unpleasant enemy, who’ll jump down on you from above.

The Albino Wyyyschokk will jump a lot, trying to pin you down. Keep strafing as you fight and hit its big old booty to deal more damage to it. If you do get grabbed or webbed, be ready to mash out quickly to avoid taking too much damage. If you can get over the gross factor, it’s not actually too tough of a fight.

Easy to find but not each to fight, the Nydak Alpha is across a few wall runs in the right side of Dathomir temple. You won’t have the chance to face it until you’ve progressed through a good portion of the game and earned the Double Jump ability.

This Mysterious Creature can’t take all that much damage, but it makes up for it in sheer aggression. It’ll throw out a lot of attacks in quick succession, so get ready to block often. Play it safe and look for openings between longer attack strings. Remember to use your force powers as well to give you the edge.

Struggling to follow the directions above? Check the video below by GamerForEternity for more direction.

Those are all the Mysterious Creature locations in Star Wars Jedi: Fallen Order. Once you’ve successfully tracked down all of the Legendary Beasts, feel free to browse some of our other guides for the game, including these: